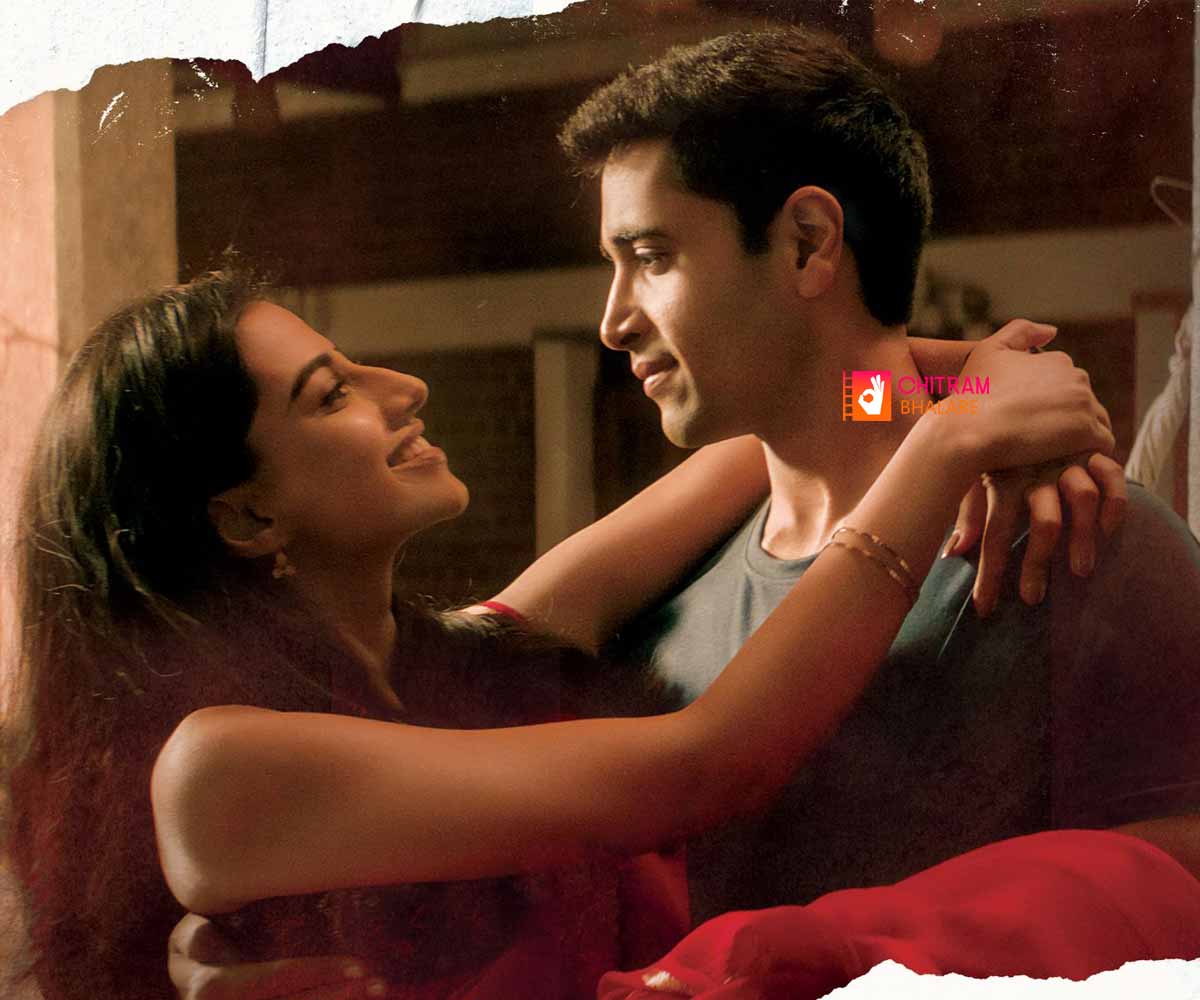 According to the information, HIT 2 will be streaming on Amazon Prime OTT later last night. As of now, the makers have released Telegu versions of the film. Other languages will be added soon.

The makers have already announced a HIT3 movie. This film will have Nani lead roles and makers are planning to include Adivi Sesh and Vishwak Sen in this 3rd installment.