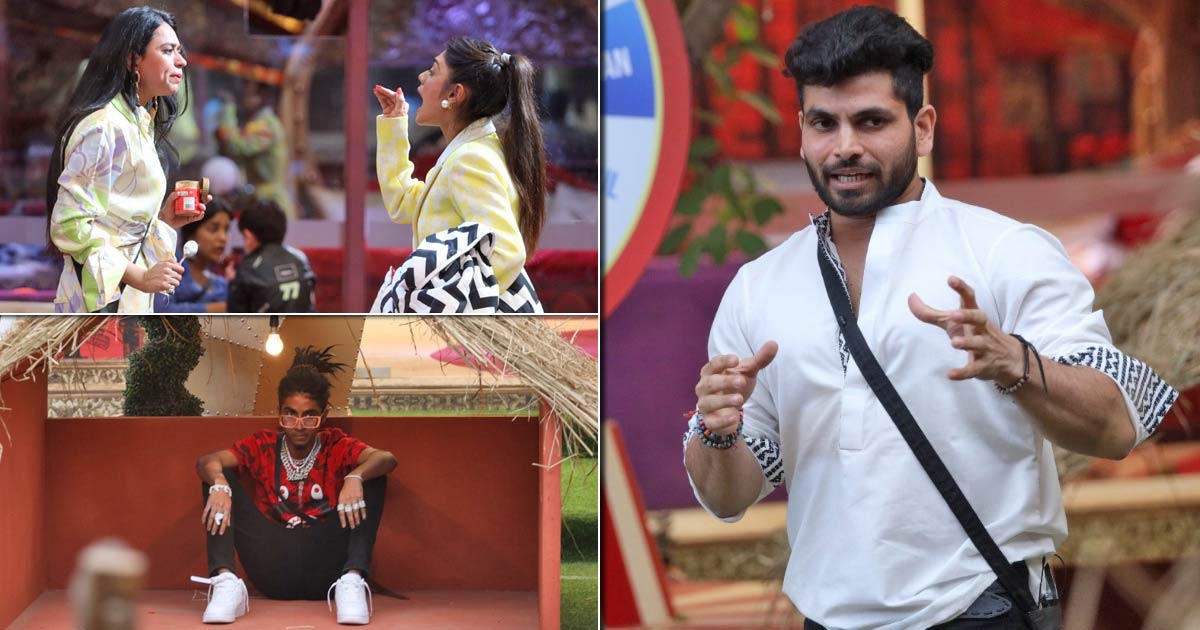 The biggest bone of contention in COLORS’ ‘Bigg Boss 16’ is who carries out their chores most diligently. Revisiting the issue, contestants Sreejita De and Archana Gautam have a verbal spat. It all begins with Archana complaining to the cameras of the house that Sreejita doesn’t pull off her duties properly. Sreejita returns the blow by declaring that Archana wants to instigate housemates on one hand and create a group of people who are in her favour on the other. The truth of the matter will hopefully come out in the remainder of the season.

The tension in the house dissipated with a fun gossip session and its topic was the authenticity of Tina Datta and Shalin’s equation. The coveted house has been divided on whether their relationship is fake or for the cameras. It will be interesting to see the housemates spill their take on this much-debated subject.

After this chugli session, the tension comes back haunting the contestants with a unique nomination drill. ‘Bigg Boss’ assigns each contestant a makeshift hut that has a bulb sourced from a power station that is controlled by captain Shiv Thakare, who can protect a few housemates from nominations by supplying power to their huts.

The task starts with Shiv Thakare immunising contestants of his choice and the four rounds of nominations begin. An element of kismet is involved with a spinning wheel that decides who gets to nominate whom and the hut of the nominated contestant witnesses a power cut. Find out who suffers a power cut and comes close to bidding farewell to the show.

Keep watching the excitement and drama in ‘Bigg Boss 16’ every Monday to Friday at 10.00 PM and every Saturday – Sunday at 9.00 PM only on COLORS and Voot