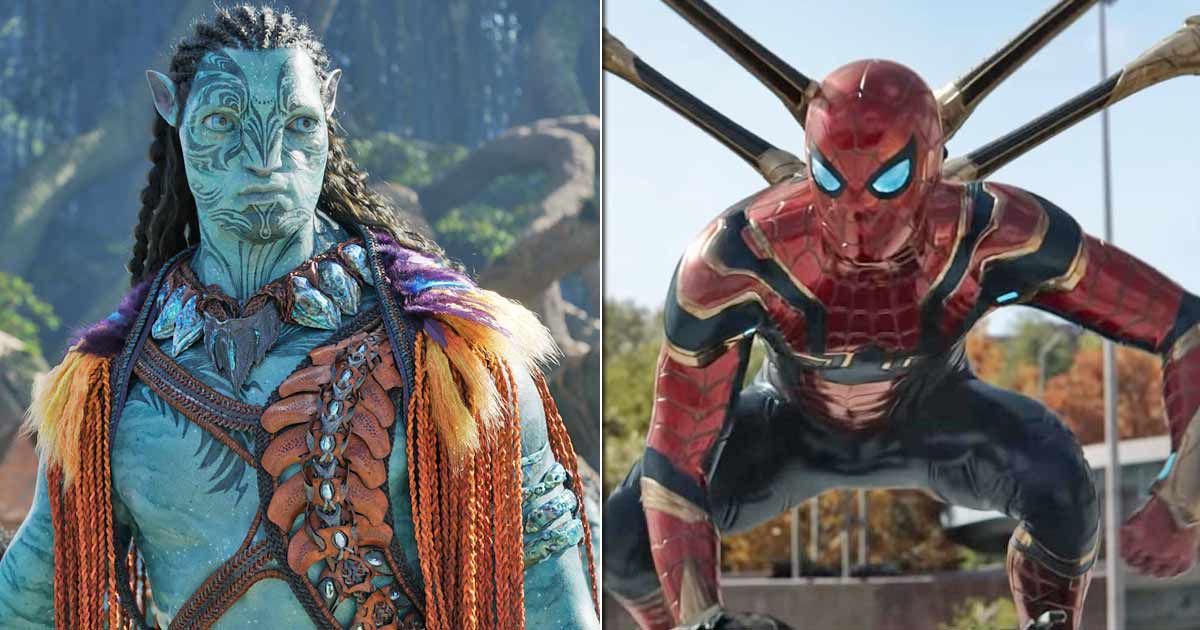 No Way Home To Become The Biggest Film In The Post-Covid Era!

James Cameron’s Avatar 2 continues its glorious run at the worldwide box office. Today, the film will complete its one month in theatres and it’s no less than an achievement that the biggie is already set to enter the $2 billion club globally. While the chase continues, it is just inches away from Spider-Man: No Way Home. Keep reading to know more!

Released on 16th December 2022, Avatar: The Way Of Water released amid a pool of expectations and comparisons. Sustaining through all these things, the Avatar sequel is having a run of its own. The film crossed the milestone of $1 billion, $1.5 billion and is aiming at the mark of $2 billion. But before that, it is set to become the highest-grossing film in the post-Covid era.

As per the report by Deadline, Avatar 2 saw a rise again during the weekend and has accumulated an estimated total of a whopping $1.894 billion at the worldwide box office till Sunday. It has now come close to Spider-Man: No Way Home’s $1.916 billion, which holds the record of being the biggest film in the post-pandemic era.

Avatar 2 has earned an estimated total of $1.331 billion from overseas markets alone, which is huge and only next to Avatar, Avengers: Endgame, Titanic and Avengers: Infinity War.

As Avatar 2 gets closer to the $2 billion mark at the worldwide box office, James Cameron recently said it’s a reminder that moviegoers still value the theatrical experience in an era of streaming dominance.