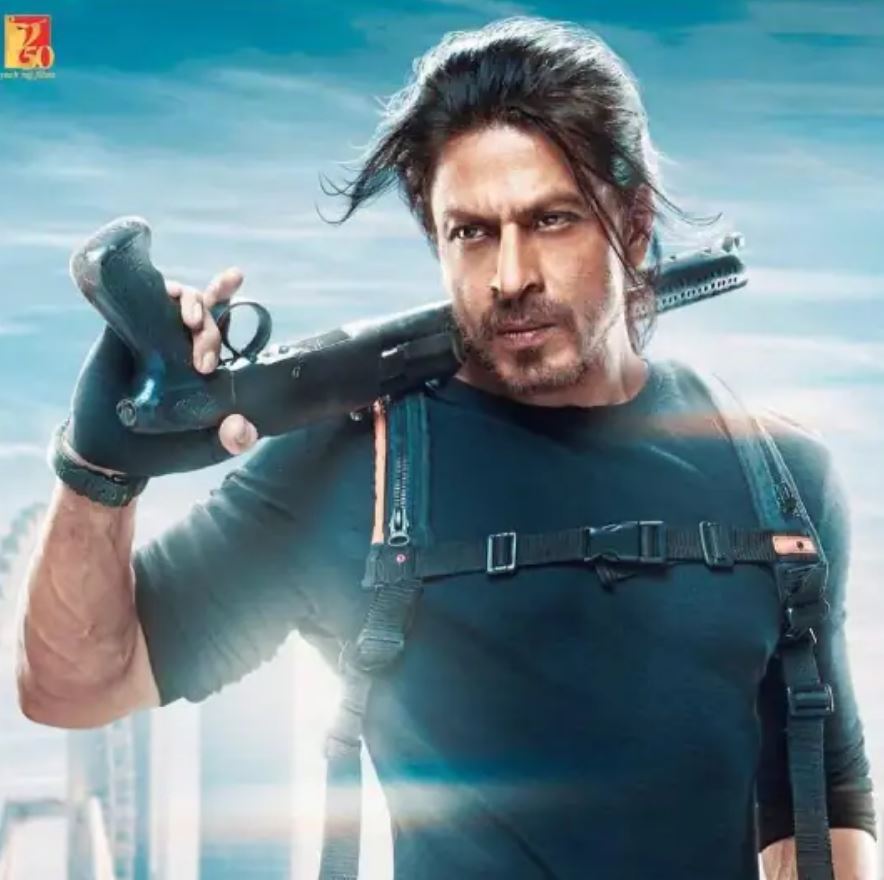 The source believes that the current social, political environment also influences CBFC’s recommendations. S/he, however, is left totally clueless at the Scotch-to-drink change, suspects Besharam Rang to be a carefully crafted PR strategy.

Though not as violent as seen during protests against Padmaavat [2018], Shah Rukh Khan’s Pathaan is making hardliners see red. It all started with the Besharam Rang song where select voices agitated against Deepika Padukone wearing a Saffron colour skimpy outfit. However, when the film came for certification, there was more tension than just one Besharam Rang. Though not confirmed by any CBFC [Central Board of Film Certification] official or producer YRF [Yash Raj Films], a unverified document surfaced online detailing the 12-changes made the by the film’s producers. We have covered that in an earlier article.

We spoke to a former CBFC advisory panel member to get his/her perspective on some bizarre changes to the film.

S/he began the conversation clarifying that that there is never any specific word that is barred, but it all boils down to the interpretation of the four-members of the Examining committee, who simply throw a particular CBFC guideline to express their reservation over a word/scene.

“As per the guidelines, a film shouldn’t be showing excessive violence against women or children. A particular scene could have one slap, but now it is up to the Examining officers how they interpret it. The reported changes in Pathaan are down to the interpretation of those examining officers,” said the former CBFC official.

The source underlined how the Examining members don’t have adequate time to deliberate over every reservation. The members simply jot down their points as and when they come across a contentious scene/shot.

In the document, one eye catching change is how Pathaan makers have changed the word ex-KGB to ex-SBU, and even mention of the word Russia is dropped from the words Black Prison Russia. We’d cheekily remarked that maybe the deaths of couple of few anti-Putin Russian businessmen in India scared Pathaan makers. The former CBFC official though gave a more probable reasoning.

“India buying Russian oil at discounted rates has irked the West, and Arab nations, who are the principal exporters of oil to India. If Pathaan had kept the words KGB, Russia, the Western nations would have used it to further attack Putin, Russia, and its powerful intelligence agency. This could have a minor impact on India-Russia relations. This is how I would interpret it. The current social-political environment does play its part.”

If Indo-Russian relations are to be respected, then it begs the question how come a 2019 period political thriller was cleared for release? A film based on the mysterious death of a Indian Prime Minister in a former U.S.S.R territory, shouldn’t it offend present-day Russia and KGB?

At times, silence is the best answer. Not just the ongoing Russia-Ukraine war, but it looks like Vladimir Putin has become a ‘bone in the throat’ for India. Different interpretation for different films. Where is the consistency in film certification then?

“There is an old Hindi proverb. Jiski lathi, uski bhains,” the source said with a laughter.

Pathaan, a film that will glorify a RAW agent why would CBFC ask YRF to change RAW to hamari (our) agency?

“Over here, the identity of the producer and the director matters. Some films get a leeway. During my time, we never had any reservation over the usage of the word RAW [also written as R&AW}. God knows what happened one year later after we left,” quipped the former CBFC official.

Recently, we had Ayushmann Khurrana’s An Action Hero [2022] that braved to take some creative liberty which perhaps questioned the competency of R&AW. How did that get passed? This once again brings the CBFC consistency, rather the lack of it in question. Our source reiterated the different interpretations theory.

The other bizarre alteration is changing PM to President. The source opined that it is difficult to comprehend without seeing the scene, but presumed that maybe, the particular scene(s) doesn’t show some PM in great light.

The most contentious issue was the Besharam Rang song. It appears that there are alterations but Besharam Rang isn’t dropped, as demanded by the hardliners. We were shocked at the outrage, because the song barely had 3-odd second footage of Padukone in the saffron skimpy outfit.

The source strongly suspects that this is a well-crafted PR strategy.

“The saffron skimpy outfit visual is barely five seconds, and that, too, it appears in the latter half of the song. I found nothing offensive about it. Look, till now the movie trailer isn’t released. The makers released the teaser and then this song. Despite the saffron visual being for few seconds, the PR team released the saffron outfit poster first. In no time the song recorded over 20 million views,” the source explained.

“YRF music surely has made lots of money through YouTube. It is a very average song. We are just two weeks away from the release, but the trailer is still not out. I believe, the makers have saved crores of marketing money, courtesy this controversy,” added the source.

We have been enlightened on the probable reasons for the changes in Pathaan, but the one that has left us still clueless is why would CBFC ask Pathaan makers to change Scotch to drink?

“This is a first for me too. Never before have I come across such a recommendation. I’m as clueless as you,” the source said in a bewildered tone.

Like YRF, our former CBFC official, readers and your truly, too, would swallow their ‘drink’ and marvel at the many interpretations of CBFC. Despite all the controversies, the former CBFC official expects Pathaan to have a smooth release on 25 January.