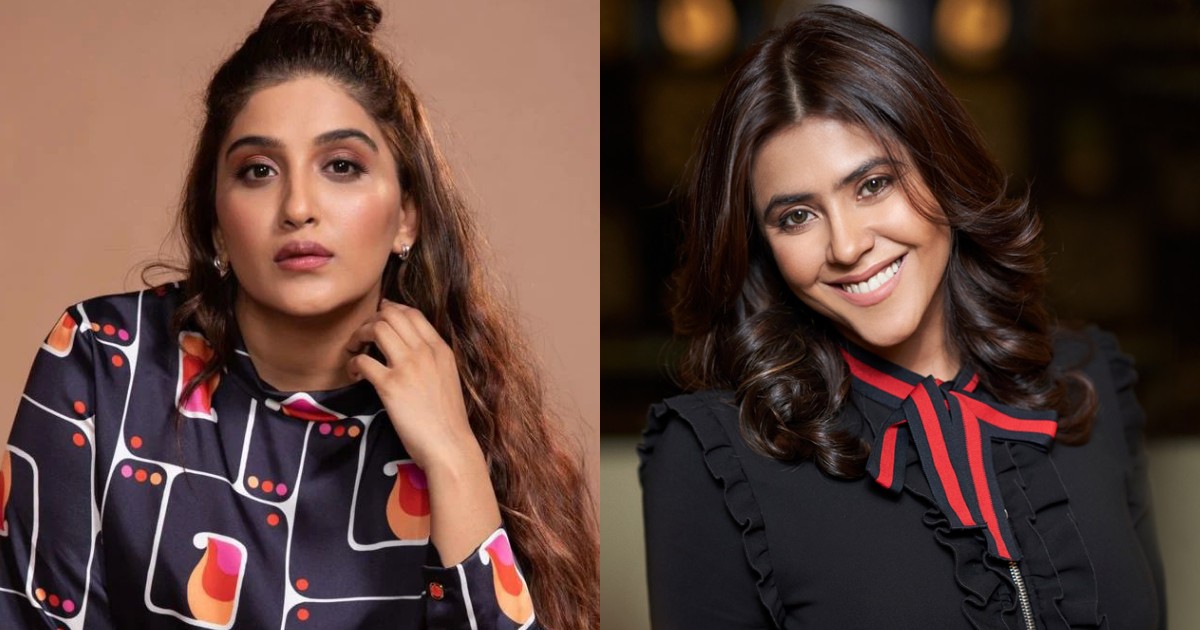 Television actress Nimrit Kaur Ahluwalia, who is currently a contestant in the controversial reality show Bigg Boss 16, has been signed for Ekta Kapoor’s upcoming sequel to the 2010 film Love Sex Aur Dhokha.

To promote their upcoming movie LSD 2, Ekta and Dibakar Banerjee entered the Bigg Boss house. They disclosed that LSD 2, is based on a reality show similar to Bigg Boss.

A segment from Ekta Kapoor’s show was given to the contestants to recreate, serving as a sort of audition for the film LSD 2. As a result, Nimrit and Shiv imitated a scene from Naagin 1, with Nimrit Kaur Ahluwalia playing Naagin (Mouni Roy) and Shiv playing Nevla.

Nimrit Kaur Ahluwalia’s performance was praised by Ekta Kapoor and Dibakar Banerjee, who have offered her a role in LSD 2.

Love Sex Aur Dhokha is a 2010 Indian Hindi-language anthology found footage drama film directed by Dibakar Banerjee and written by Banerjee and Kanu Behl. It has three separate but interlinked stories about an honour killing, an MMS scandal and sting operations.

Must Read: Shankar Mahadevan Impressed By Li’l Champs Contestants Promises 1 Lakh Scholarship To Each Of The Top 6 Contenders