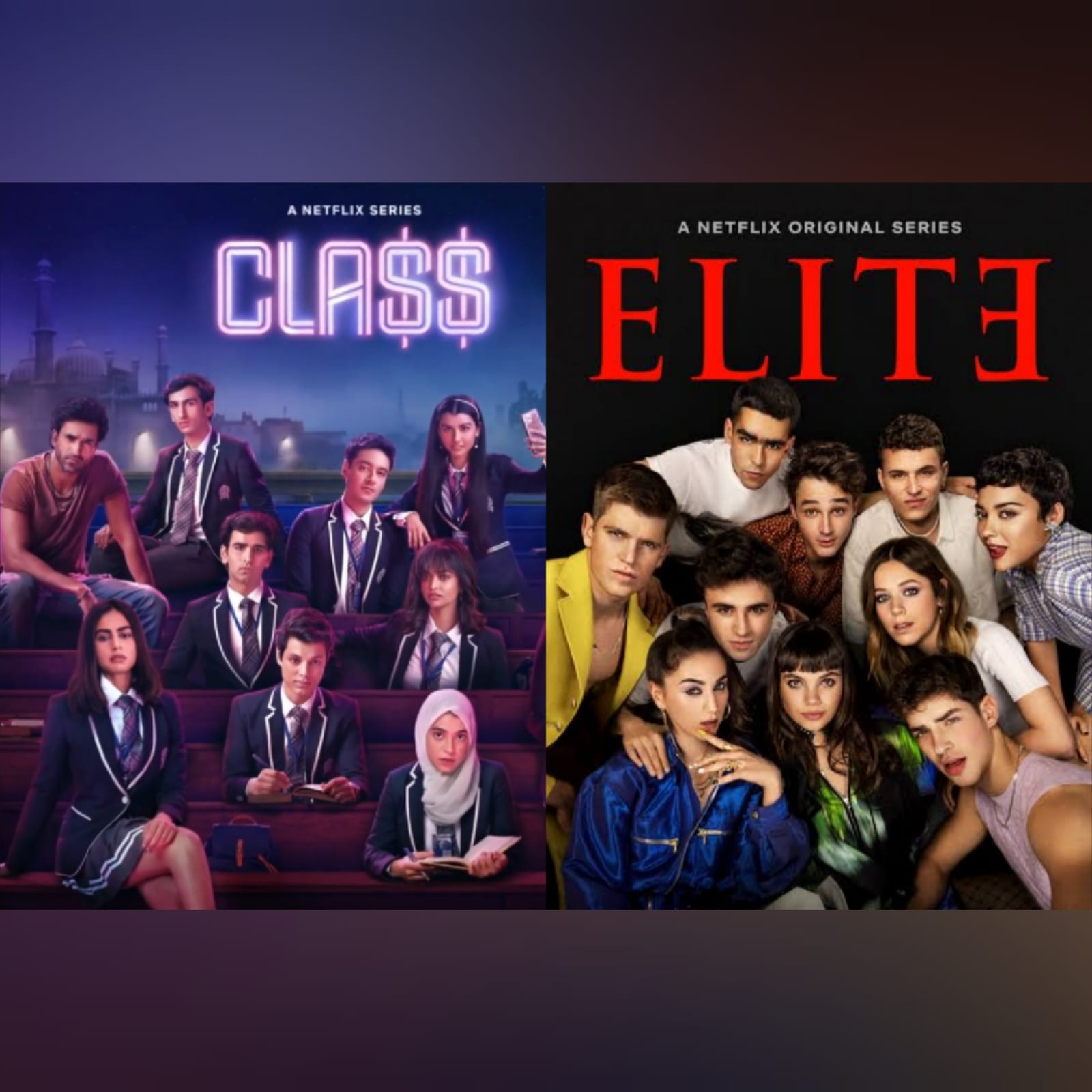 When the need to survive is high, emotions run rife and all rationality is corrupted; where even the slightest trigger can lead to a lapse in judgment, or even a crime! Joining the elite academy of students who have the world in the palm of their hands, are three scholarship students, from the other side of the track, with nothing to lose. What happens when these two stark worlds collide? Conflicts brew in the school, secrets deepen and everyone is a suspect.

Netflix’s Class gives all the feels of an engaging, edgy, coming-of-age thriller – a whodunnit like no other.

Streaming on Netflix from 3 February 2023.