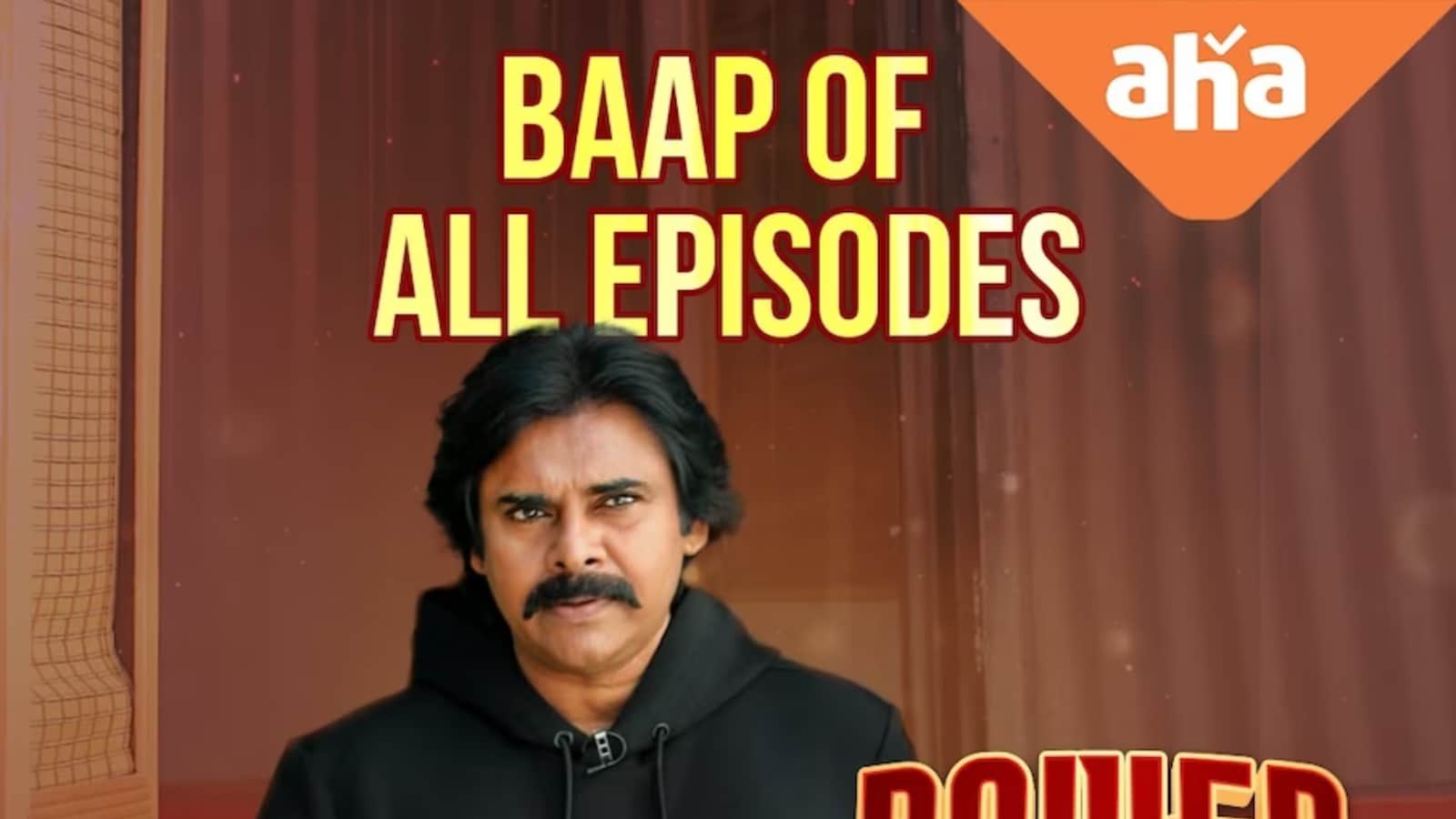 Aha recently released a teaser showcasing both the stars engaged in a fun filled interaction.

In the promo, Nandamuri asked Pawan Kalyan despite having a huge fan base why this love of people has not resulted in votes.

Aha recently released a teaser showcasing both the stars engaged in a fun filled interaction. The teaser is full of interesting information about personal and professional life of Pawan Kalyan.

In the promo of the Unstoppable with Nandamuri Balakrishna 2, Balakrishna says, “I always tell people to call me Bala.” To this Pawan responds, “I am even ready to get defeated. But I can’t call you by that name.” Balakrishna laughs and says, “Don’t do these politics here.”

Both Balakrishna and Pawan Kalyan are also active in politics and belong to rival parties in Andhra Pradesh. Nandamuri Balakrishna is a leader of the Telugu Desam Party while Pawan Kalyan is the founder of Jana Sena Party.

Most people are your supporters but why, in your opinion, didn’t this love result in votes? Nandamuri Balakrishna asks Pawan Kalyan later, as seen in the promo. Everyone wonders what the response will be while the tense music continues. Seeing Balakrishna and Pawan Kalyan in the same frame will be one of the rarest and most eye-catching moments.

Fans are incredibly eager to see the two Tollywood stars speak candidly about their personal life and professional aspects.

Earlier it was reported that Pawan Kalyan will appear with filmmaker Trivikram Srinivas, but that did not materialise.

From the Unstoppable sets, several images and videos of Balakrishna and Pawan Kalyan have emerged on social media and the fans are showering their love. The internet is ablaze with discussion about a video of Pawan Kalyan hugging Balakrishna as he exits the sets and gets into his car.

Fans have gone crazy over a photo of them taken on stage. Balakrishna and Pawan Kalyan can be seen pairing up for the big show while dressed in black. There will be applause from the audience and fireworks to give the Powerstar a big greeting.