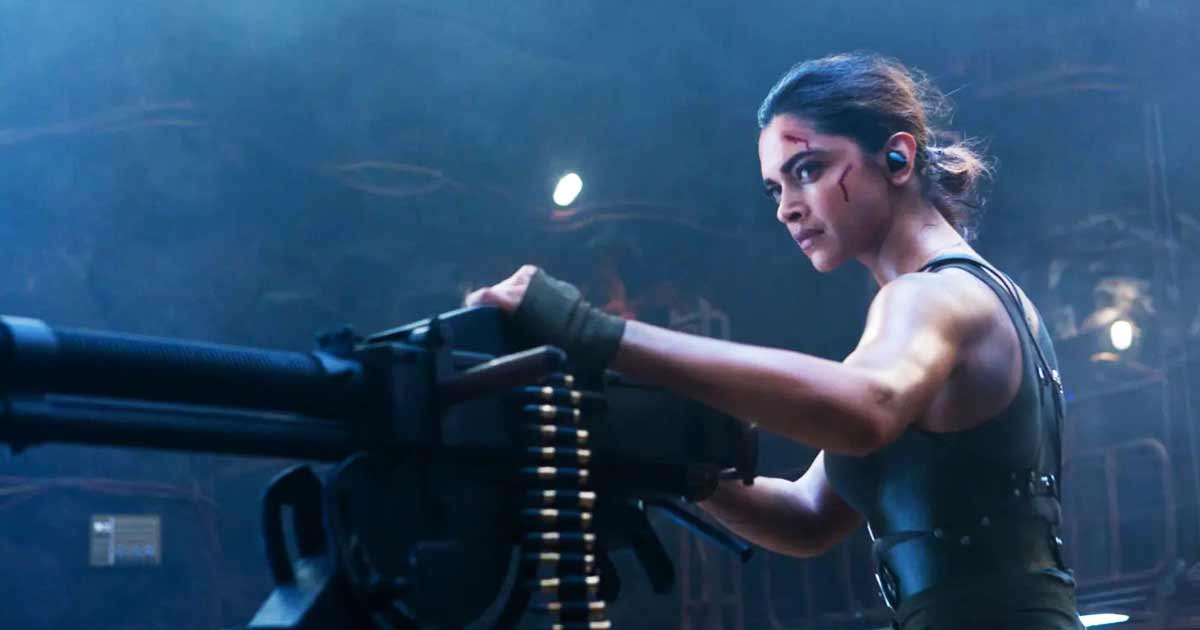 Mumbai Paces Up Big Time With A Staggering 1350+ Shows, Kolkata Is Rocking In Occupancy!

Shah Rukh Khan’s Pathaan is now just 2 days away from hitting the big screens and the excitement is at its peak. With each passing day, the film is achieving a milestone at the box office for day 1 in terms of advance booking. Now, today, we’ll be taking a look at how it is performing in major Indian cities. So keep reading!

Scheduled to release on 25th January, the Siddharth Anand directorial marks Shah Rukh’s comeback in a lead role after 4 long years. There has been a lot of anticipation ever since the film was announced and today, we’re just a couple of days away from witnessing a ‘king-sized’ comeback at the box office. But is it really living up to its hype? Let’s find out!

Mumbai – After being slow initially, the city, which had all the attention on it, has paced up big time and is now showing a good number of filling fast and even sold-out shows. By the time we’re writing this, Mumbai has 15-20% of shows that are almost full (note- this doesn’t include houseful shows). The city is witnessing a record-breaking screening for Pathaan with over 1350 shows for day 1 and there are high chances of touching 1400. Average occupancy is around 25%.

Delhi-NCR – This region is the second-best centre for Pathaan after Mumbai in collections and no. 1 in terms of show count with the number of 1400 already crossed. As of now, around 25% of shows are in filling fast and almost full mode. Average occupancy is on the same lines.

Bengaluru – The city is performing massively with filling fast and almost full shows in the range of 40-45%. The average occupancy here is around 40%.

Hyderabad – Hyderabad is on a rampage mode ever since the advance booking for Pathaan started. As of now, for day 1, the city is running with around 65% of shows which are on the verge of getting housefull.

Ahmedabad – It started slow but as of now, stands at a decent position with already 10-15% filling fast shows for day 1. The average occupancy is in the range of 13-15%.

Kolkata – Shah Rukh Khan has a strong fan base in Kolkata and as expected, the response to Pathaan has been thunderous. As of now, a whopping 65-70% of shows are filling fast for day 1 with an average occupancy of around 62%.

Must Read: Kartik Aaryan Breaks Silence On His Dostana 2 Exit & Alleged Fallout With Karan Johar: “Never Left A Film Because Of Money”