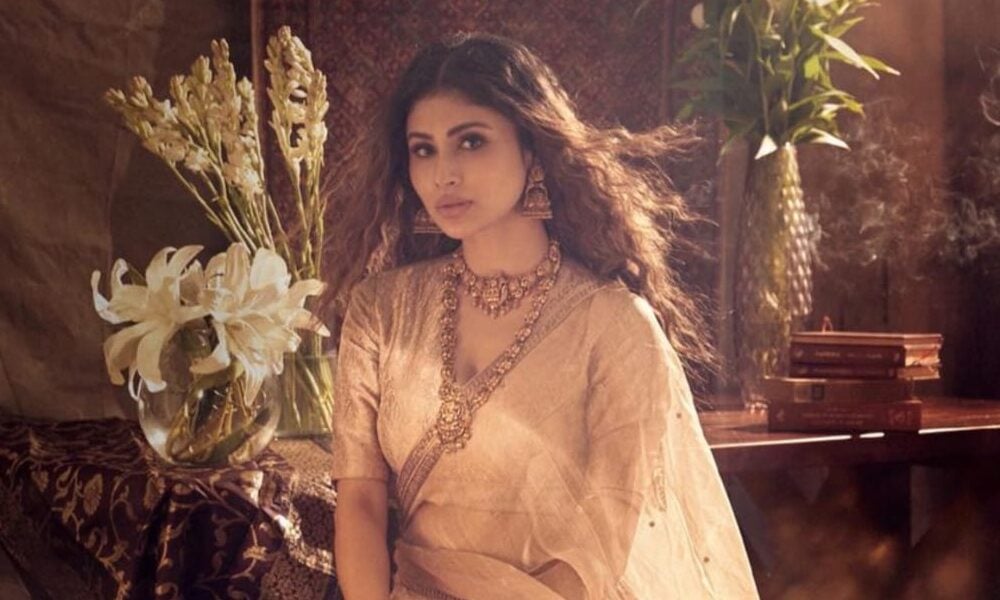 Mouni Roy is one of the most bankable actresses in Bollywood. The actress received rave reviews for her character Junoon in the superhit film Brahmastra: Part One—Shiva. Recently, the actress shared visuals of her makeup getting done for an upcoming project, and fans are curious about what she has in store for them.

The actress asked for blessings from her fans as she is starting a new project, but fans are bidding their thoughts to know what it is. Last year, her movie Brahmastra became the biggest blockbuster of the year. Her character, ‘Junoon’ got a positive response from fans, and it was a fulfilling emotion. Mouni’s character made her presence count, and now she is preparing herself once again to amaze the audience. 2023 has begun on a sweet note as she is currently prepping herself for the shoot of The Virgin tree.

On the work front, while her next project is still a mystery for fans, she has other films lined up this year. The actress is shooting for “The Virgin Tree.” It’s a horror comedy film produced by Sanjay Dutt. The actress will be seen sharing screen space with Palak Tiwari and Sunny Singh.