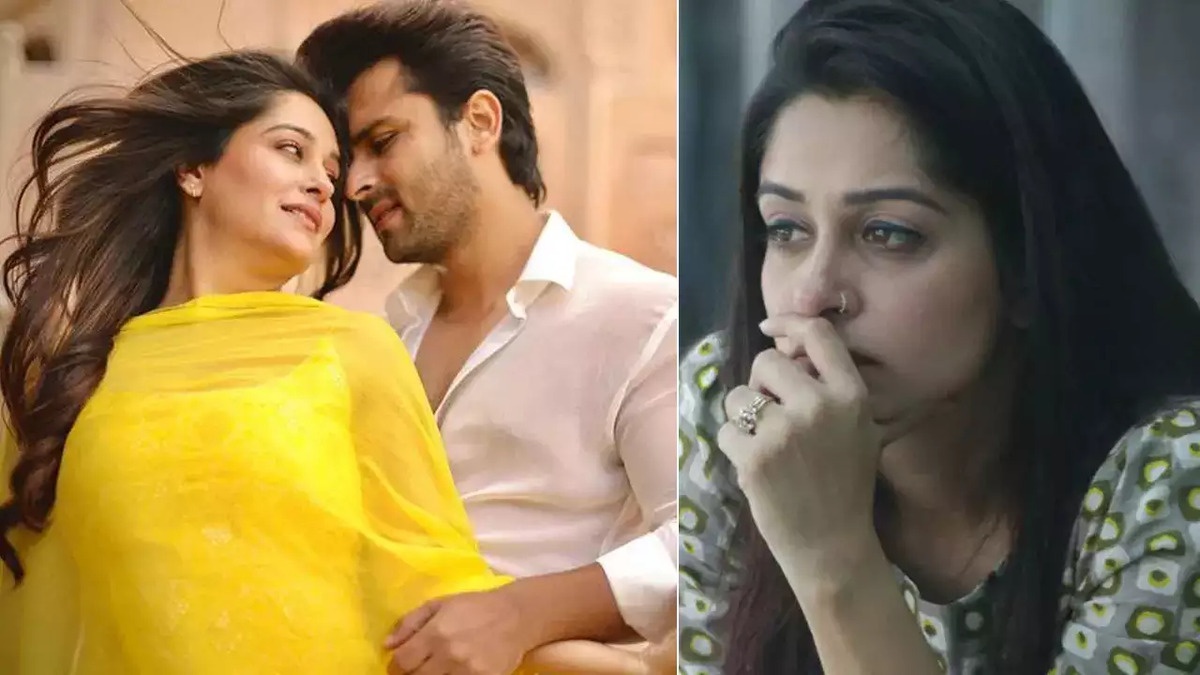 Mom-To-Be Dipika Kakar Reveals Suffering A Miscarriage Last Year, ‘We Were Scared And Wanted To…’

The famous couple of telly town Dipika Kakar and Shoaib Ibrahim has given the most-awaited surprise to their fans. The duo is currently on cloud nine as they are all set to welcome their first baby. after five years of marriage.

In their recent interaction with fans, the pair talked on length about why they kept it a secret till three months. They also revealed what made them stay away from limelight from past few weeks.

Shoaib said that they didn’t want to lie to or hide it from anyone. Hence, refrained from shooting any vlog. They had thought of announcing it earlier but doctors and elders advised them to wait for three months. The first three months are delicate and crucial and hence they took special measures. Shoaib shared that when all tests came out fine, they finally decided to make an official announcement on social media.

The couple also disclosed that had been trying to get pregnant from a long time and Dipika even suffered a miscarriage last year in February. “Many of you are unknown about Dipika’s miscarriage in the 6th week of pregnancy in February last year. People had started commenting about her getting fat, but her health had deteriorated because of the miscarriage,” stated Shoaib. 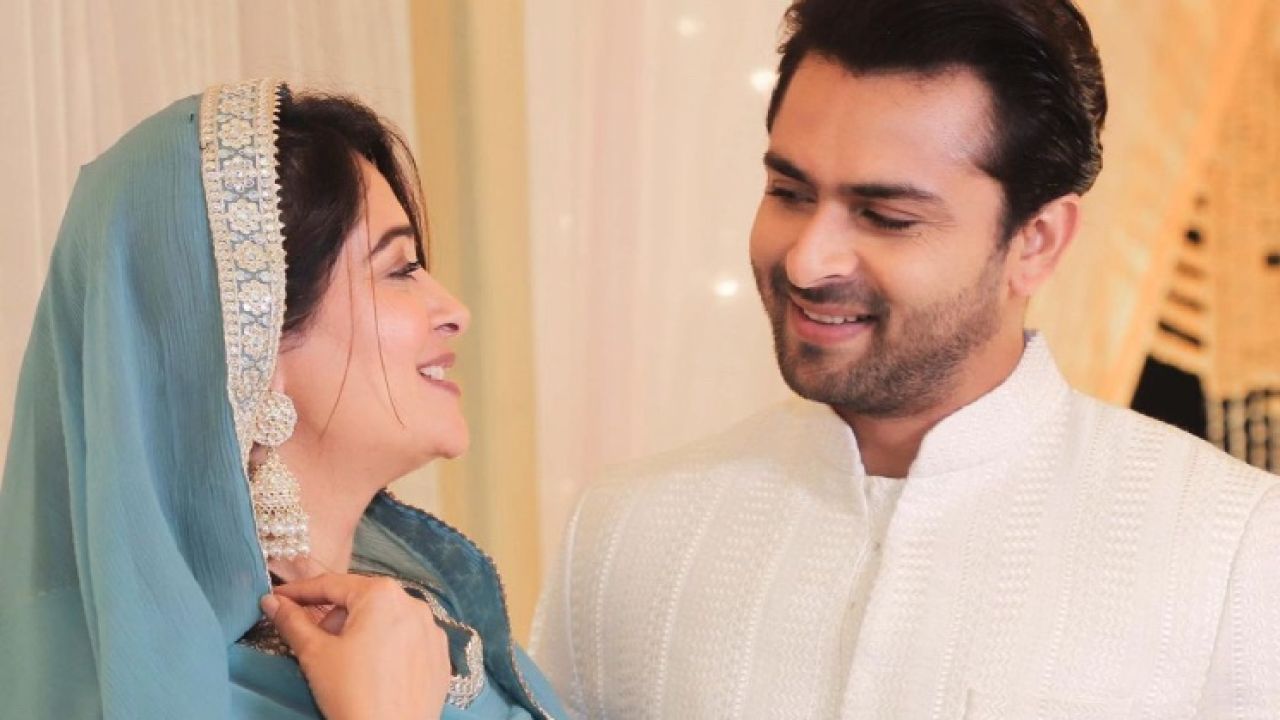 Shoaib said that he was shooting in Chandivali when Dipika called him and said she is sending a photo. She sent him a picture of the test but he told her to stay calm. Dipika quoted, “We were happy but so fearful that celebrating that moment was also a bit of hesitation. I had a strong feeling that it would happen this time. We were very careful this time.”

Ahead of their fifth wedding anniversary in February, the duo took to Instagram to share the good news with their well-wishers. They put out a snap showing their backs to the camera. They are seen wearing caps that read, ‘Mom-to-be’ and ‘dad-to-be’. The caption of the post states, “Our hearts full of gratitude, happiness, and also nervousness we share this news with you all. This is the most beautiful phase of our life. Yes, We are Expecting Our First Child! Going to Embrace Parenthood Soon #alhamdulillah. Need your blessings and love for our little one.” 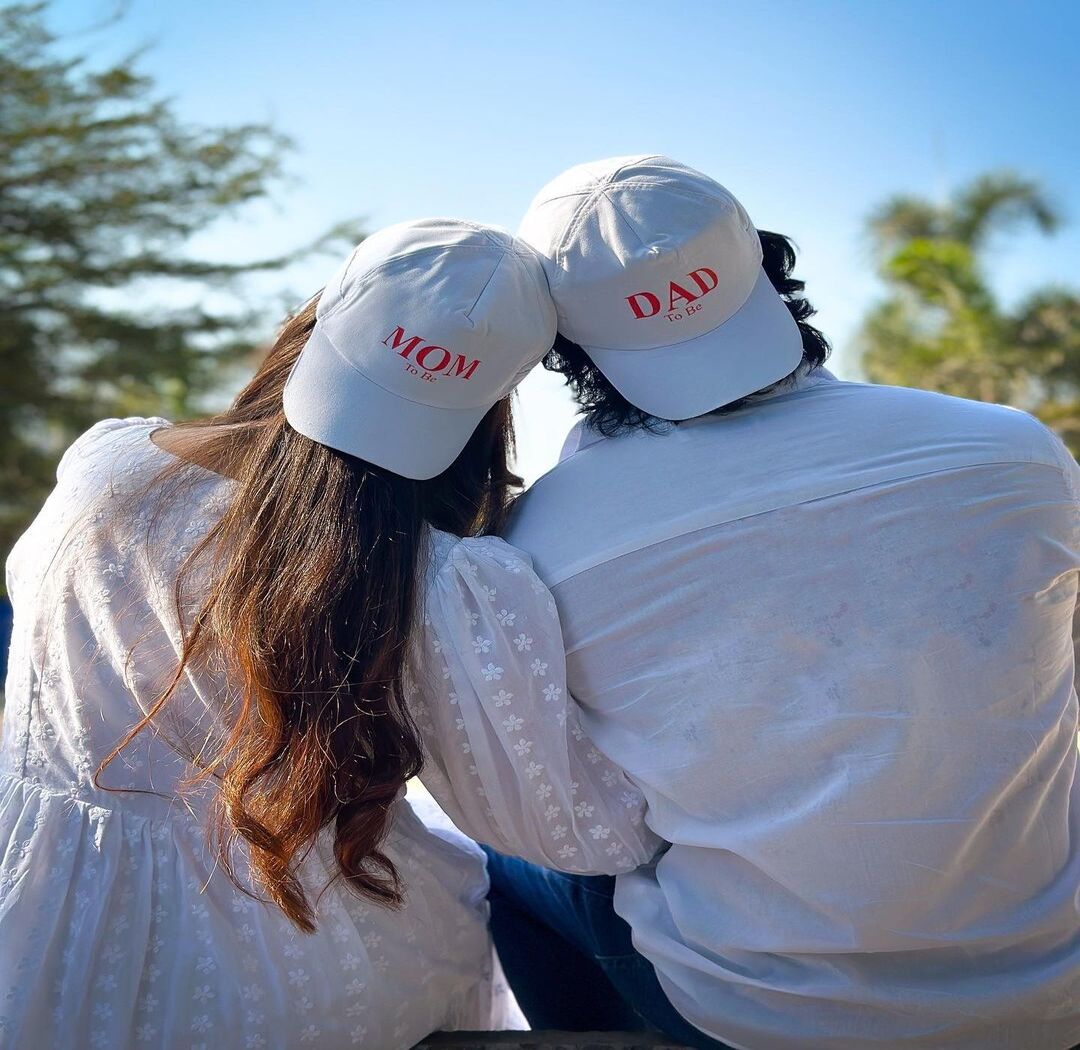 Dipika and Shoaib met on the sets of their TV soap Sasural Simar Ka. They fell in love soon and tied the knot in a Muslim ceremony in 2018. Dipika who had converted to Islam before settling down with Shoaib has said that she has done that on her own will. She does not intend to hurt anyone.