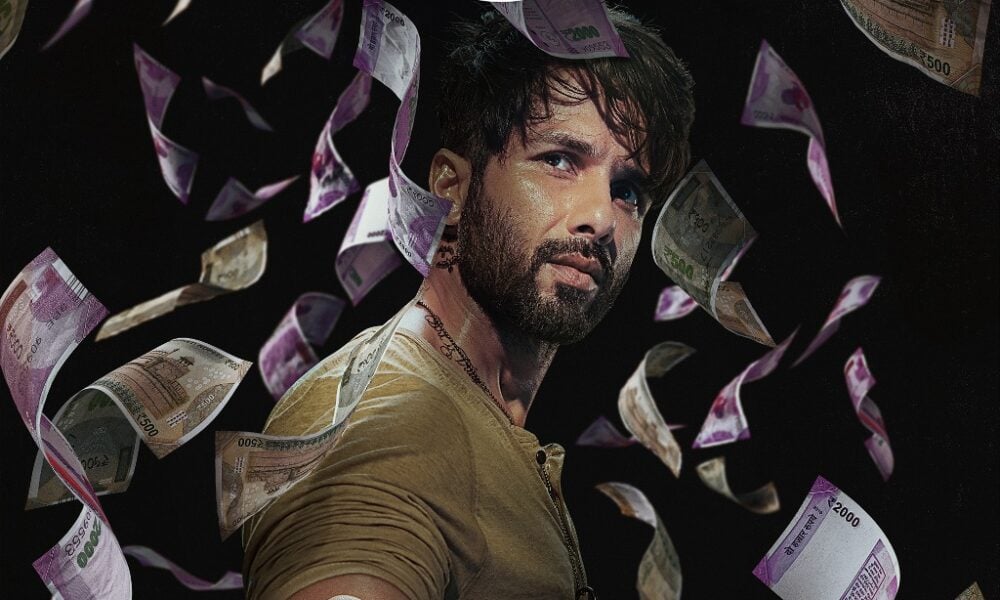 After keeping audiences waiting for a glimpse of the ‘artist’ Sunny from the upcoming crime thriller Farzi, Prime Video has finally dropped the character video, featuring Shahid Kapoor. In the sneak peek video, Sunny aka Artist is seen using his creative skills to create fake currency notes to lead a luxurious life. The video also gives us a glimpse of Raashii Khanna, who notes that the artist’s work is admirable and he needs to be stopped before he penetrates the counterfeiting network.

Farzi is an eight-episode crime thriller with Raj & DK’s signature humour, told through the eyes of a clever underdog street artist attempting to thwart a system that favours the elite. The series will premiere on Prime Video from 10th February in India and more than 240 countries and territories.