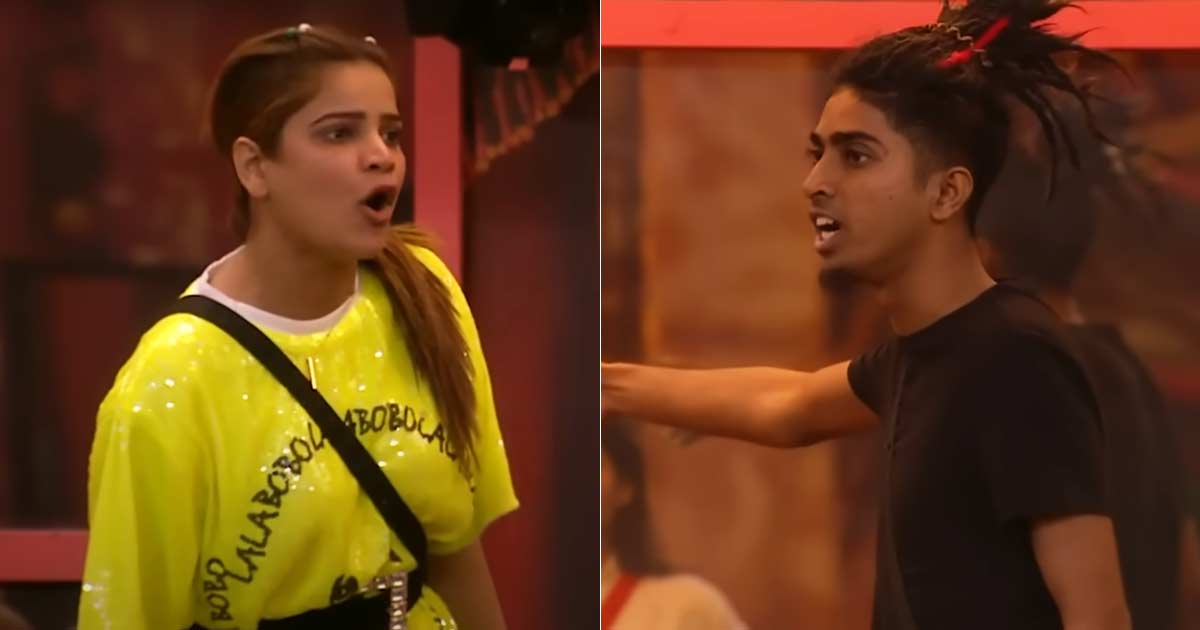 MC Stan Gets Into A Heated Argument With Archana Gautam Almost Slaps Her, Leaving Others Stunned

In the upcoming episode of ‘Bigg Boss 16’, MC Stan’s fight with Archana Gautam will reach its peak as the rapper decides to slap her and make exit from the show.

It all begins when Abdu Rozik becomes the house captain and Archana keeps poking everyone in the house for bathroom duty and ends up having a fight with Shiv Thakare.

During the fight on the sets of Bigg Boss 16, Archana calls Shiv “phattu” while he tags her “kaam chor”.

Archana is then seen speaking to Abdu: “You are the captain, please be fair”. Abdu tells her: “I checked everything, if you are feeling so bad then you go and clean the washroom.”

Archana then asks MC Stan for the duty and they end up in a massive argument where things get nasty and both Archana and Stan get abusive and target each other’s parents. The fight takes an ugly turn, after which Stan locks himself in the bathroom.

Shiv tries to pacify him but he gets instigated again when Sajid said: “Ja laafa mar ke aa,” Stan decides to slap Archana but Shiv stops him from doing that.

Bigg Boss then call everyone outside and schools Archana and MC Stan.

The voice of Bigg Boss says: “If you want to show such a weak personality and negative side then I will also make sure your fans see all of this.”