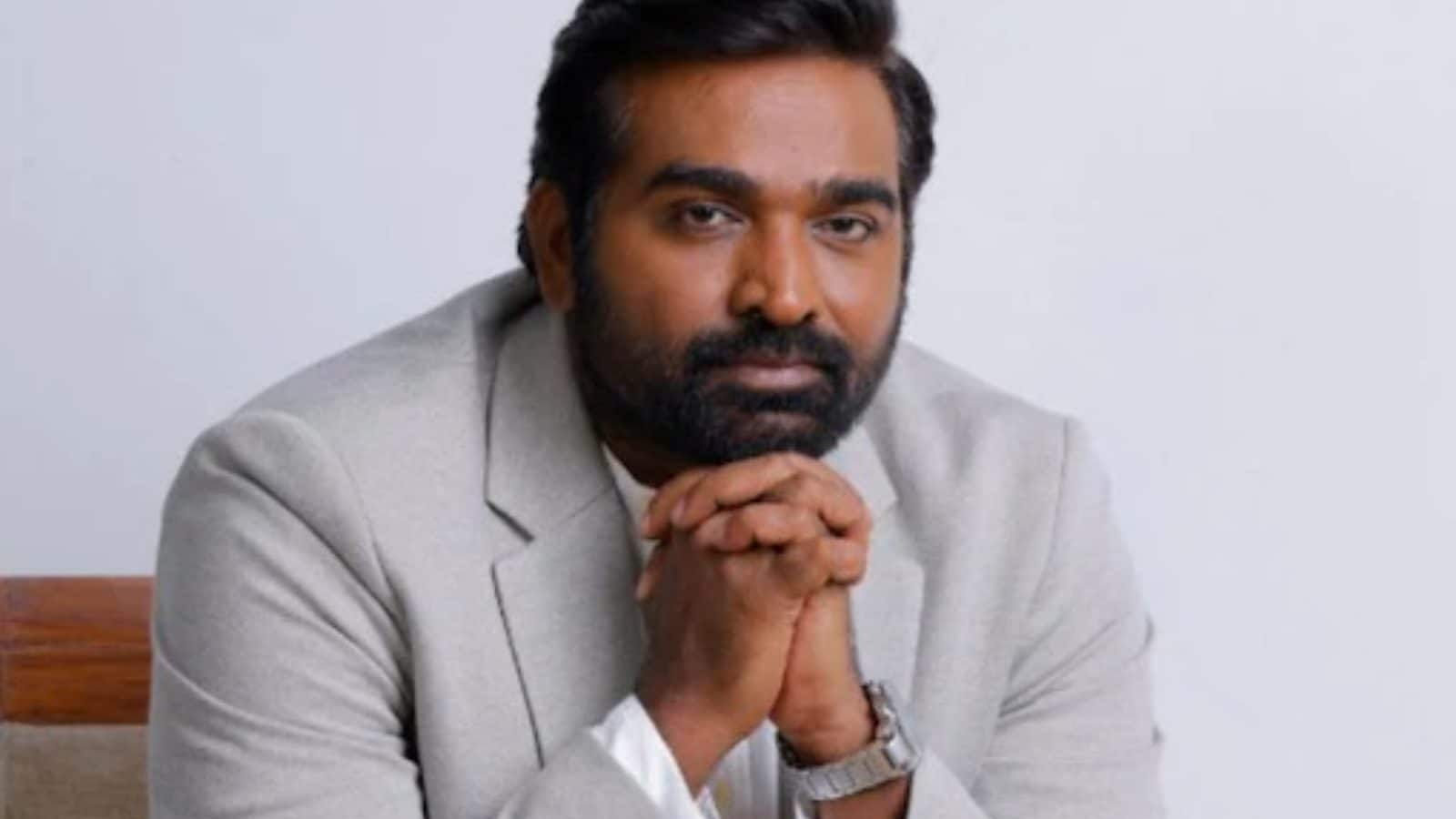 Actor Vijay Sethupathi has displayed several shades of his acting in his career span of over two decades.

Happy Birthday Vijay Sethupathi: Starting from nothing, Vijay Sethupathi worked hard toward carving a niche for himself in the acting world and has now become a household name in the South Indian film industry

HAPPY BIRTHDAY VIJAY SETHUPATHI: From being a romantic hero, a villain, a thriller master, or an actioner, actor Vijay Sethupathi has displayed several shades of his acting in his career span of over two decades. He hasn’t worked across different genres but also different languages and mediums as well. Starting from nothing, Vijay Sethupathi worked hard toward carving a niche for himself in the acting world and has now become a household name in the South Indian film industry. On Monday, January 16, the star is ringing in his 45th birthday. To mark the special occasion, here we have listed down some of the lesser-known facts about his personal and professional life.

During school days, the Pizza actor was reportedly a below-average student. Several media reports suggest that he had no interest in sports or any extra-curriculum activities. Also, not many know that before trying his luck in acting, he worked as an accountant. He gradually shifted his career to acting by performing as a background actor and the rest is history. The actor has strived hard to garner the stardom he enjoys the day, prior to it, he had to work many odd jobs to better his financial condition and take care of his family. He went to Dubai for a better lifestyle, wherein he was paid four times more than the salary he earned in India.

Seemingly, Vijay Sethupathi met the love of his life, his wife Jasiee during his stay in Dubai. The two dated for a brief period before tying the knot in 2003. They are parents to two children, a son Surya and a daughter Shreeja. Reportedly, the name of his son is a tribute to the actor’s late friend who passed away during school days. Vijay Sethupathi and Katrina Kaif will be seen in Merry Christmas. (Image: Instagram)

Notably, the actor’s first movie Thenmerku Paruvakaatru, which was helmed and written by Seenu Ramasamy won three National Film Awards. Meanwhile, the actor also has a National Award in his kitty for being the ‘Best Supporting Actor’ in the movie Super Deluxe. In addition to this, he also earned a Tamil Nadu State Award for being the ‘Best Villain’ in Sundarapandian.

Apart from acting in films, Vijay Sethupathi has been a part of several TV shows including Penn, Namma Ooru Hero, Navarasa, and music videos including Machan Machan, Aint No Sunshine, Spirit of Chennai, and more.