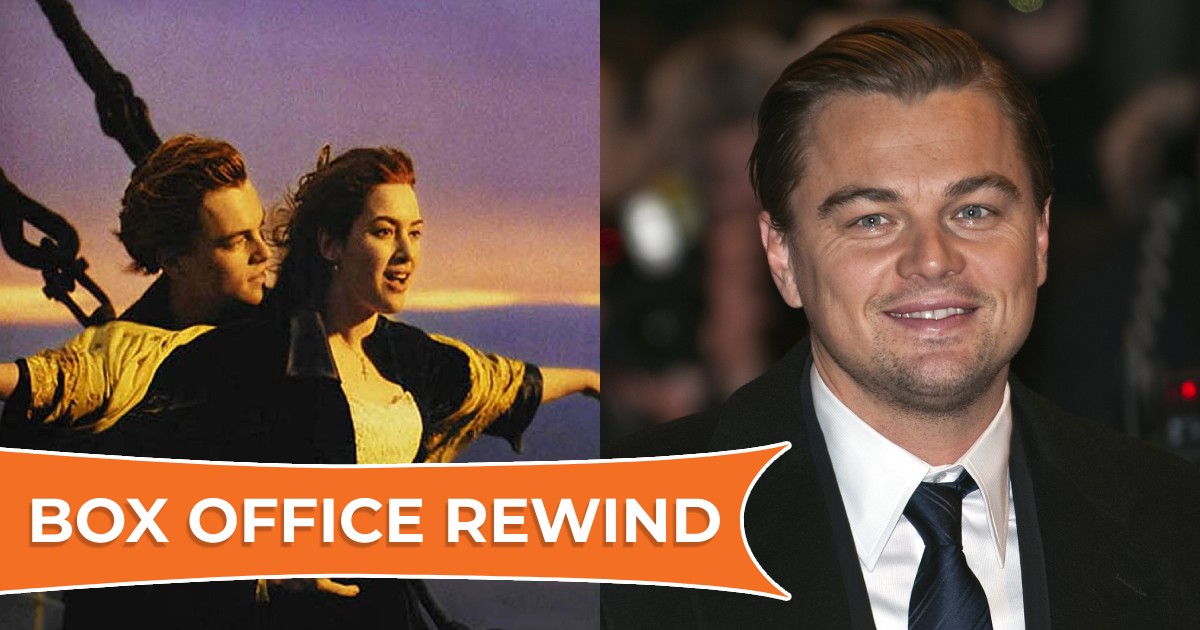 Many wouldn’t know but most believed Leonardo DiCaprio and Kate Winslet starrer Titanic would be a sunken ship upon release. The film exceeded its budget by a huge mark and witnessed a lot of delays in its release. It was all due to director and scriptwriter James Cameron. But it was also his brainchild that delivered the visual spectacle and delivered the highest-grossing movie for as long as 12 years.

In our previous Box Office Rewind stories, we have informed you about how Titanic earned a massive $2.20 billion at the worldwide box office. It remained the highest-grossing film of all time for years before Avatar dethroned it with its lifetime collections of $2.92 billion.

While everybody is aware of the massive collections Titanic earned, does anyone know how much its lead actors got paid for their roles? In today’s Box Office Rewind, we’re going to discuss about how Leonardo DiCaprio initially had to take a paycut but it only worked in his favour.

Given the shaking faith in the film, Leonardo DiCaprio was asked to accept a salary of only $2.5 million for his work in Titanic. However, he was promised money off the box office numbers if the film turns out to be a success.

Now, twist in the tale was witnessed when the James Cameron directorial turned out to be a billionaire affair. And with that, Leonardo DiCaprio earned more than he could have even imagined via his paycheck. The Hollywood hunk took home a sum of $40 million, which is 16X his initial salary. Unbelievable, isn’t it?

Stay tuned to Koimoi for more Box Office Rewind stories as we will update you on how much Kate Winslet and James Cameron made via Titanic!