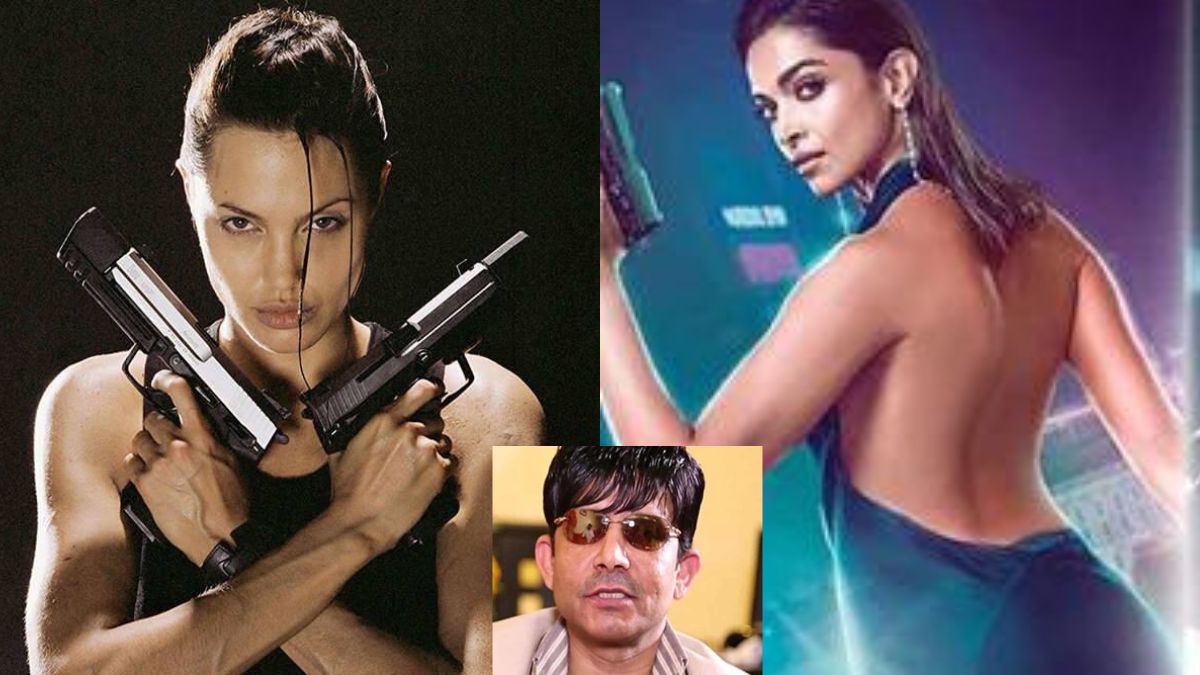 Film critic Kamaal Rashid Khan seems to be portraying a double face in his take on Pathaan. He began his gossip by declaring the movie a ‘sure shot box-office disaster’. Recently, he claimed that the Shah Rukh Khan starrer is going to witness a grand opening in the UK, the US, and the Gulf region. And now, he is criticizing Deepika Padukone. He has accused her of copying Angelina Jolie. Check out the below for more.

As most know, Pathaan marks SRK’s comeback after 4 long years. Due to the same, the buzz has become insane as fans can’t wait to see him create magic on the big screen. Unfortunately, the movie is not buzzing for the best of reasons as the Besharam Rang song has been criticized for its salacious content.

Villain #JohnAbraham is boycotting his own film #Pathaan! He refused to talk about the film. So now how will #SRK criticise other people for #BoycottPathaan when John is also boycotting this film? John knows well that it’s going to be a disaster. https://t.co/GkBVVmXoSe

KRK shared a review on his YouTube channel. In that review, he slammed Pathaan. He claimed that its content is similar to other Bollywood action movies. He further claimed that Shah Rukh Khan shot only 2% of the movie. The rest featured his duplicate. Regarding Deepika Padukone, KRK claimed that she tried to copy Hollywood actress Angelina Jolie. 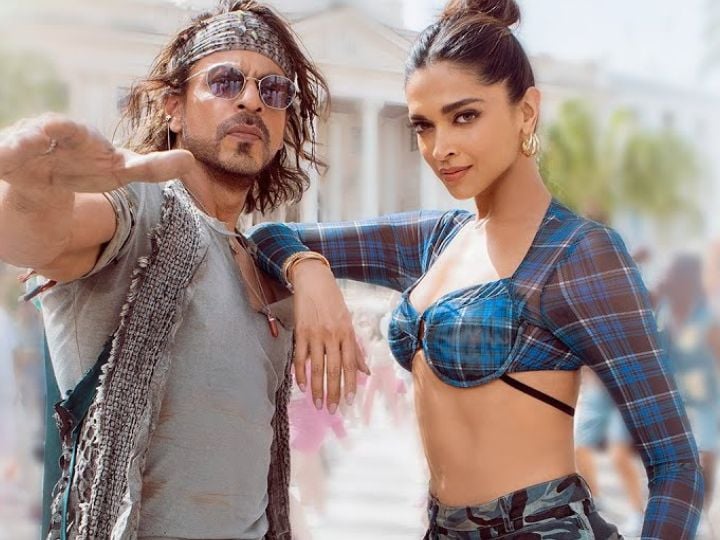 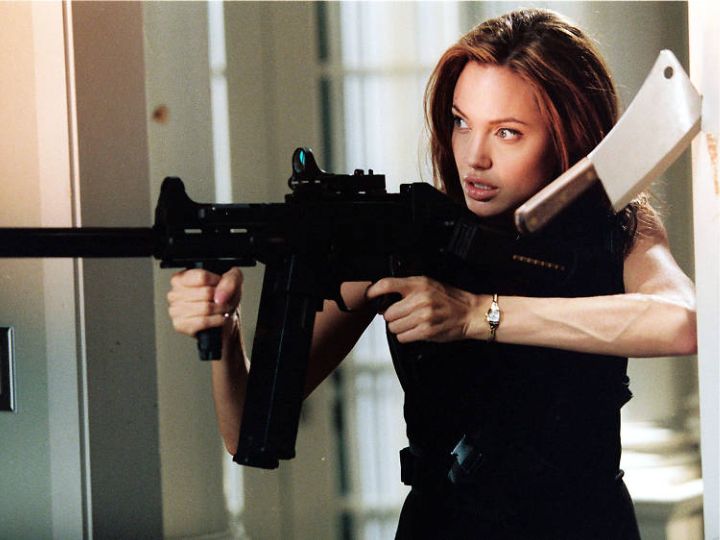 He does not understand why she made an image of a ‘sexy heroine’ while performing action sequences. Earlier, KRK himself had claimed that Shah Rukh Khan was taking legal action against him for his comments on Deepika Padukone.