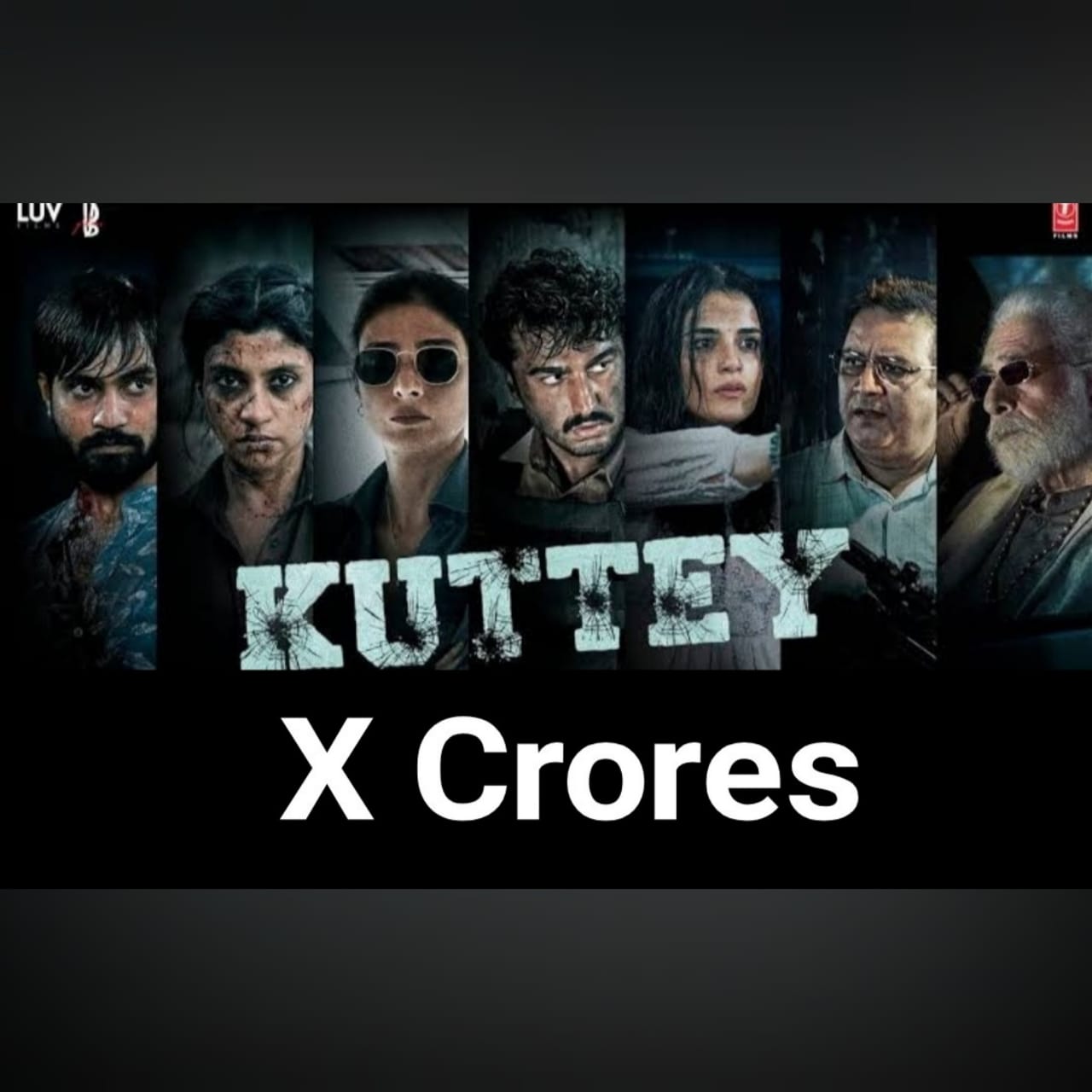 As per trade analyst Taran Adarsh’s report – Kuttey’s opening collection is an underwhelming 1.07 crore even though it has received positive reviews from the critics mostly.

The caper revolved around a van full of cash – with multiple characters fighting for their share.

Though the first half of the movie is very slow burn, the 2nd half is action-packed with some crazy sequences and a really satisfactory climax.