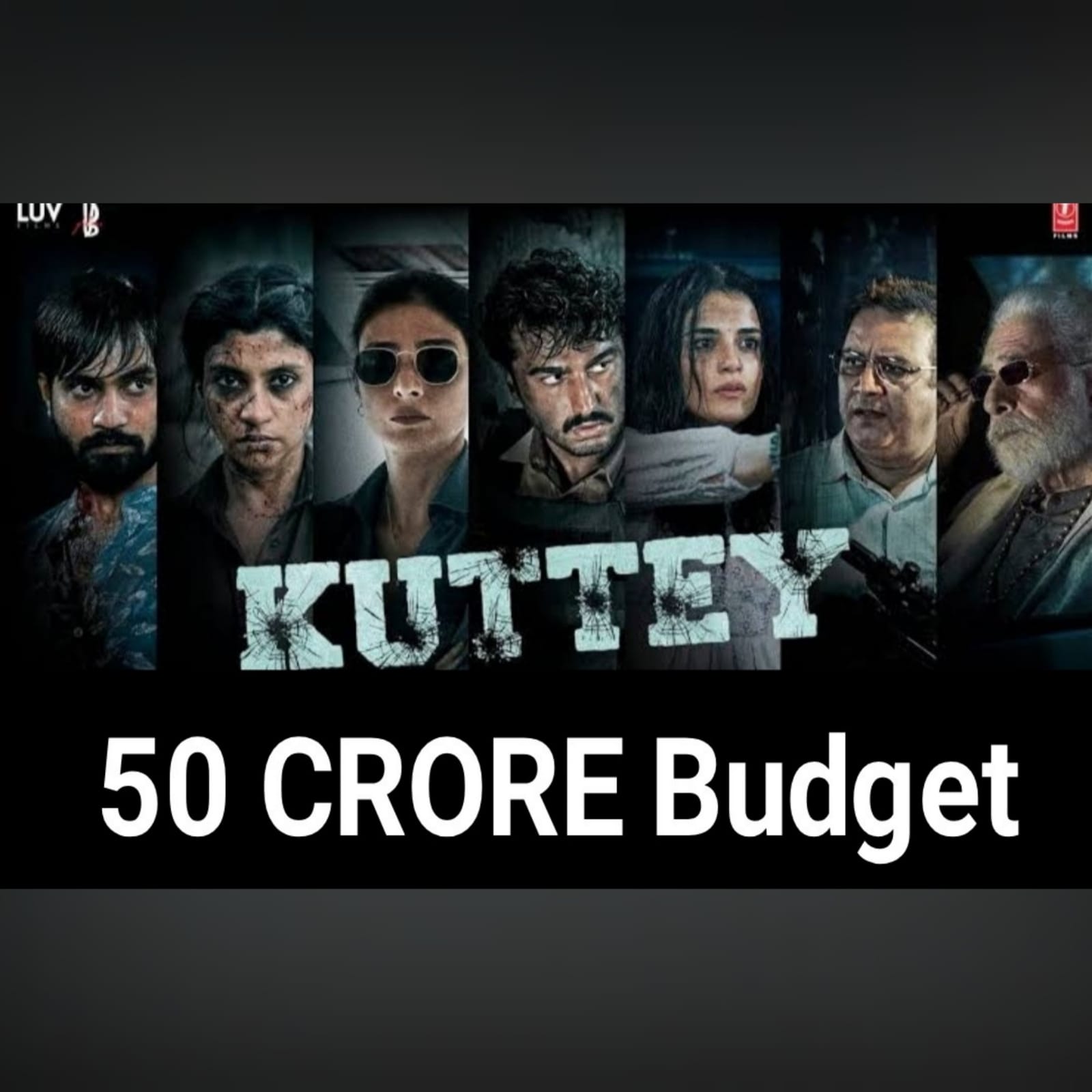 What are the fees of the Kuttey movie cast members? Read on to find out –

For the unversed, Kuttey marks the directorial debut of Aasmaan Bhardwaj, son of illustrious filmmaker Vishal Bhardwaj (Haider, Omkara fame). The caper revolves around a van full of cash and multiple shady characters fighting to get their share.

As per reports, Kuttey’s budget was 50 crores. Arjun Kapoor, who had quite a meaty part in the action comedy as the corrupt cop, was paid Rs 8 crores. Tabu was stellar as the foul-mouthed Inspector – her cheque was 3.5 crores allegedly. Radhika Madan as the desperate daughter who crashes the money heist was amazing in her limited screentime. She got 1 crore for her role.

Naseeruddin Shah made a brief appearance as the menacing drug lord in Kuttey. His fee was 50 lakhs reportedly. Konkona Sen Sharma as the Naxalite gang leader, charged 85 lakhs allegedly. Kumud Mishra who played Arjun Kapoor’s sidekick, was paid 70 lakhs for his part.