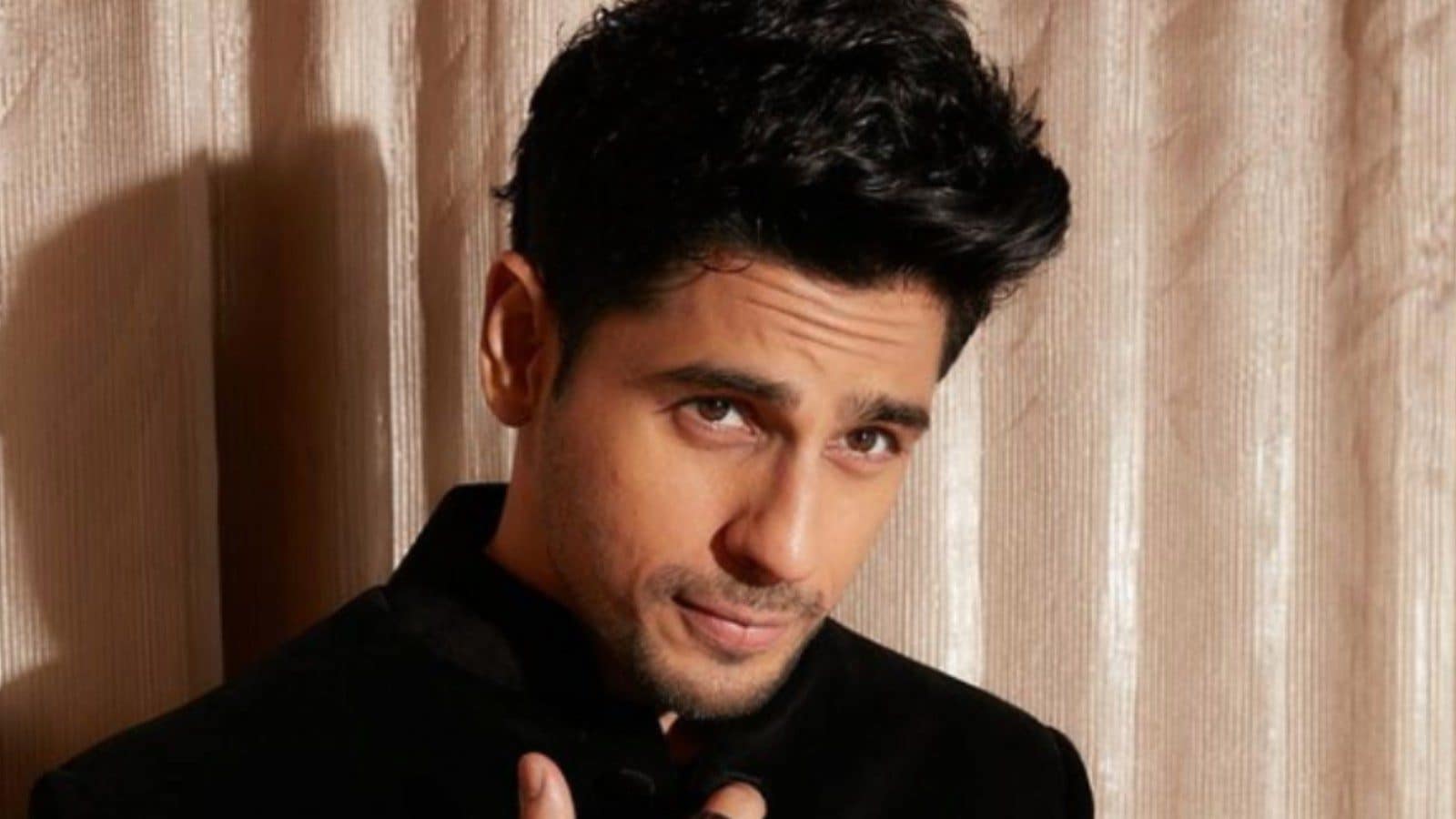 Whether it’s a foot-tapping party number or a soulful romantic track, Sidharth malhotra’s movies have songs for every occasion. (Image: Instagram)

HAPPY BIRTHDAY SIDHARTH MALHOTRA: Sidharth made his Bollywood debut with the 2012 blockbuster Student Of The Year and since then there was no looking back for the actor

HAPPY BIRTHDAY SIDHARTH MALHOTRA: Sidharth Malhotra made his Bollywood debut with the 2012 blockbuster Student Of The Year and since then there was no looking back for the actor. From playing an aspiring businessman in the comedy-drama Hasee Toh Phasee to a criminal in the action thriller Ek Villain, the actor has given some excellent performances. Aside from his acting abilities, his films are also well-known for their songs. Whether it’s a foot-tapping party number or a soulful romantic track, Sidharth’s movies have songs for every occasion.

As Sidharth Malhotra turns a year older, let’s take a look back at some of his much-loved songs.

Kukkad (Student of the Year)

The song Kukkad is from Sidharth Malhotra’s film Student of the Year. Sidharth Malhotra looked like an absolute charmer in the song as he goes on to show off his chiselled body, tough looks and moves. The song sung by Shahid Mallya, Nisha Mascarenhas and Marianne is one of those songs that combines modern beats with desi-tune to create a perfect dance party package.

Kar Gayi Chul is a song from the 2016 film Kapoor & Sons that features Sidharth Malhotra and Alia Bhatt. The song was another musical hit for Malhotra in 2016 and has become a party anthem since its release. The song was composed by Amaal Malik and was crooned by Badshah, Neha Kakkar, Fazilpuria, Amaal Mallik, and Sukriti Kakar.

The song, titled Raataan Lambiyan, will tug at your heartstrings with its soulful tune. Raataan Lambiyan perfectly captures a love story from the 1990s. The video, starring Sidharth Malhotra and Kiara Advani, gives glimpses of their sweet on-screen love story. The song is sung by Jubin Nautiyal & Asees Kaur.

Ishq Bulaava is a romantic song from the film Hasee Toh Phasee that stars Sidharth Malhotra and Parineeti Chopra. The video demonstrates the strong chemistry between Sidharth Malhotra and Parineeti Chopra. The song is sung by Sanam Puri and Shipra Goyal. It has catchy and adorable lyrics that made the audience fall in love with it.

Drama Queen is a song from the film Hasee Toh Phasee. The video gives glimpses of Sidharth Malhotra and Parineeti Chopra showing off some tough moves at a club as they groove to the beats of the song. It is composed by Vishal–Shekhar, and sung by Shreya Ghoshal and Vishal Dadlani, while the lyrics are penned by Amitabh Bhattacharya.

Mann Bharryaa by singer B Praak, which appeared in the film Shershaah, was a chart-topper. The song was loaded with feelings, including love and pain. The song’s music video includes an emotional scene in which Kiara Advani’s character Dimple Cheema mourns the loss of her loved one, Sidharth Malhotra.