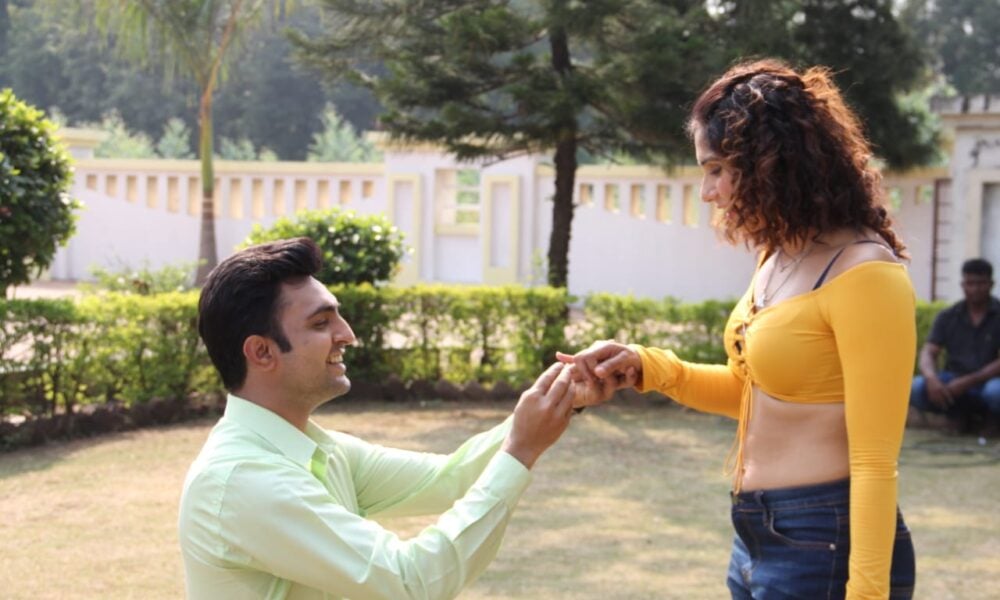 Bigg Boss fame Kriti Verma and Taniya Chatterjee of Kasak’ and ‘Jaal’ fame to feature alongside Heropanti 2 actor Nikhil Parmar in a web show titled Wild Fantasy which released on CinePrime Ott platform on 6th January. Helmed by director Irfam and produced Manish Sharma, founder of CinePrime, the show is touted be based on a man who has many fantasies.

Actor Nikhil Parmar known for featuring in television shows like ‘Kashibai Bajirao Balal’, ‘Nima Denzongpa’, says,”The show is about a past affair of a man which creates a fuss in his marriage life due to lack of chemistry between he and his wife.”

Actress Taniya Chatterjee shares,”Show is about fantasy where the chemistry between Soumya and his boyfriend is very passionate which makes his wife feel resent as it’s cracking their marriage.”

Manish Sharma, founder of CinePrime platform adds,”We release new webseries every Friday and have good bank of contents. Cineprime is upcoming with many new projects with known faces of Bollywood with Big Directors.Wild Fantasy is a hidden truth of man being. So it is tried to show a part of it in this series. Audience will get lot of entertainment & enjoy the series as it is full of glamour. People will see Glamourus look of Big Boss Fame Kriti Verma & Taniya Chatterjee.”

Sharing about the show and his working experience director Irfan says,”It’s all about the hidden reality of a man with lots of fantasies and then later on how things unfold and takes a course ahead is something you need to watch out for. I really enjoyed working with Kriti, Tanya and Nikhil. They were thorough professional and focused.”