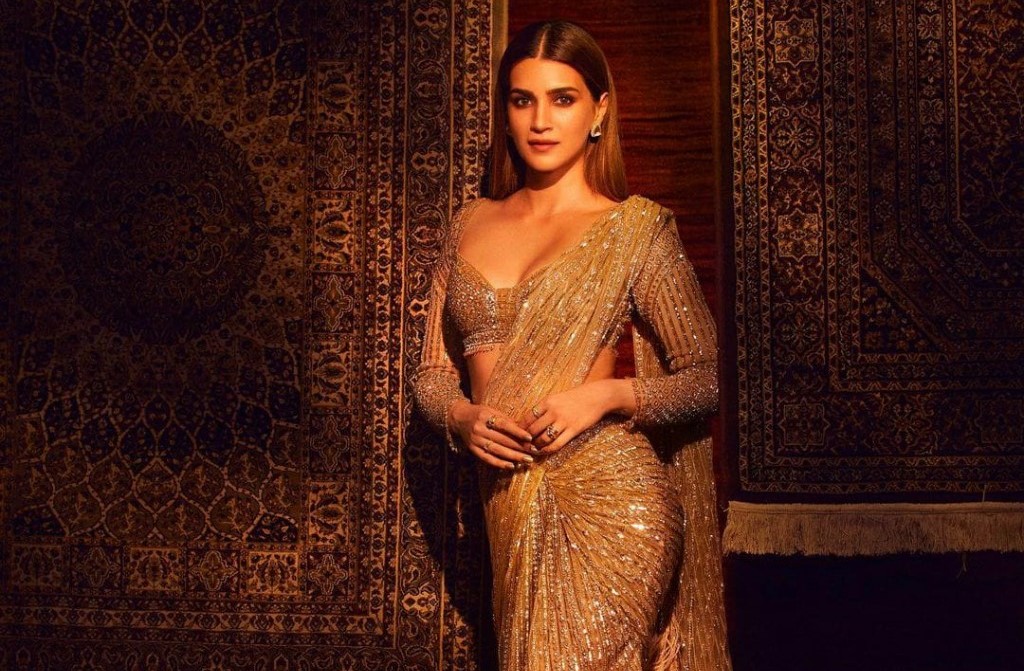 Kriti Sanon is a brilliant example of a talented actress who balances high-content and high-entertainment films. Kriti received critical acclaim in 2021 for the massive success of “Mimi,” and in 2022, when she starred in “Bhediya,” she took on a completely different persona.

Recently, Kriti shared a video of singing in her debut film, ‘Heropanti’, opposite Tiger Shroff. Kriti’s fan club shared, the ‘historic moment’ on Instagram, celebrating her 10 successful years in the industry.

‘Heropanti director’ re-posted the video and praised Kriti for coming a long way since her debut film and being an inspiration to many. He shared “Feels Like yesterday. Can’t believe its 10 years already. You have come a long way and an inspitaion for many. To more memorable roles and years in the industry.

Kriti, too shared her response and said “Awww! Thank you Sabbir Sir, I have a visual memory of this moment!! Straight from the audition! Haha.. Love you!! P.S. I look like a baby!”

Ever since her debut in Bollywood, Kriti has delivered blockbusters like Heropanti, Bareilly Ki Barfi, Luka Chuppi, Dilwale, as well as the hugely popular OTT film, Mimi.

The diva, who ranks among the leading ladies in the industry, is currently starring in some of the most anticipated movies, all of which are original, diverse, and promise to highlight various facets of her acting talent.

She will be seen in “Adipurush,” opposite Prabhas. She will also appear with Kartik Aaryan in “Shehzada”. Kriti will also be seen opposite Shahid Kapoor in an untitled film under Dinesh Vijan’s Maddock Films banner. The film is reportedly a love story with robots.