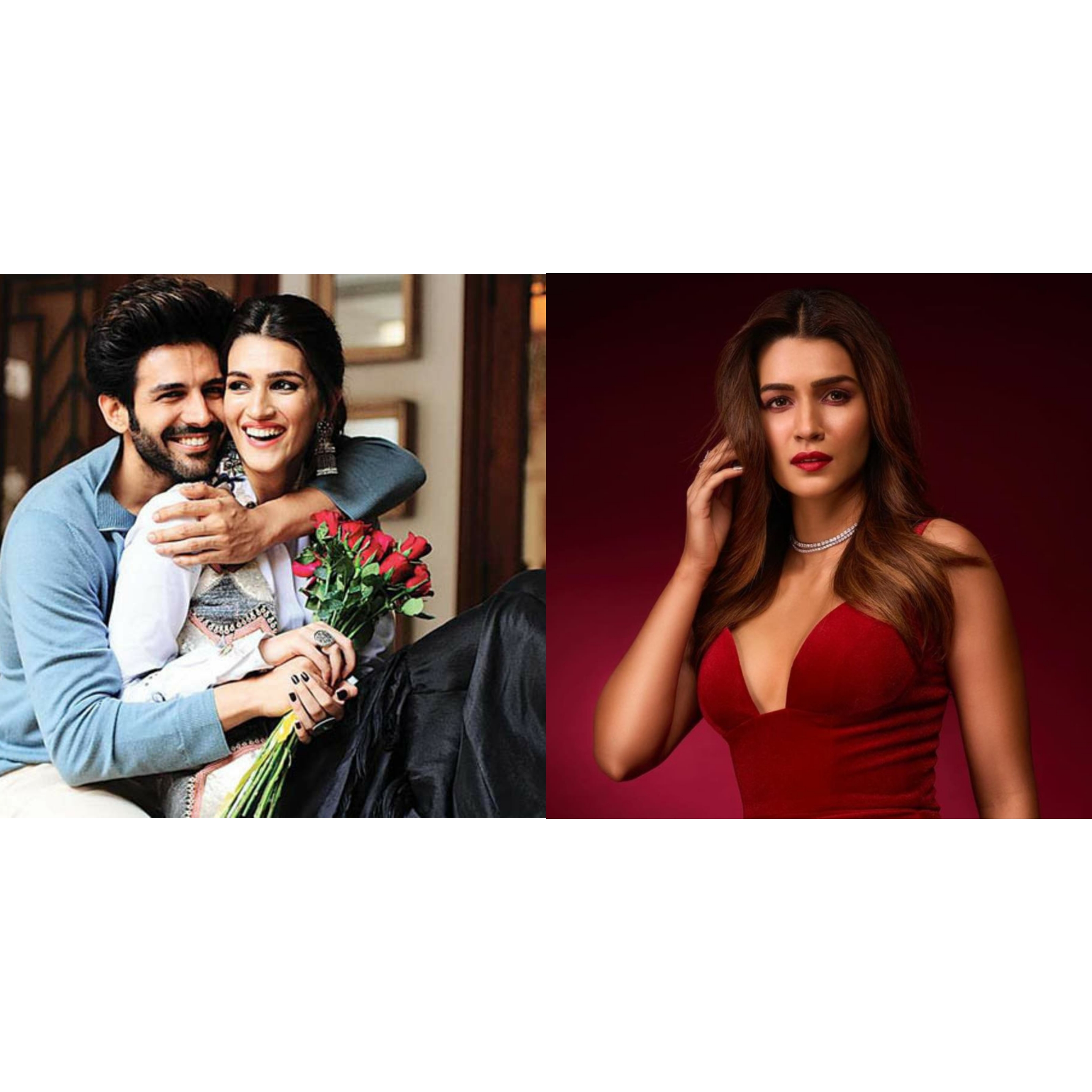 With an impressive lineup, Kriti Sanon is eyeing at an amazing 2023 with 3 major blockbusters, Shehzada, Ganapath and Adipurush.

As her fans eagerly wait for her upcoming films, the blockbuster releases the actress has got in her kitty are truly massive.

The trailer of her upcoming film ‘Shehzada’ has recently been released in which her glamourous avatar has won over the audiences.

During the trailer launch event of the ‘Shehzada’, the actress was asked about her exciting line up to which she said, “Well, the year has just started and I am hoping it starts with a bang. In general, I feel like I am blessed and fortunate that I have the opportunity of doing very different kinds of films whether it is Shehzada or there is Adipurush coming or Ganapath, and a few more.“

She will be seen in “Adipurush,” opposite Prabhas. She will also appear with Kartik Aaryan in “Shehzada”. Kriti will also be seen opposite Shahid Kapoor in an untitled film under Dinesh Vijan’s Maddock Films banner. The film is reportedly a love story with robots.