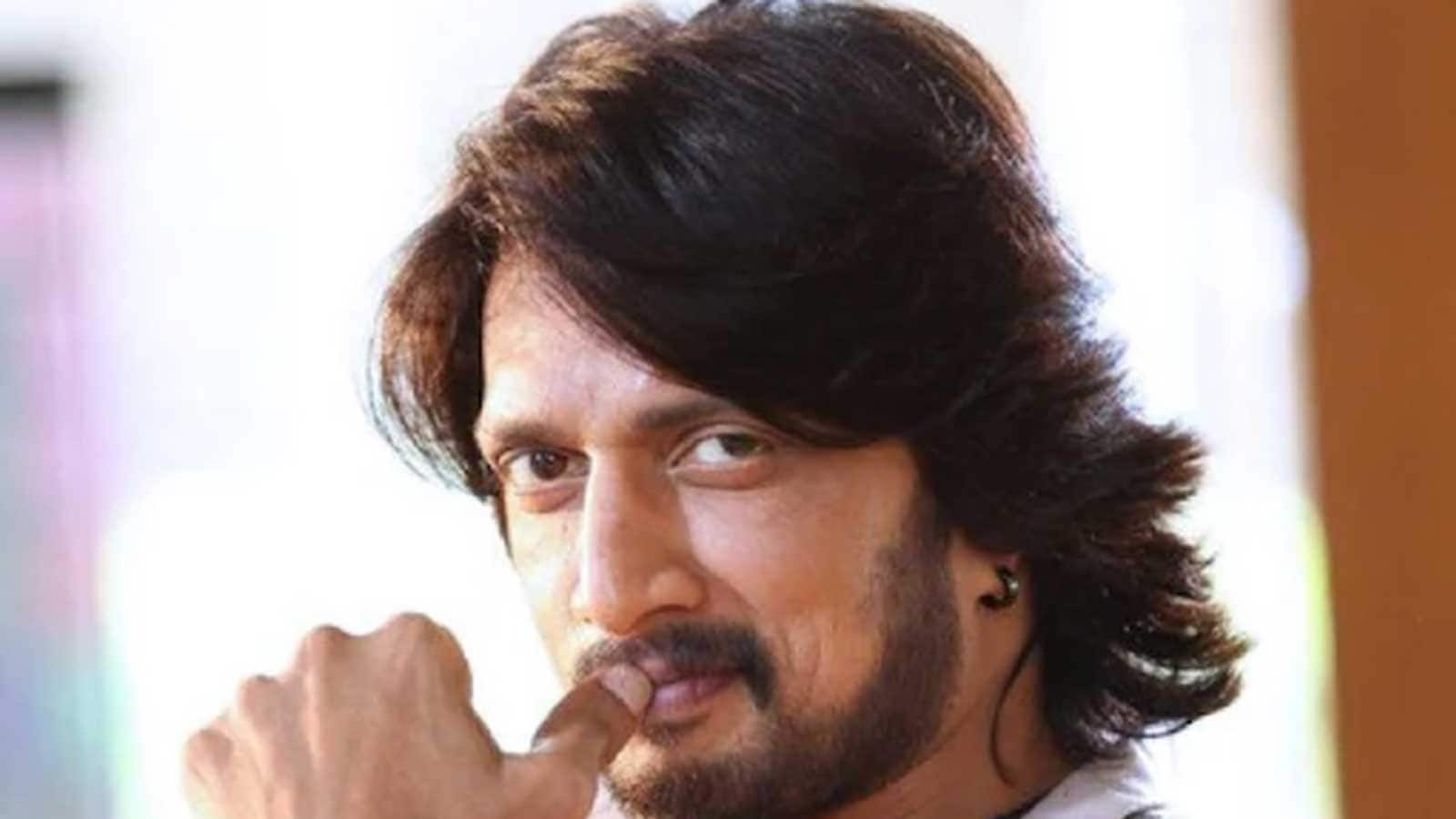 Kiccha Sudeep to Collaborate With Producer Karthik Gowda for his Next? What We Know

The Kannada actor has collaborated with producer Karthik Gowda, the founder of the production company KRG Studios, for his upcoming flick.

The photo collage captures Kiccha Sudeep sitting at one far end of a sofa while Karthik Gowda and his crew members engage in a serious discussion with the actor.

Kannada superstar Kiccha Sudeep’s Vikrant Rona might have opened to mixed reviews from critics, but the supernatural action thriller received a massive response from fans. However, Kiccha Sudeep is not someone who is keen on enjoying his sweet success for a long time. The 49-year-old has sprung back to action once again. According to reports, the Kannada actor has collaborated with producer Karthik Gowda, the founder of the production company KRG Studios, for his upcoming flick. The official Instagram and Twitter handle of KRG Studios dropped a collage of BTS pictures from their untitled film, which has sparked speculations among movie buffs.

“Can’t keep calm! They’re bringing it back!! Exciting details awaited,” read the caption of the post. The photo collage captures Kiccha Sudeep sitting at one far end of a sofa while Karthik Gowda and his crew members engage in a serious discussion with the actor. In the following frames, the Kannada actor and the producer, accompanied by a few other people from the film team were seen interacting in an outdoor setting.

The members present in the discussion were film producer K P Srikanth and filmmaker Nanda Kishore. From the elaborate discussions in the now-viral snap, it appears that the upcoming Kiccha Sudeep-starrer has something big in store. Fans were quick to make a queue in the comments and share their anticipatory reactions.

“We Want Something impulsive and Intense from Kiccha this time,” claimed one user. “Waiting” wished another. Many others added numerous red heart and fire emojis.

Earlier, Karthik Gowda created an online buzz after he shared a picture with Kiccha Sudeep on his Instagram feed, along with the caption, “To new beginnings… Kichcha Sudeep sir.” The post became an instant hit among Kiccha Sudeep fans. Many expressed their delight at the amazing collaboration as well.

However, putting water to the fire, the film producer dismissed the rumours of collaboration back then. He said, “Nothing is concrete as of now. It was just a casual dinner. We met and had a nice chat. That’s about it.”

As per sources, both the actor and producer are planning on making a sports drama biopic, presumably cricket. The film team is reported to be announcing the upcoming flick soon, to the public. Further details, including the other cast members, are still kept under wraps.