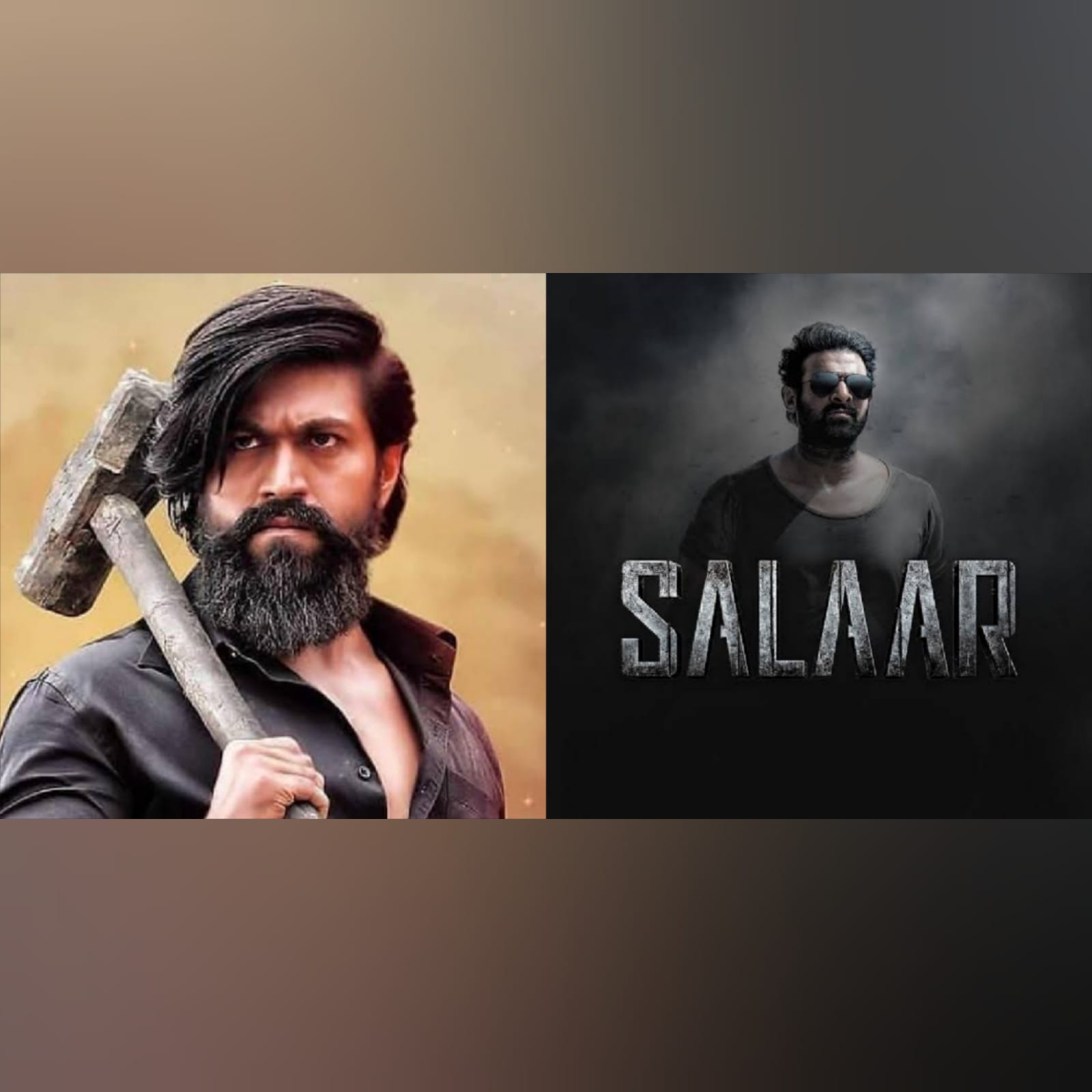 The franchise will continue with 5 sequels. But it is possible that Yash might not appear in KGF 3.

However, don’t be too disappointed with the news. As per recent reports, KGF 2 director Prashanth Neel is roping in Yash for a CAMEO in Prabhas starrer Salaar.

Prashanth will start work on KGF 3 after completing both parts of Salaar, so it might be 2025 before that happens.

Salaar is slated for a theatrical release on 28 September 2023. The movie boasts of a 200 crore budget.