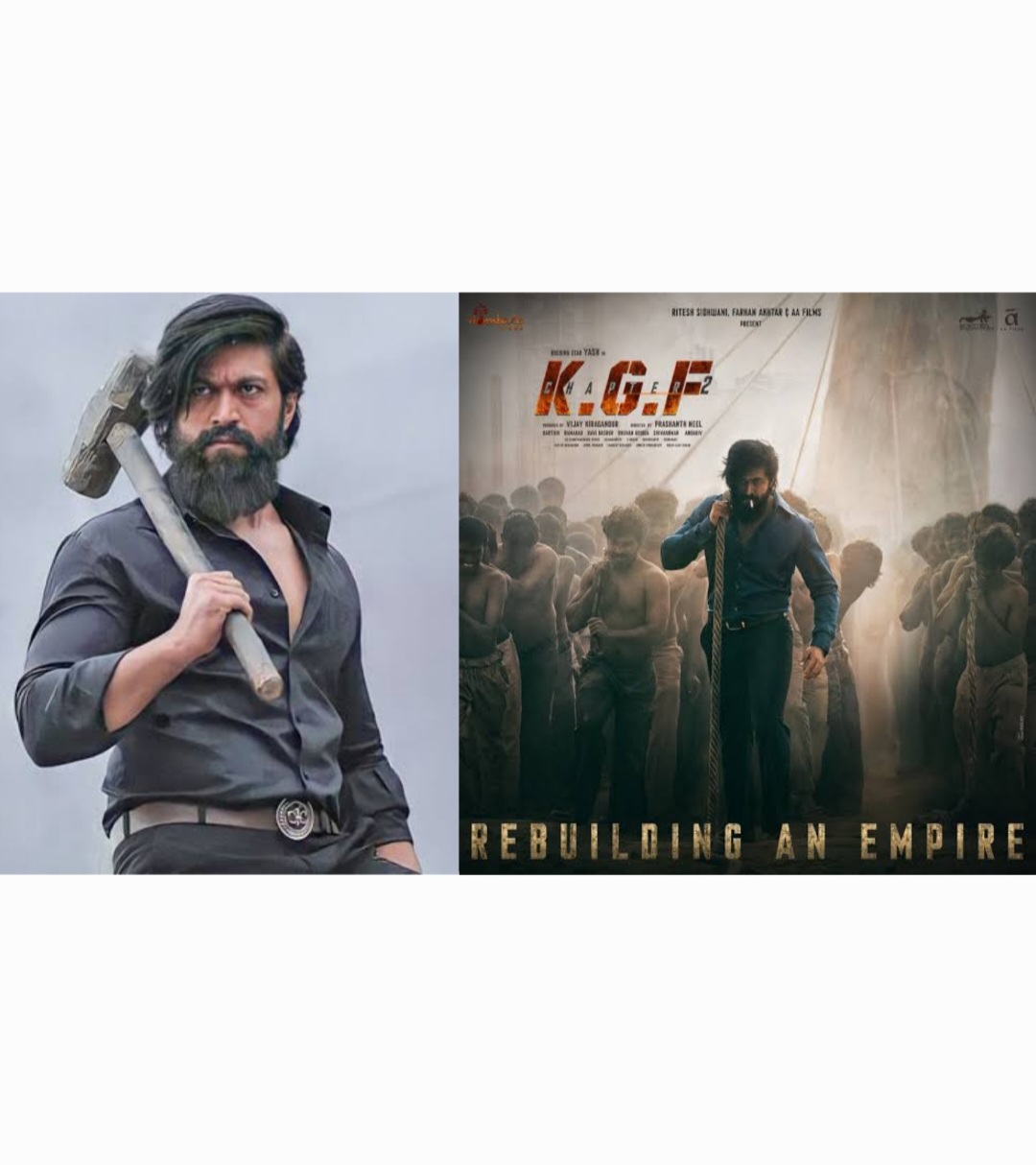 The KGF fame Yash Gowda is celebrating his 37th birthday today and we wish him the best!

As the pan-India stars turned a year older, we bring you the latest update about the much-awaited KGF: Chapter 3.

After the record-breaking success of KGF: Chapter 2, fans are now eagerly waiting for the third installment of the KGF franchise.

Sourced from a report, KGF: Chapter 3 is expected to go on floors sometime in 2023 as director Prashanth Neel is already tied up with Prabhas & Shruti Haasan-starrer Salaar until September this year.

For the unversed, the post-credits scene of KGF: Chapter 2 hinted at a sequel to the film. Besides Yash and Srinidhi Shetty, KGF: Chapter 2 also starred Sanjay Dutt and Raveena Tandon in pivotal roles.