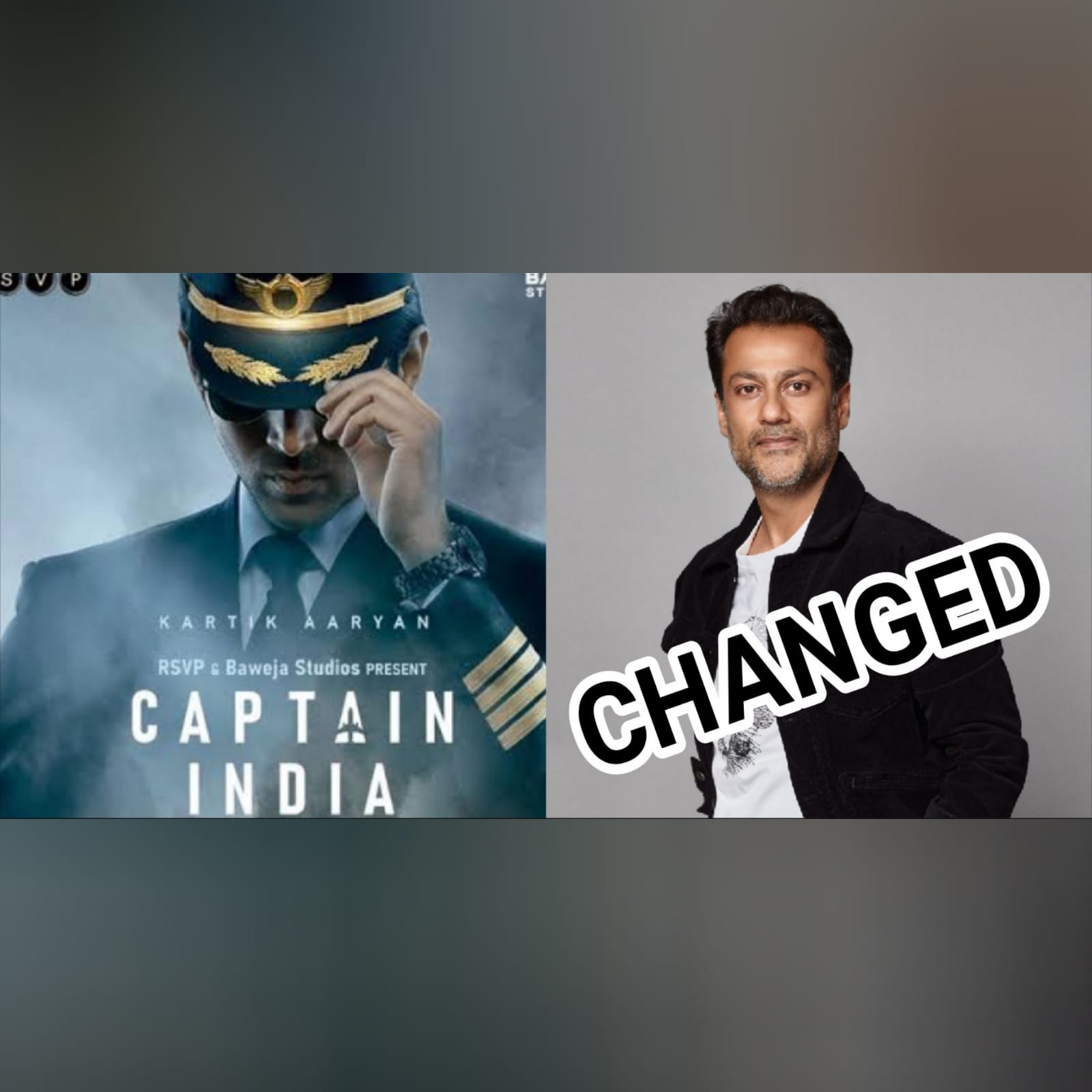 Kartik Aaryan will be seen as an Indian Air Force Pilot in ‘Captain India’.

Abhishek Kapoor (Kedarnath fame), who is well known for identifying and bringing out an actor’s maximum potential, will allegedly step in to replace director Hansal Mehta.

Mehta has allegedly turned his focus to some other projects. The film shares the story of an individual who goes beyond his call of duty and much more. A source has now confirmed the same.

The source reveals, “Abhishek Kapoor is still in talks & will step in as director for the Kartik Aaryan starrer Captain India. Kapoor fits the bill as a great choice to direct a film like this as he has always beautifully captured the true essence of human stories through films like Rock On, Kai Po Che, Kedarnath, and Chandigarh Kare Aashiqui. He might start working on the film after he wraps up the shoot for the Aaman-Ajay starrer he is currently working on.”

Some of the actors that were launched under his guidance were Late Sushant Singh Rajput, Sara Ali Khan and Farhan Akhtar among others. Abhishek Kapoor will also launch Ajay Devgn’s nephew Aaman Devgan in his upcoming action adventure.

Meanwhile, Kartik is gearing up for the release of his next – Shehzada, with Kriti Sanon. The duo had previously paired up for Luka Chuppi.