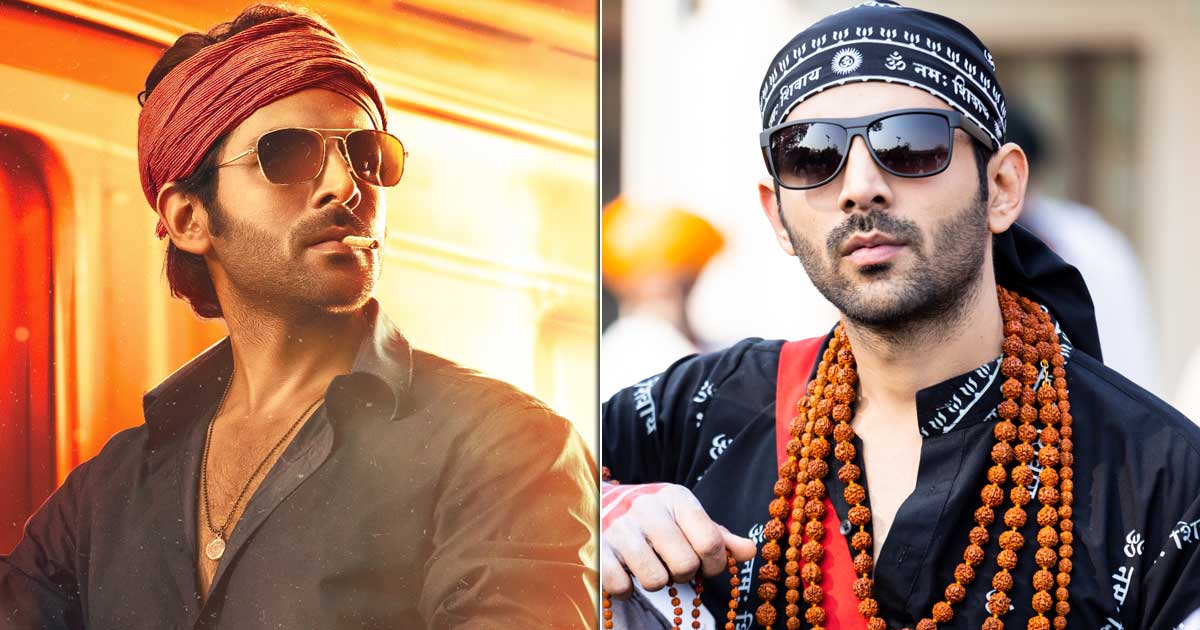 2022 was an extraordinary year for Kartik Aaryan as he topped the charts of the most-loved actors in Bollywood. Basking in the success of his last two films Freddy and Bhool Bhualiyaa 2, he is riding high on his career and how. However now, Kartik has kick-started the New Year with an extravagant trailer for his upcoming film Shehzada. The film, which has been in the making since last year, is all set to arrive on Feb 10, 2023.

The actor was last seen in the OTT film opposite Alaya F which garnered him maximum positive reviews. Before that, he took the box office by storm when he broke all the records with Bhool Bhaulaiyaa 2’s collection. Directed by Aneez Bazmee, the film was a sequel to Akshay Kumar, Vidya Balan and Shiney Ahuja-led.

With less than a month left for Shehzada to hit the theatres, lead actors Kartik Aaryan and Kriti Sanon have kick-started the film’s promotions already. And with all the buzz around the film, Kartik is likely to break some more records and set a new benchmark for himself. Shehzada is expected to open at 15-18 crore* on Day 1 at the box office. If these numbers turn out to be true then it will easily surpass his last hit film Bhool Bhualiyaa 2’s opening day collection.

The Aneez Bazmee directorial opened to 14.11 crore and crossed the 50 crore mark on its first weekend and collected 92.05 crore within the first week of its release.

For the unversed, Shehzada is an official remake of Allu Arjun’s film Telugu film Ala Vaikunthapurramuloo, which is directed by David Dhawan’s son Rohit Dhawan and produced and co-produced by T-Series and Kartik Aaryan, respectively. It co-stars Paresh Rawal, Manisha Koirala, Ronit Roy, Rajpal Yadav, Ankur Rathee and Sunny Hinduja in the key roles.

On the work front, Shehzada Kartik Aaryan has an interesting lineup. After the Rohit Dhawan starrer, Kartik will reunite with his Bhool Bhualiyaa 2 co-star Kiara Advani for Satyaprem Ki Katha. He is also rumoured to star in Hera Pheri 3 and is also likely to headline the 3rd instalment of Aashiqui.