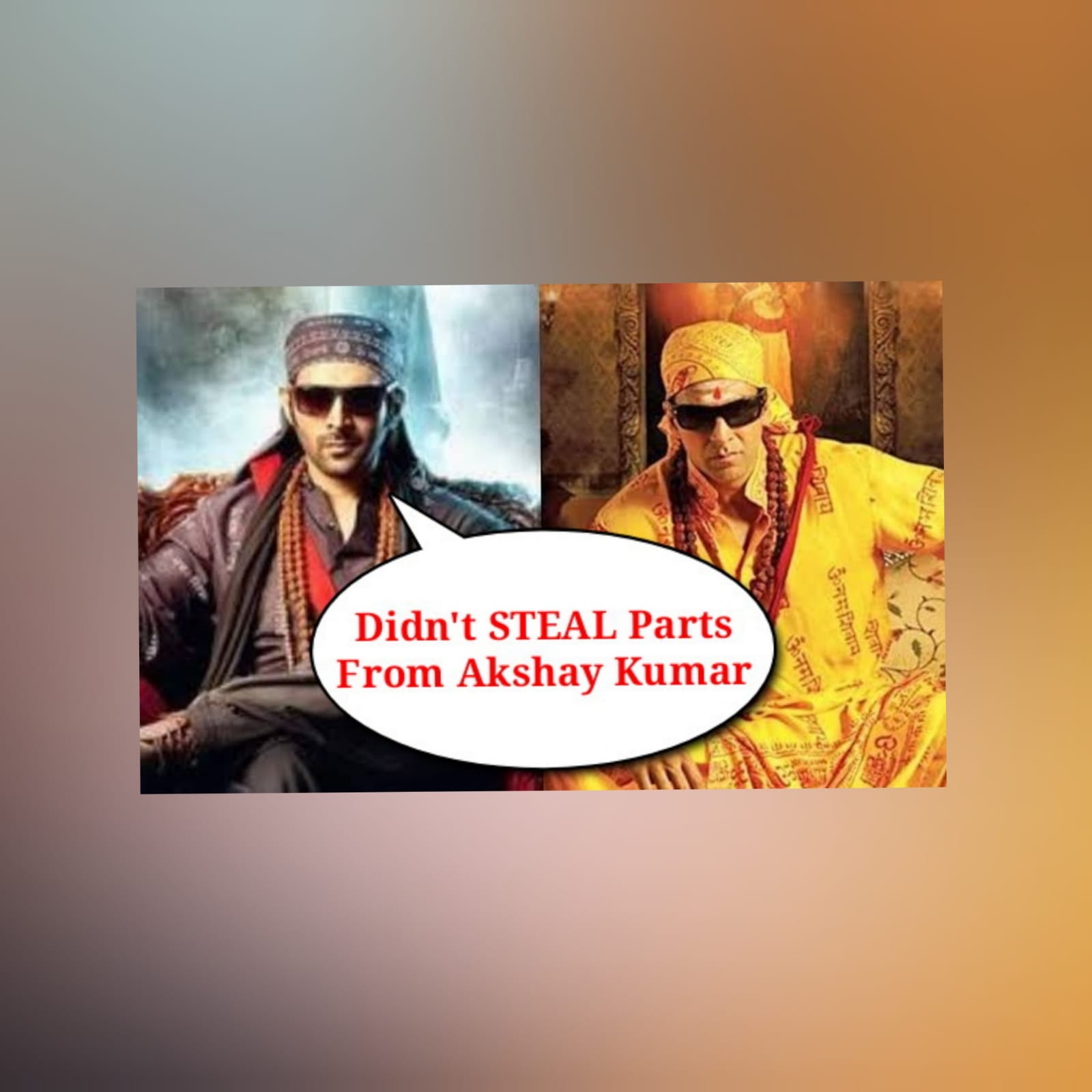 After Bhool Bhulaiyaa 2‘s stupendous success, Kartik Aaryan is often touted to be the ‘next Akshay Kumar’ on social media.

The news of Kartik stepping into Akshay’s shoes for iconic franchises like Hera Pheri and Housefull has added even more fuel to the rumour and the tag. In Aap Ki Adalat, Kartik Aaryan has clarified that he never stole any part from Akshay…. rather it was always the director/producer’s final call.

Rajat Sharma: After Bhool Bhulaiya 2, do you think you’re Hero no. 1?

I’ve believed it before that, but people are just realizing it now. But I want the audience’s love. If I am obsessed about becoming no. 1 and giving super hits…it’s for the audience and the love that they give me.

I didn’t steal it, I am a big fan of Akshay Kumar. These calls are taken by directors/producers…they decide who will headline the film. Like Spiderman, Batman, James Bond change….it is the call of directors and producers.

Mai lena nai chahta, but they get offered to me. Producers, and directors feel that I’ll be able to shoulder the sequel. They know how professional I am and how creatively involved I’ll be in the project.

It’s not like all sequels work. In most sequels, there’s a lot of pressure, but be it horror-comedy or romance, filmmakers think I’ll be able to blend into these films. And that’s why I get offered sequels.

Rajat Sharma: BB2 is a Superhit, but you copied Akshay Kumar?

I did the film in my own style, even the song was done in Rooh Baba style.  I do it my way. The public verdict is final. But I never want to copy anyone, I will try to do it my own way and go by the genre.

Rajat Sharma: Do you really think of yourself as a Shehzada?

There’s no doubt about it. I feel gratitude, I feel lucky for the love I receive from the fans. Sometimes I wonder jitna kaam kia hai usse zyada pyar mil raha hai. I never want them to think that their love isn’t reciprocated.

I feel people love me because I am one of them. I came from these people and I represent their dreams. 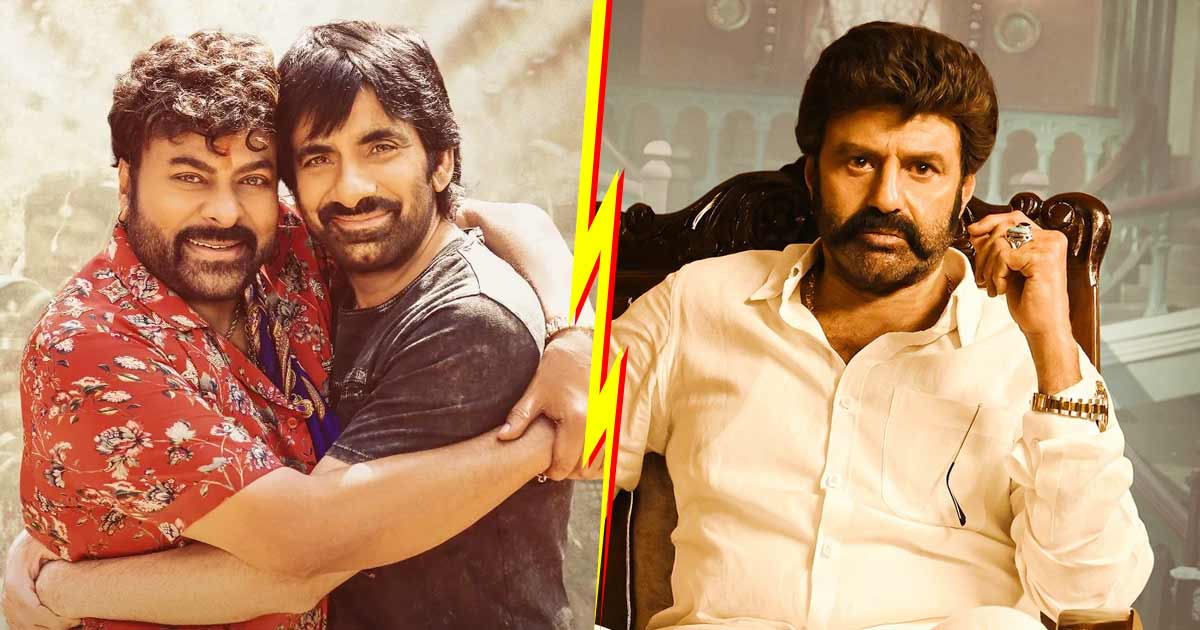