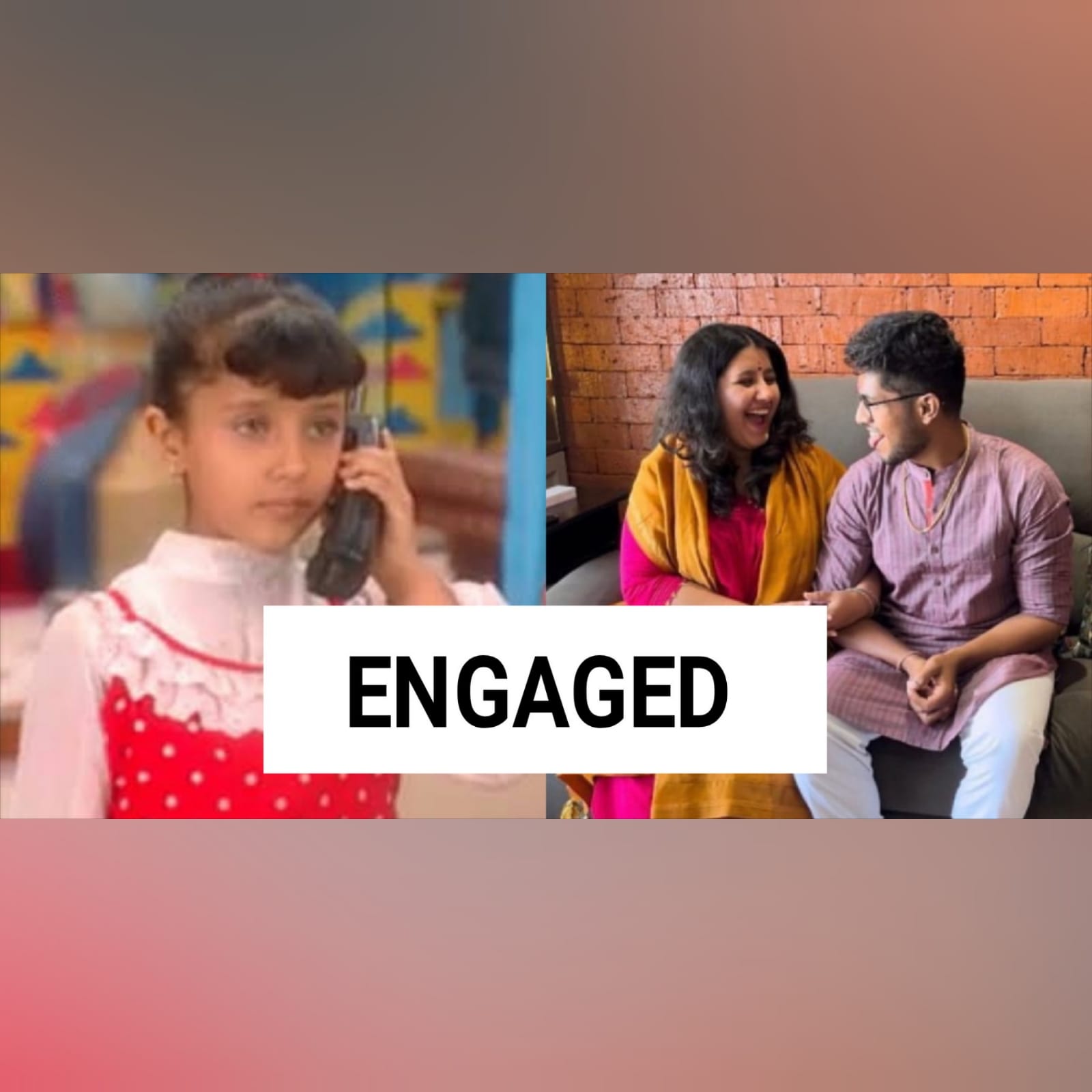 Jhanak posted about the roka ceremony with her partner Swapnil Suryawanshi on Instagram – “Finally making it official! Roka ho Gaya.”

Who Is Swapnil Suryawanshi?

Jhanak’s boyfriend Swapnil is a fitness trainer by profession and has founded Poshar, a health and beauty brand. He’s done his MBA and he’s also a mechanical engineer, as per his Instagram bio.

Jhanak is most remembered for her roles in Karishma Ka Karishma and Kal Ho Na Ho. She’s also been a part of Son Pari, Hatim, Gumrah and even appeared in the Hollywood movie One Night with the King.

Jhanak took a break from acting when she turned 15, choosing to focus on her studies instead. The actress has done her MA in Archaeology from Deccan College. We wish her congratulations on starting her new life with her partner!