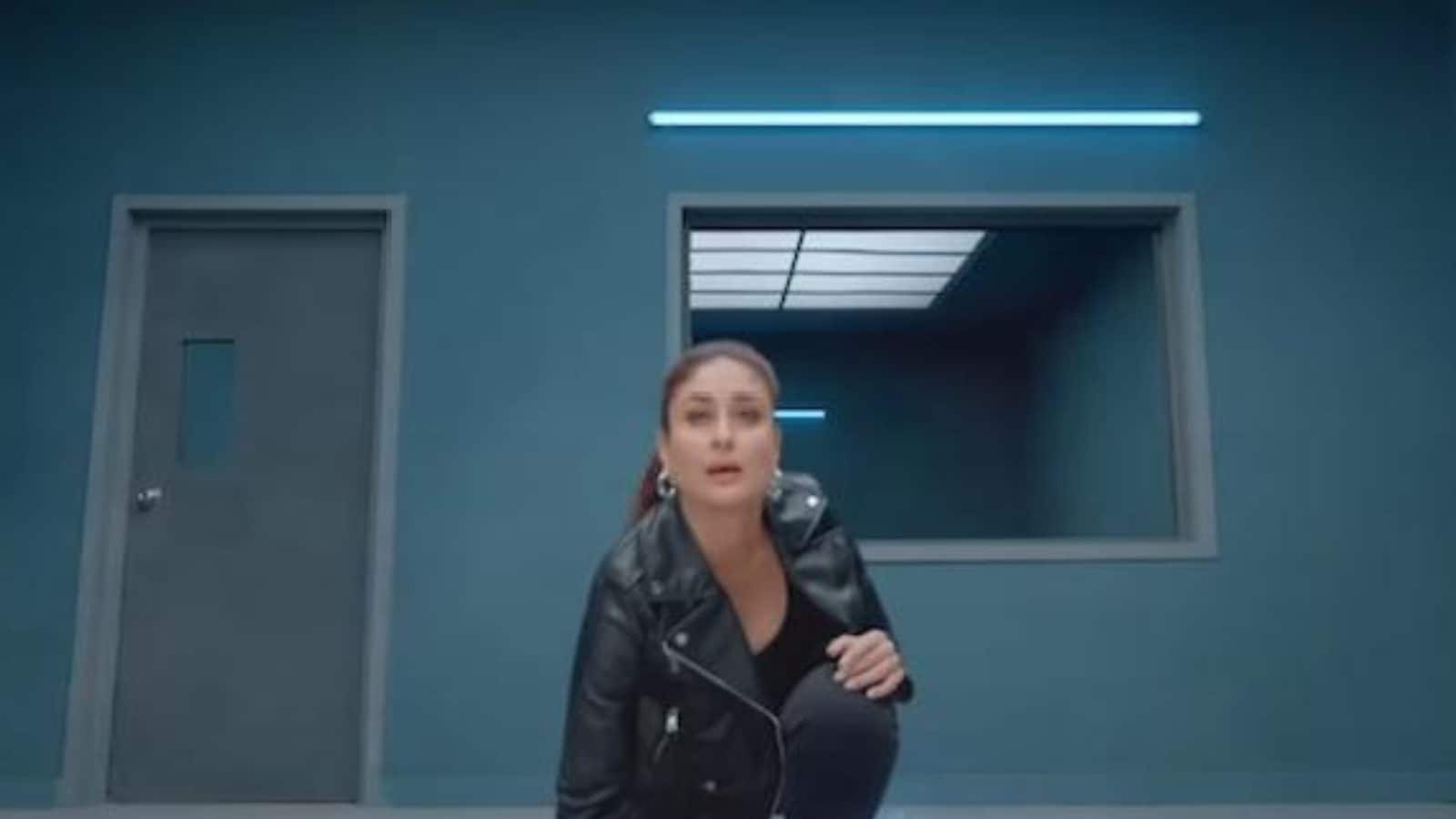 Kareena Kapoor Khan teased a new project with an exciting video. Netizens took to the comment section to guess what it might be.

Kareena Kapoor Khan has an interesting lineup of projects. She will be making her OTT debut with Sujoy Ghosh’s The Devotion of Suspect X. She has collaborated with filmmaker Hansal Mehta for his next and the actress has Rhea Kapoor’s The Crew in her kitty, with Tabu and Kriti Sanon. Amid this, Bebo teased a new project. Taking to her Instagram handle, the actress shared a video where she can be seen making a powerful ‘Landing’ in a room. The screen then turns to black with the words, “Landing Soon. 27.01.2023″ written on it.

Netizens took to the comment section to take a guess at what this could be. One user wrote, “Head and Shoulders Shampoo?” while another added, “Ra one 2.” Another comment read, “Awwwwwww 😍😍😍😍😍 I can’t wait”

Kareena Kapoor Khan was last seen in the film Laal Singh Chaddha with Aamir Khan. The film was the official Hindi remake of the Hollywood film Forrest Gump. Next, she will be seen in director Hansal Mehta’s yet-to-be-titled film. The shooting of the film is already complete and it is in the post-production stage now. The actress was in London last year for a couple of weeks to shoot for the project. However, the makers are yet to confirm the release date. While little is known about the film’s plot, the coming together of Mehta and Kareena has been the excitement of fans.

The actress will also star alongside Jaideep Ahlawat and Vijay Varma in The Devotion of Suspect X. The Sujoy Ghosh-directed movie is planned for Netflix release this year and will mark the actress’ OTT debut.