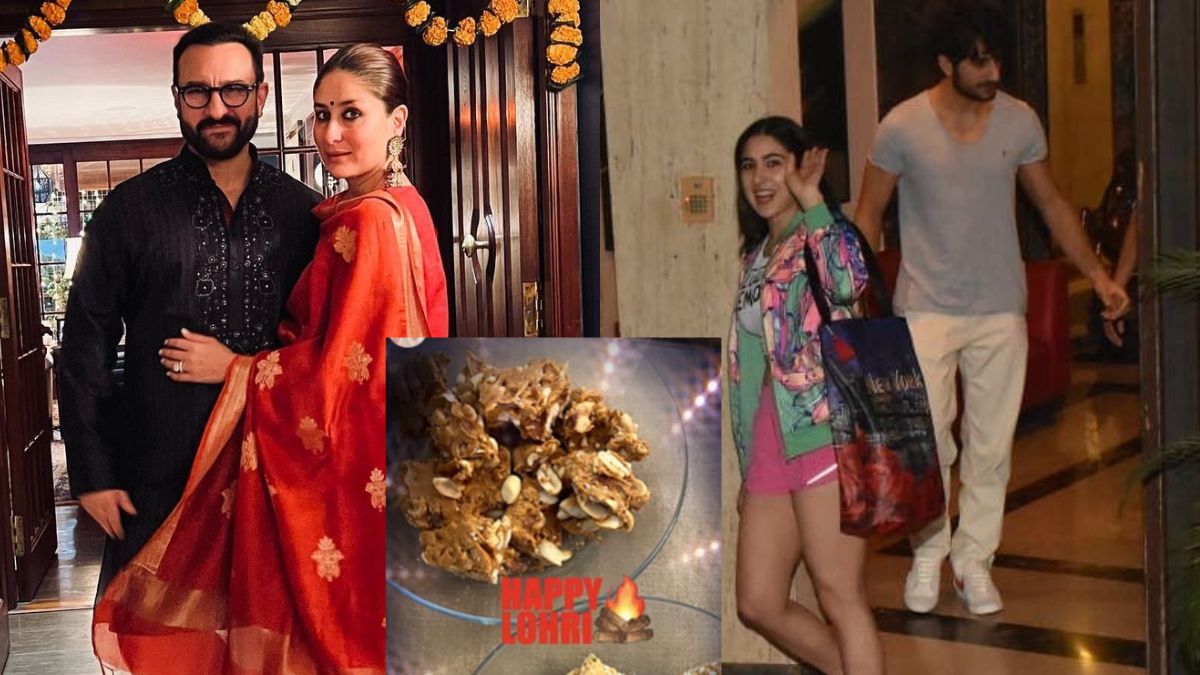 As the country celebrates the auspicious festival of ‘Lohri,’ Bollywood stars have also sent their best wishes to fans. Kareena Kapoor Khan also sent her greetings, accompanied by a platter of sweets. She posted a photo of the treats to her Instagram Stories.

A plate with til chikki, peanuts, and gur halwa can be seen in her story. Karishma Kapoor also showed off the sweets. “What better way to celebrate Lohri than to devour this yummy gajak,” she wrote alongside the photo. Both appear to have attended the festival with their families.Meanwhile, Saif Ali Khan daughter Sara Ali Khan and Son Ibrahim Ali Khan from his first marriage also visited him to wish Lohri. Sara was seen making funny faces When she was spotted by paparazzi. 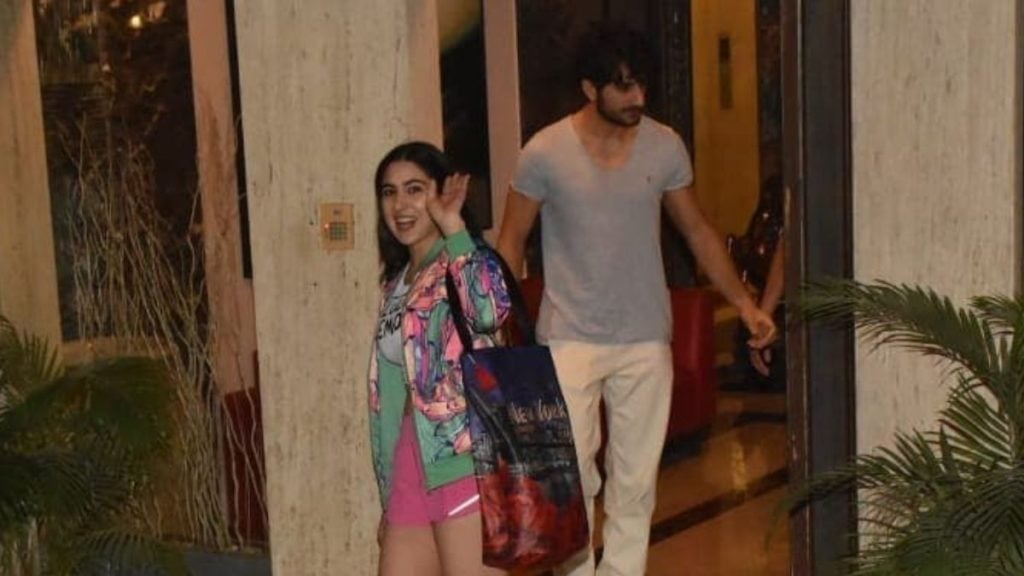 Meanwhile, Kareena Kapoor Khan will soon be seen in Hansal Mehta’s next film. The actress had previously travelled to the United Kingdom with her son Jeh to film the film. She finished filming last year. Kareena also appears in ‘The Devotion of Suspect X,’ a film co-written by Jaideep Ahlawat and directed by Vijay Varma. The film, directed by Sujoy Ghosh, is set to be released on Netflix this year. The actress will also appear in Rhea Kapoor’s ‘The Crew,’ alongside Tabu and Kriti Sanon. This year, the actress has an exciting slate of films.. 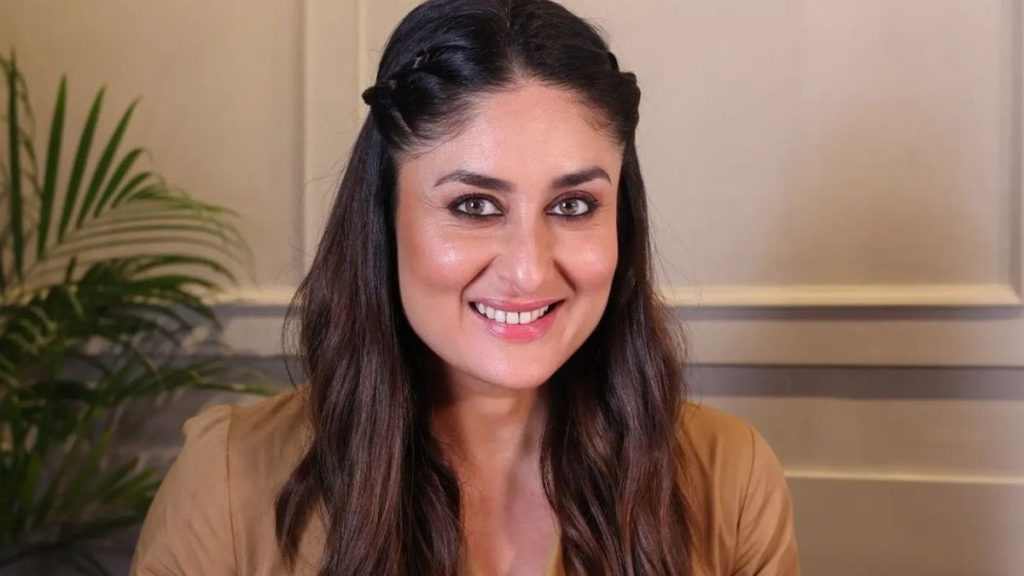