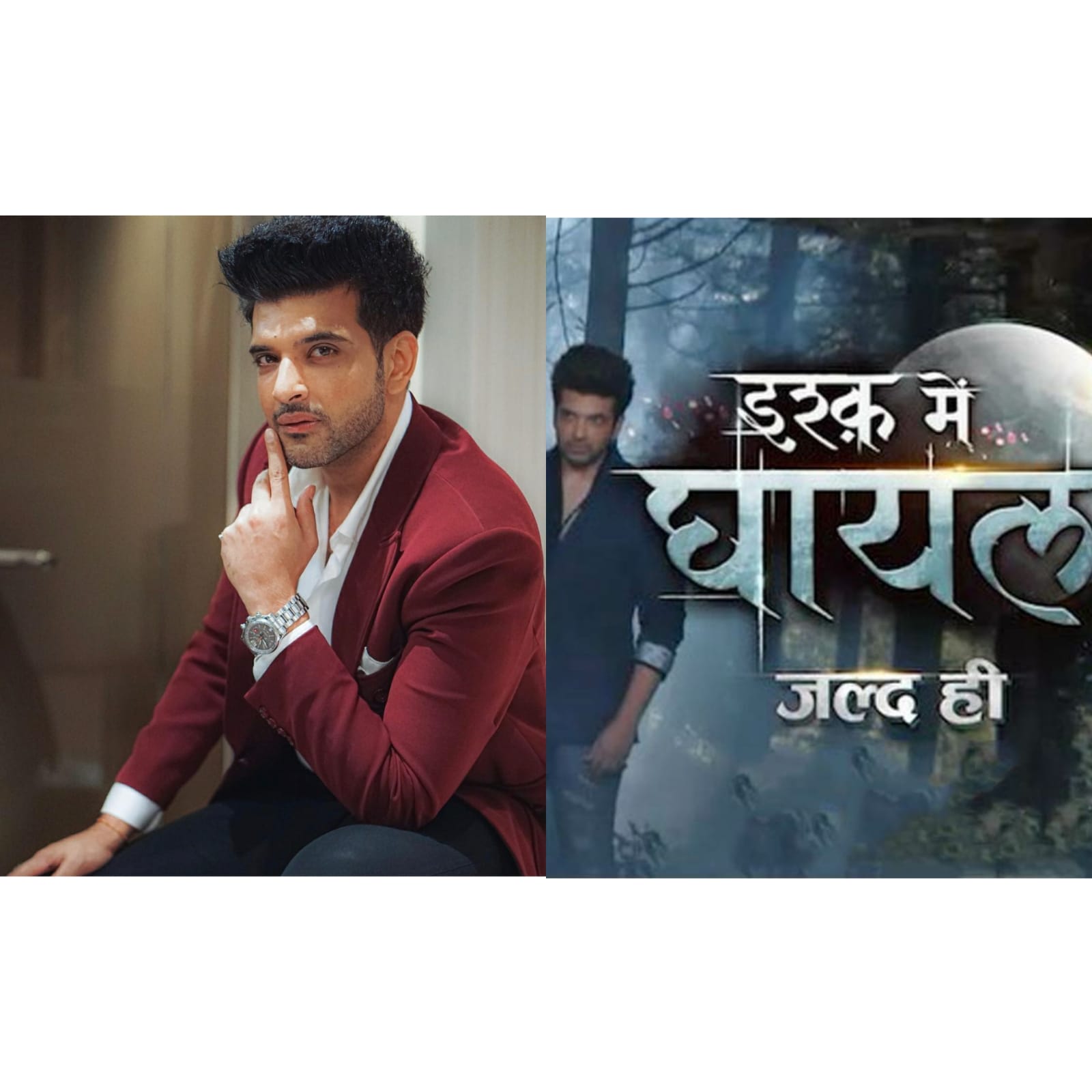 Karan Kundrra’s new thriller Ishq me Ghayal is a treat for fans, excited about his upcoming projects.

Karan Kundrra stays in the headlines, whether it’s about his love life or projects under his name. Karan’s mesmerizing eyes and charming personality leave fans stunned.

With his good looks and acting ability, the actor lives in the hearts of his fans. He is currently making news for his upcoming serial, “Ishq me Ghayal.” This series has everything to get us hooked.

He is bringing a supernatural world to his fans with every emotion. The actor is shooting for the thriller fantasy show which is based on the world of vampires and werewolves. The makers have already dropped the promo of the show and fans can’t drool over handsome Karan Kundrra’s new look.

The actor has worked in several films and tv shows. He stole hearts with his character in the show ‘Kitni Mohabbat hai‘ and it’s a fan’s favorite to date. He was also part of Bigg Boss 15 where his game was top-notch. Apart from acting, his hosting skill is also appreciated by the audience.

The actor had a fantastic 2022 with his music videos released and many more. The actor looks forward to 2023 because of his thriller role in the series and upcoming projects. The actor can’t wait for fans to see him in a supernatural role.