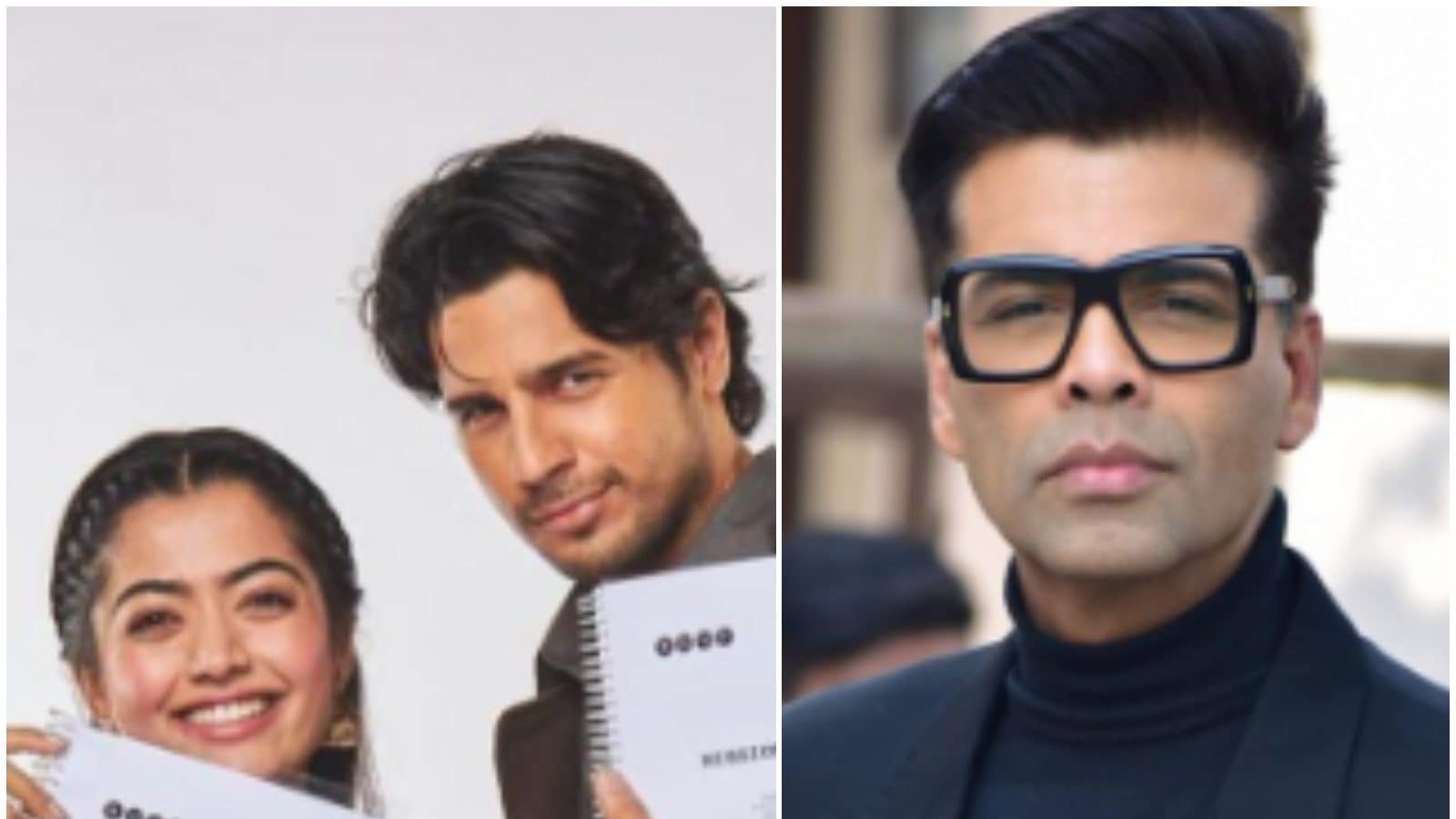 Karan Johar who was present at the screening of Sidharth Malhotra and Rashmika Mandanna’s film Mission Majnu gave a shoutout to the entire cast.

Ahead of the release of Sidharth Malhotra’s espionage thriller Mission Majnu, Karan Johar took to his social media handle to pen an appreciation note for the entire team. Apart from Sidharth, the film helmed by Shantanu Bagchi starred Rashmika Mandanna as the leading lady.

Sharing the film’s poster, he penned, “There are so many heroes that are either footnotes in historical archives or aren’t even mentioned because of secrecy and espionage… MISSION MAJNU is a taut, engaging and eventually immensely emotional journey of an unsung hero trapped in a maze of love and patriotism … a mission that no one knows about…..brilliantly edited with such a fine balance of pace and sensitivity @baidnitin … directed with solid assurance by #Shantanubagchi so well and smartly produced by @man_on_ledge !”

The filmmaker added, “Congratulations to @pashanjal @rsvp @ronnie.screwvala for backing this brilliant story!! The entire cast is a winner ! The fragility of @rashmika_mandanna was heartening to watch… but eventually the film belongs to the majnu himself! ( No spoilers) but he justifies the duplicity of his character with dollops of sincerity and strength ! He’s the “hero” when required and the “majnu” when needed! This one’s such a great addition to his filmography! A proud performance! My congratulations to the team of #MISSIONMAJNU and to team @netflix_in !❤️❤️❤️❤️”.

Sidharth’s rumoured girlfriend and soon-to-be-wife Kiara Advani who attended the screening also called the film ‘superb’. She was spotted yesterday at the screening and shared a warm hug with the actor.

Earlier on speaking about the film, Sidharth shared with a news portal, “I found it fascinating that it is inspired by true events and yet it is fictionalised for obvious reasons, because we do not know about these missions. It gives an insight into how a spy works in another country on their own while on a mission in an entertaining and interesting way… So I found it a complete film, with elements of true story, thrill and romance.”