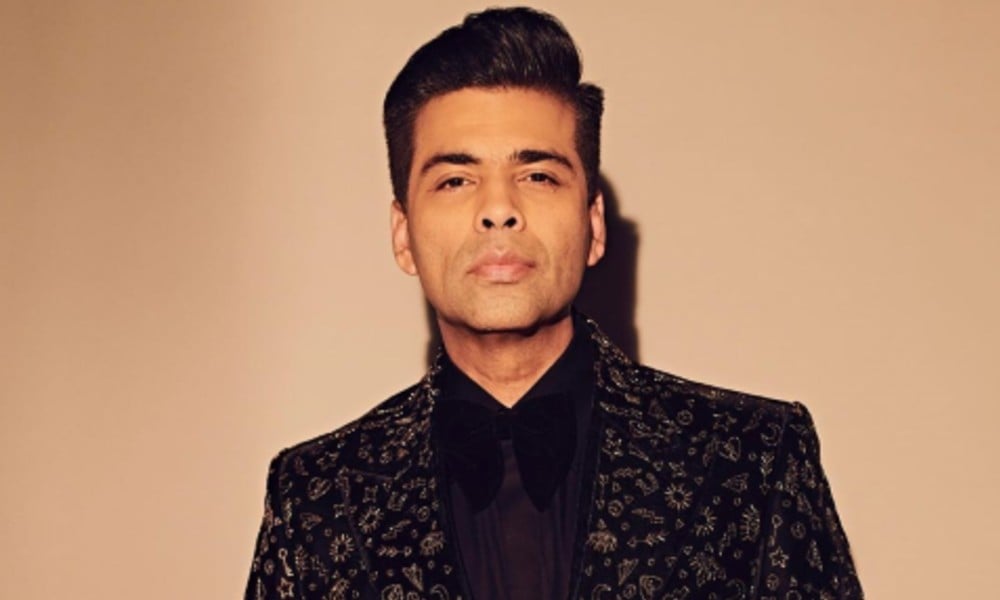 It’s just been a day since the trailer of Kartik Aaryan’s much-anticipated action drama Shehzada has been released. As the young superstar left the entire social media universe talking about his uber cool and massy action avatar in the trailer, now the industry’s renowned director and producer Karan Johan also seems to be impressed with the trailer’s powerful and well-studded masala entertainment quotient.

While a lot of others have also posted and praised the trailer, what makes this praise by Karan Johar noteworthy and interesting is the history that he has with Kartik Aaryan, who is currently on a huge high in the industry delivering back to back hits. Extremely dazzled by the trailer of Shehzada, Karan Johan took to his social media while congratulating and lauding the team Shehzada. He wrote – “MASAALE SE BHARPOOR AUR ENTERTAINMENT KA ZABARDAST TADKA! CONGRATULATIONS TO TEAM SHEHZADA!!!”

While the trailer of Shehzada has been eagerly awaited by the audience, Kartik truly left everyone impressed with his power-packed action avatar while his cool looks and superb dialogue delivery and swag also made his fans fall mad for the young superstar. Just before its arrival, fans trended #ShehzadaAaRahaHai on twitter booking the first spot in the list while later on, the netizens just can’t stop hailing Kartik’s performance that made #Kartikaaryan trend on Twitter.