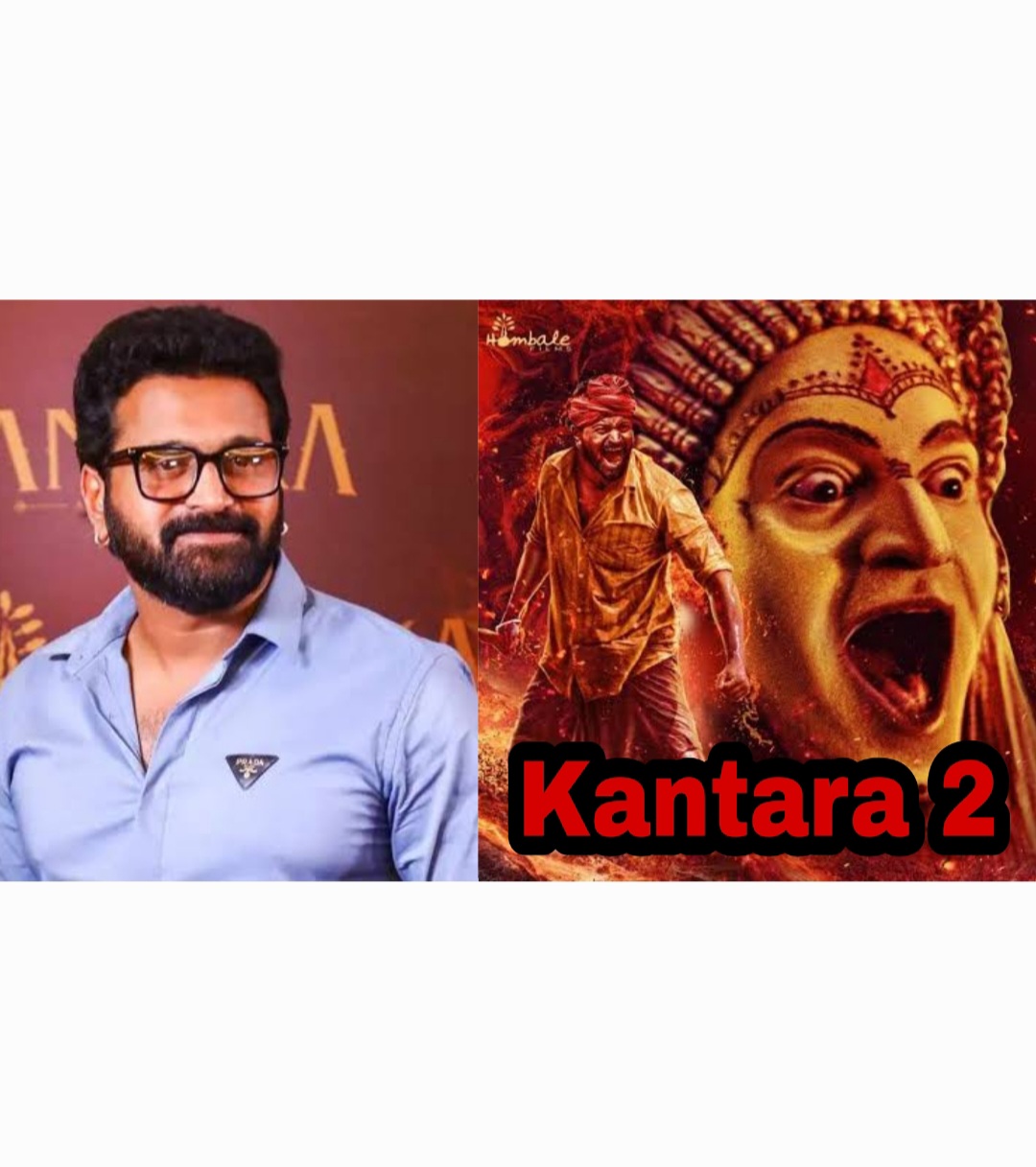 After the global success of Kantara, Rishab Shetty has now started working on the prequel.

Talking to a portal, Hombale Films founder Vijay Kirgandur revealed that Rishab Shetty – beside headlining Kantara, who directed and wrote the film as well – has already started scripting Kantara 2.

It will be a prequel that will explore the backstory of Daiva and its pact with a troubled king that was intended to protect the villagers, and the nature that surrounds them.

“Rishab is writing the story now and has gone to the forests of coastal Karnataka with his writing associates for two months to conduct research for the film.”

Vijay also added that Rishab is planning to take the movie on floors in June this year. The makers are planning for a pan-India release around April or May in 2024.

“He plans to start shooting in June, as a portion of the shoot requires the rainy season, and our intention is to give the film a pan-India release in April or May next year.”

“Kantara was so successful that whatever we do next has to be big, as expectations are high. We’ll add a few names to the cast but we want to keep it authentic and similar in style and substance to the first film,” the producer concluded.

Also Read: Kantara (Hindi) Movie OTT Release Date OUT; WHEN & WHERE To WATCH?