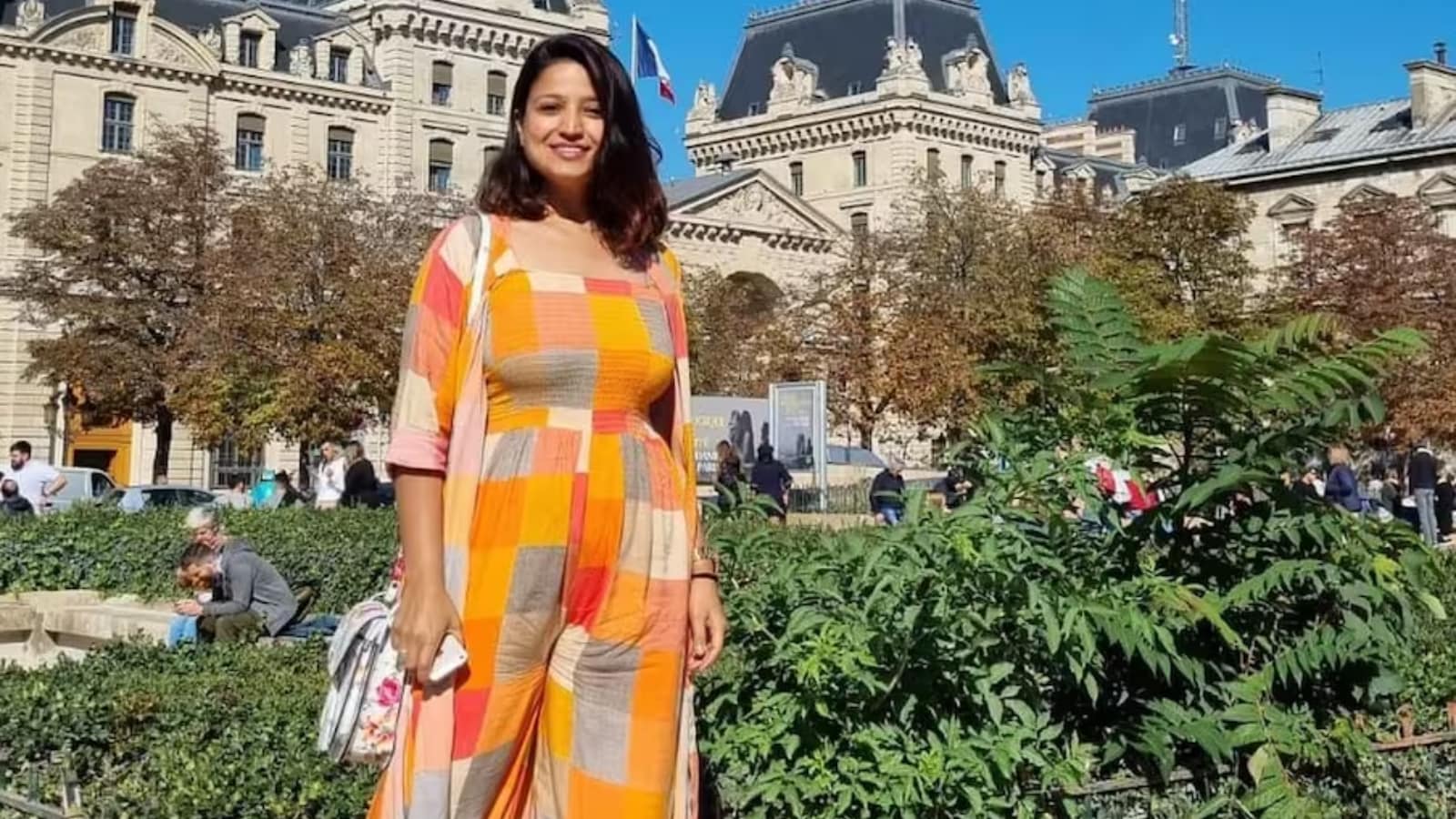 Ashitha has been an open book in revealing the success and failures of her life.

The Tavarina Siri actress expressed her sadness over the fact that her restaurant, which she named Sashi, did not bring in the expected number of customers.

Ashitha Maria Crasta was once the most sought-after actress in the Kannada film industry. She is known for proving her acting prowess in films like Baa Baaro Rasika and Tavarina Siri. Currently, Ashitha lives a low-key life, away from the limelight. But she is active on social media, and keeps sharing her daily whereabouts with her ardent followers.

The 38-year-old had started her own business as a restaurant owner, after quitting her acting career. In a special interview with a YouTube channel, Ashitha revealed that she was forced to shut her business because of the Brahmin population residing in Bangaluru’s Malleswaram.

Elaborating on her business venture, she shared that she had a degree in MBA, adding that she always wanted to become a businesswoman. Ashitha recalled that she opened an Italian restaurant in Malleswaram. She admits that it was a grave mistake. Since the people who lived in the particular region were all Brahmins, they preferred non-vegetarian food. “Many of them did not even hear the name of certain Italian dishes, ” she added.

The Tavarina Siri actress expressed her sadness over the fact that her restaurant, which she named Sashi, did not bring in the expected number of customers. As a result, she was forced to shut it down. But her failure did not deter Ashitha. She decided to ditch the idea of running restaurants serving foreign food, and instead, the former actress opened an Indian restaurant in Bangalore’s RT Nagar.

Ashitha has been an open book in revealing the success and failures of her life. According to a report by ETimes, the actress had earlier launched a campaign, known as Open-Up With Ashitha. There, she met with people who were suffering in silence from depression, anxiety, and other mental health conditions in an “informal setting.”

“I have been working with individuals in the city who want to just reach out and talk to someone. It is a voluntary effort, which I call Open-Up With Ashitha. What I do is meet individuals in any informal setting – could be a coffee shop or even a park, and just chat. It makes me most happy to be able to just reach out to and help someone,” Ashitha had shared.