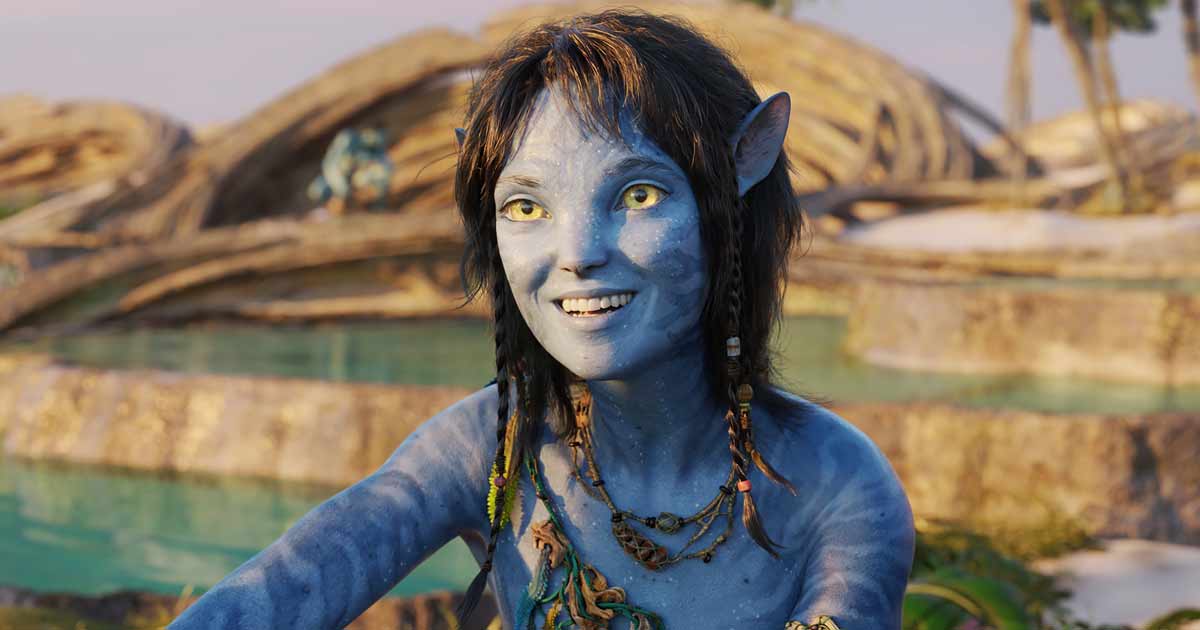 Just Inches Away From Being Highest Hollywood Grosser In India

It’s all happening for Avatar: The Way of Water! The biggies is now just inches away from being the highest grossing Hollywood biggie of all time in India. Avengers: Endgame had netted 365.50 crores in India and currently, the James Cameron film stands at 362 crores*.

This has been made possible by yet another big day in the form of Sunday which resulted in 8 crores* more been accumulated. Given the fact that it has been an open week again for the film, it could well have hit the double digit mark on Sunday, given the screens and showcasing available. However, there is always an extent to how much a film can score and considering the fact that over 350 crores have already come in, there is a lot of audience base which has already watched the film.

That said, the score which Avatar: The Way of Water managed on Sunday is a big deal as well considering it’s the fourth Sunday. Otherwise to think of it, in 2022 so many Bollywood biggies couldn’t even gather as much on their first Sunday and here audiences are still coming in hordes to watch the film in theatres during the fourth week. Now in weekdays to come, the film should ideally bring in around 10 crores mark and that will bring it closer towards the next big milestone of 375 crores.