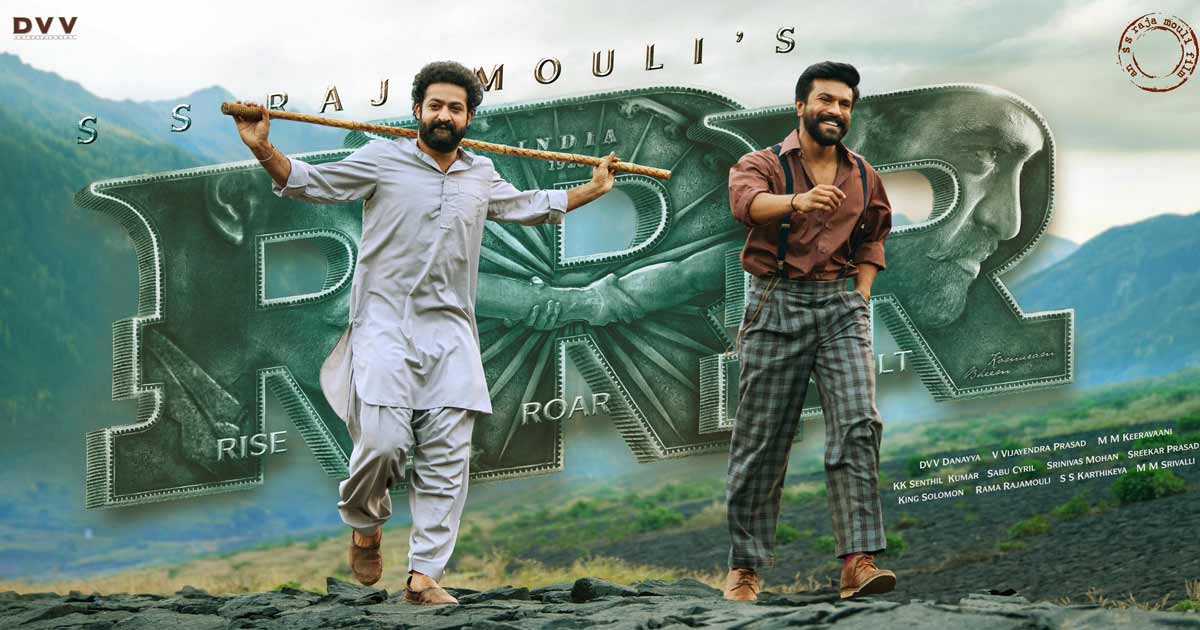 On one hand, SS Rajamouli’s RRR is receiving global appreciation in form of Gloden Globes and Critics Choice Awards, on the other hand, it continues to mint money at the box office. Yes, we’re talking about the film’s glorious run in Japan. It’s already the highest-grossing Indian release there and still continues to increase its tally. Keep reading to know more!

For those who don’t know, the Jr NTR and Ram Charan starrer was released in Japan on 21st October 2022. It initially opened on a slow note and then went from strength to strength and eventually crossed several Indian biggies. In the last update, we learnt about the film becoming the biggest Indian hit theatre by surpassing Rajinikanth’s Muthu. Now, the collection update for 88 days has come.

As shared by industry tracker Vamsi Kaka, RRR has earned a blockbuster total of 36.10 crores+ gross in Japan in the theatrical run of 88 days. So far, it has witnessed 369,130 admissions. Interestingly, from today onwards, the film will be released in Dolby Cinema format there, so expect some more numbers in the coming days.

Meanwhile, recently RRR maker SS Rajamouli shared that every filmmaker wants to make a film in Hollywood and he is open to experimentation.

“I think it is the dream of every filmmaker across the world to make a film in Hollywood,” he told EW’s Awardist podcast. “I am no different. I’m open to experimentation.” But, he also admits, the decision is causing him a “bit of confusion.”