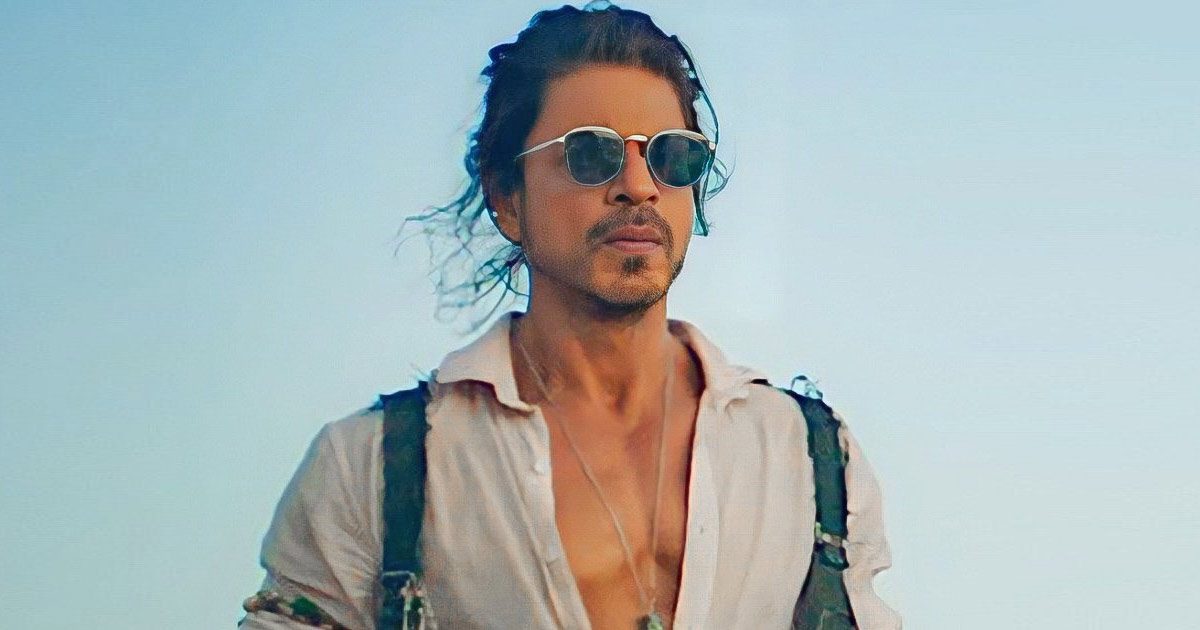 ‘Jhoome Jo Fans’ As Shah Rukh Khan Is Bringing Hysteria Back To Bollywood!

After teasing fans with a number of posters, a teaser and a few BTS clips, Pathaan makers finally dropped the official trailer online. The film, which will mark the comeback of king khan Shah Rukh Khan after 3 years, will see him paired opposite Deepika Padukone and John Abraham. Helmed by WAR director Siddharth Anand, it also stars Ashutosh Rana, Dimple Kapadia and others in the key role. Well, only SRK’s return isn’t the USP of Pathaan, but his reunion with Salman Khan too is.

As far as we all know, Dabanng Khan will be seen making a cameo appearance in his friend’s action thriller while SRK will appear in his upcoming film Tiger 3. As its first rushes are already making the right kind of noise it would be interesting to see what kind of impact it will have on the first day of its release at the box office.

Shah Rukh Khan, Deepika Padukone and John Abraham-led Pathaan is already being highly anticipated by their diehard fans. Despite being embroiled in a few controversies, the film seems unaffected as nothing is stopping the makers from promoting the film wisely. With all the excitement around Pathaan, the film is expected to open around 35-40 crore* on Day 1 at the box office. Its opening day collection is already going to make and break many records in Bollywood.

Pathaan is likely to set a new benchmark for the leading actors. However, it would be lesser for Pathaan director Siddharth Anand, as his last film WAR starring Hrithik Roshan and Tiger Shroff has made a blockbuster opening with 50 crore.

After the debacle of Zero, Shah Rukh Khan made cameo appearances in a few films like The Zoya Factor, Rocketry: The Nambi Effect, Laal Singh Chaddha and Brahmāstra: Part One – Shiva.

Coming back, how many of you are excited about Pathaan, which releases on January 25? Do let us know.