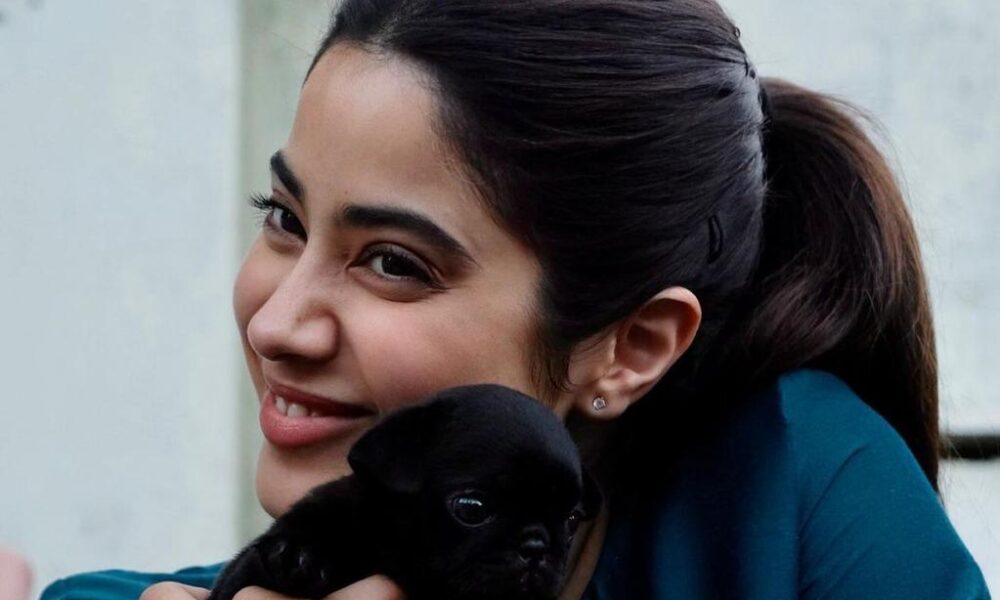 Janhvi Kapoor starrer Mili was recently released on Netflix. The actress’ survival drama had netizens quickly tap on the play button to watch her performance at the comfort of their homes. Those who had not witnessed the nail-biting drama looked forward to seeing it. Janhvi Kapoor’s performance raised eyebrows, kept our eyes wide open & also gave chills.  The love was so much that Mili is officially trending on the streaming platform. The film is also ranking at the first position in Top 10 movies in India. The actress has proved her mettle with such a brilliant performance. The social media is all hearts for Janhvi’s performance & she is the girl of the moment. Looks like 2023 has been a sweet start for the actress.

If we look back at Janhvi’s movies, she has tried her hands on a variety of genres; horror-comedy with Roohi, dark comedy with Goodluck Jerry, biographical drama with Gunjan Saxena. The actress is breaking her mold of comfort & shaping herself with all characters that come her way. This reflects her dedication to her craft & the fire to make a strong mark in the industry. Her upcoming projects include, Bawaal and Mr. and Mrs. Mahi which is still under production.