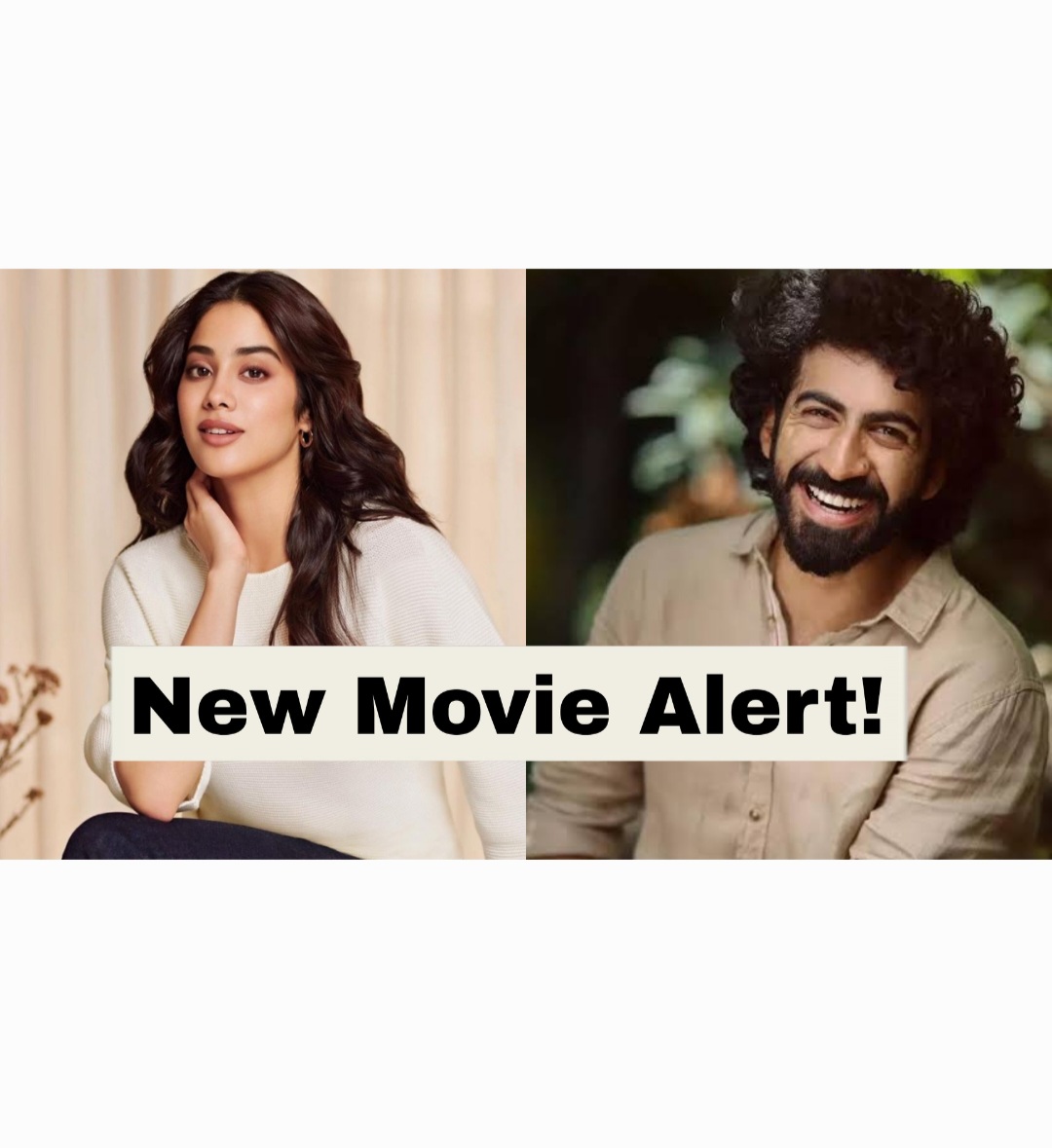 Janhvi Kapoor-Roshan Mathew To Pair Up For New Movie – Ulajh

Janhvi Kapoor had garnered positive reviews for her performance in Mili.

Now, we hear that the actress will be seen opposite Roshan Mathew in her next, titled – Ulajh.

If this Peeping Moon report is to believed, Janhvi will team up with the Darlings actor for the upcoming spy-thriller flick, Ulajh, which was announced back in December 2021.

National Award-winning director Sudhanshu Saria has been reportedly roped in to helm the movie. Ulajh is backed by Junglee Pictures.

The upcoming high-octane spy thriller will revolve around three main characters including Janhvi and Roshan. The makers are yet to finalize the third character in the lead, which is said to be a senior male lead character.

Bawaal opposite Varun Dhawan and Mr. & Mrs. Mahi co-starring Rajkummar Rao. She is also said to be making her Telugu movie debut opposite Jr NTR.

Also Read: Is Janhvi Kapoor Back With Ex Shikhar Pahariya?