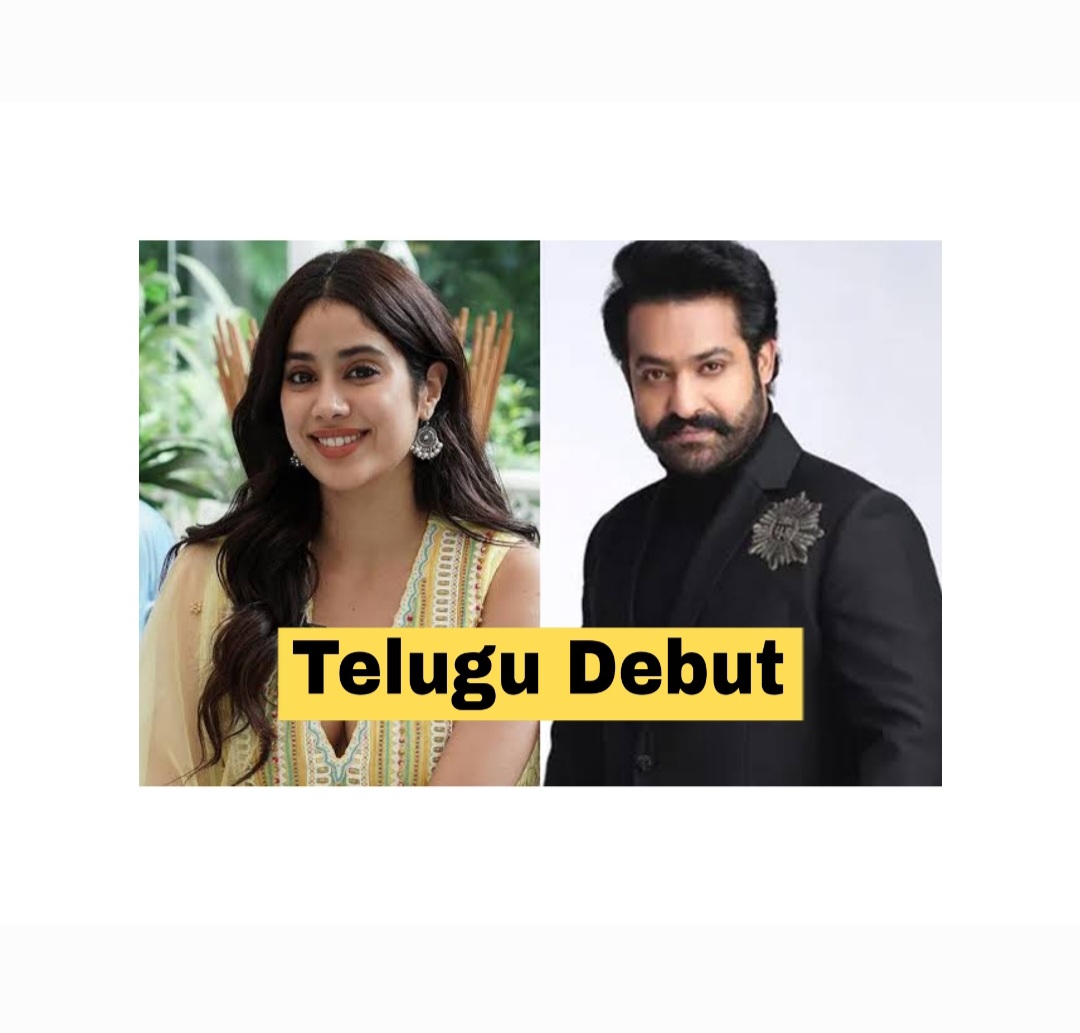 Janhvi Kapoor is said to be making her Telugu movie debut opposite RRR fame Jr NTR.

As per the latest buzz, the Mili actress has allegedly demanded a ‘hefty salary’ for NTR30.

Reportedly, Janhvi is almost confirmed to play a part in NTR30, which is said to be helmed by KGF fame Prashanth Neel.

Sourced from a report, Janhvi has allegedly demanded a hefty paycheck for her Telugu movie debut. While the exact figure remains undisclosed, the amount is apparently much higher than of what Mrunal Thakur had taken for Sita Ramam and Rashmika Mandanna‘s fee for Pushpa.

The movie in question is expected to commence shooting in February 2023 and is aiming for 5th April 2024 release reportedly.

Also Read: Is Janhvi Kapoor Back With Ex Shikhar Pahariya?