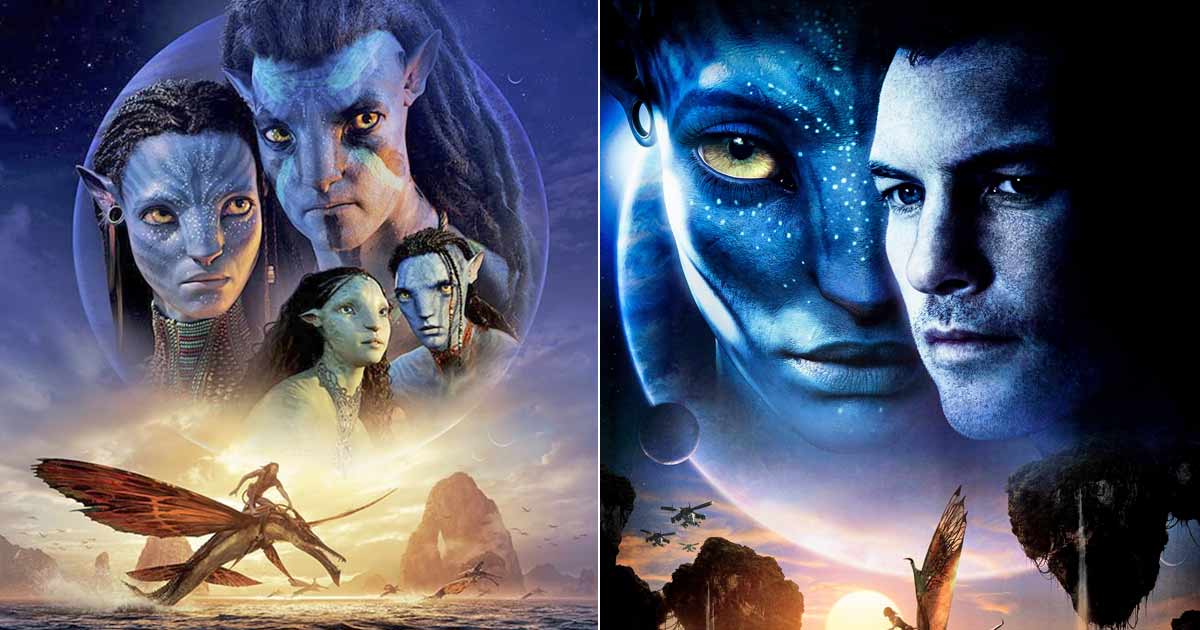 James Cameron’s Avatar 2 has emerged as a winner at the box office. It was released amid so many comparisons with the first part but has now shut all the naysayers with its superb numbers. The latest news related to its business at ticket windows is that the film has been granted an extension in theatres in China, thus giving it a big boost.

For those who don’t know, Disney’s Marvel movies are facing a ban in China due to several reasons. Even DC’s Black Adam was blocked from releasing in the country. Avatar: The Way Of Water has been lucky enough to secure a release here. Now, the icing on the cake is an extension in the theatrical run gifted by the Chinese government regulators.

As per the report in Variety, Avatar 2 has been granted permission to continue its run beyond the normal 30-day limit for Hollywood films in China. It’s been learnt that an extension has been ‘gifted’ as the film has provided a boost to Chinese exhibitors and the overall cinema sector. This move will indeed help the Avatar sequel as the Chinese New Year holidays will be starting from the 21st of January.

Avatar 2, which currently stands at a $190-$196 million collection in China, has got a chance of beating its predecessor with the extension of its theatrical run. Avatar had earned a lifetime of $261.82 million and surpassing it has now become a possibility for The Way Of Water.