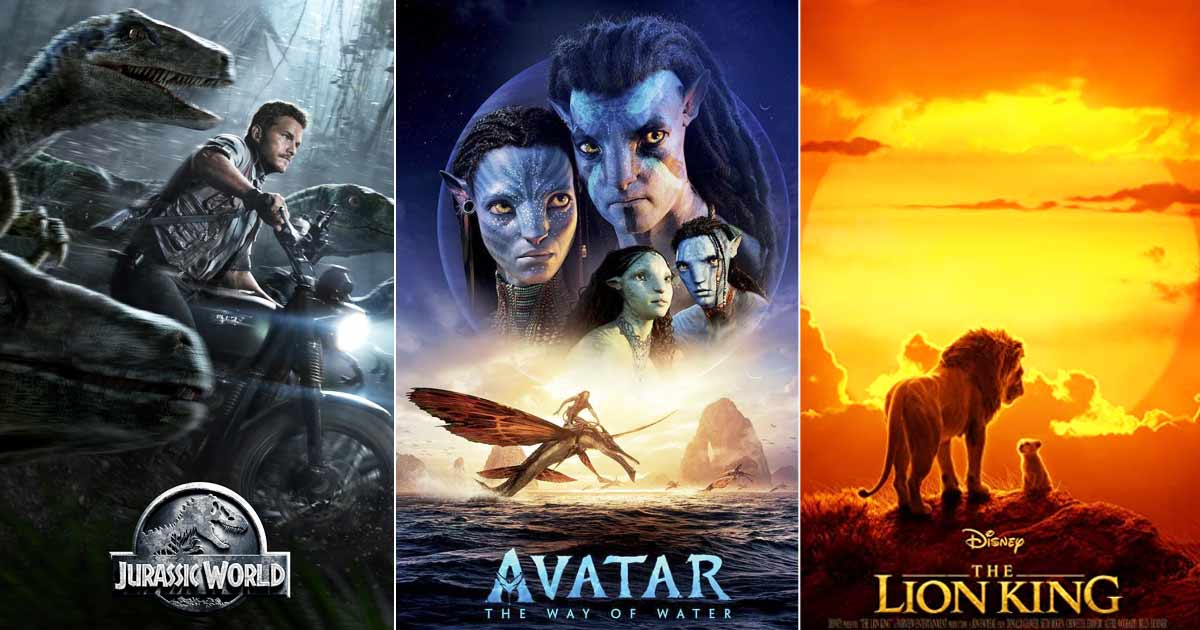 Avatar 2 is simply unstoppable at the worldwide box office. The film which is riding high on positive word-of-mouth yet again jumped significantly over its fourth weekend to put a healthy total on board. As a result, the magnum opus is now the 7th highest-grossing film in history overtaking Jurassic World and The Lion King. Keep reading to know more!

Released on 16th December 2022, Avatar: The Way Of Water has been receiving praise for being an extraordinary visual treat. The years of filmmaking by James Cameron are clearly reflected on the big screen and the audience is loving the cinematic experience. With all such appreciation from across the globe, the film is raking in several records in its kitty.

As per the latest update from Box Office Mojo, Avatar 2 is earning an estimated collection of $1.708 billion by the fourth Sunday at the worldwide box office. With this, it has crossed the lifetime collection of The Lion King ($1.663 billion) and Jurassic World ($1.671 billion) to become the 7th highest grosser of all time. Now the next target for the Avatar sequel is Marvel’s Spider-Man: No Way Home ($1.916 billion).

Meanwhile, James Cameron recently made a revelation stating that Avatar 2 had 10 minutes of too much violence, which eventually got trimmed.

“I actually cut about 10 minutes of the movie targeting gunplay action. I wanted to get rid of some of the ugliness, to find a balance between light and dark. You have to have conflict, of course. Violence and action are the same thing, depending on how you look at it. This is the dilemma of every action filmmaker, and I’m known as an action filmmaker,” Cameron told Variety.

Must Read: Avatar 2 Box Office (Worldwide): Beats The Lifetime Of The Avengers To Become 9th Highest Grosser Of All Time!