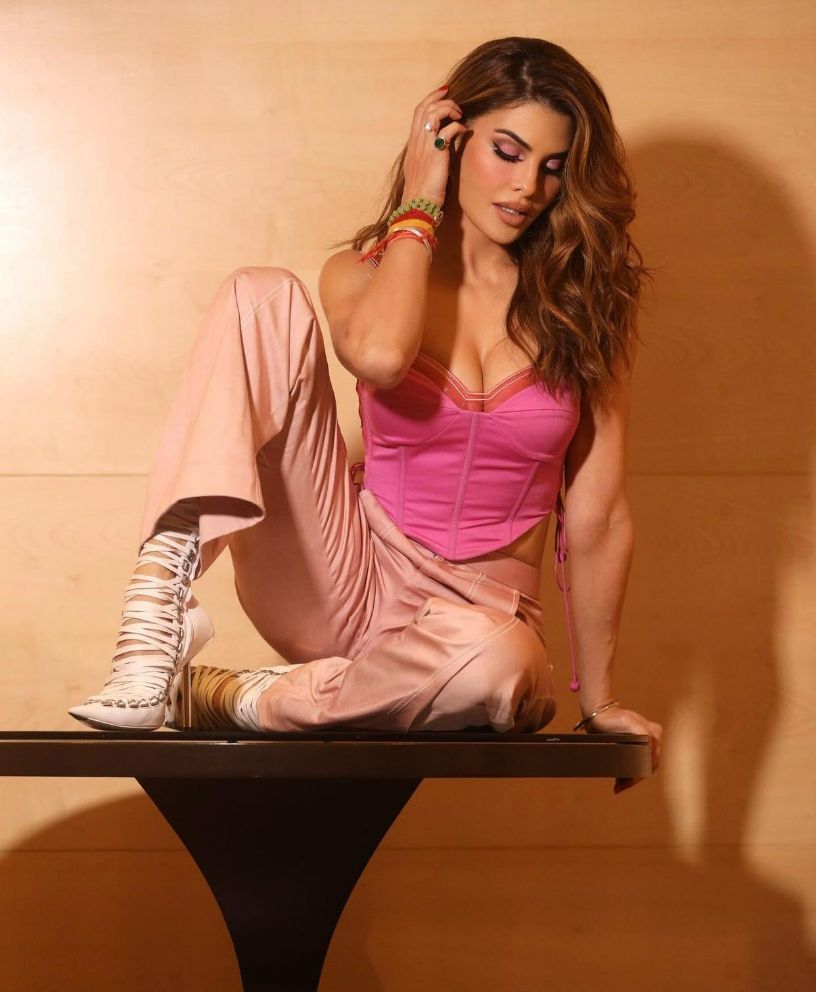 Jacqueline Fernandez is listed as an accused in the Rs 200 crore extortion case.

The Enforcement Directorate has called Jacqueline Fernandez on multiple occasions in relation to the money laundering investigation.

In a supplemental charge sheet submitted by the Enforcement Directorate in the Rs 200 crore extortion case against conman Sukesh Chandrashekar, Bollywood actress Jacqueline has been listed as an accused.

In conjunction with the money laundering investigation, the Enforcement Directorate has called Jacqueline up on multiple occasions. The actress allegedly dated Sukesh, according to information provided to the media earlier by Sukesh’s attorney. Later, Jacqueline’s team refuted any connection to Sukesh.

Jacqueline‘s finances were temporarily attached by the agency in April in accordance with the Prevention of Money Laundering Act, totaling Rs. 7.27 crore (PMLA). As the organization was tracking the remaining proceeds of crime in this investigation, she was most recently served with a summons for the recording of her statement in June. The agency interrogated her for eight hours.

The agency labeled these funds as “proceeds of crime,” therefore a preliminary order was filed against her for attaching fixed deposits worth Rs. 7.12 crore and cash worth Rs. 15 lakh. Sukesh Chandrasekhar gave Jacqueline Fernandez a number of presents totaling Rs. 5.71 crores from the profits of crime, which included extortion. The ED had stated in a statement, “Chandrasekhar had put Pinky Irani, his longtime associate, and co-accused in this case, to deliver the aforementioned presents to her.”

In her testimony given to the ED in August and October of last year, Jacqueline claimed that Chandrashekhar gave her two Hermes bracelets, three Gucci bags, two Chanel gym clothes, two pairs of Louis Vuitton shoes, two pairs of diamond earrings, and a bracelet made of multicolored stones. Fernandez added that she returned a Mini Cooper automobile that she had received similarly. Chandrashekhar was in “frequent contact” with Jacqueline Fernandez from February until his arrest on August 7 of last year, according to the investigation conducted by the agency.