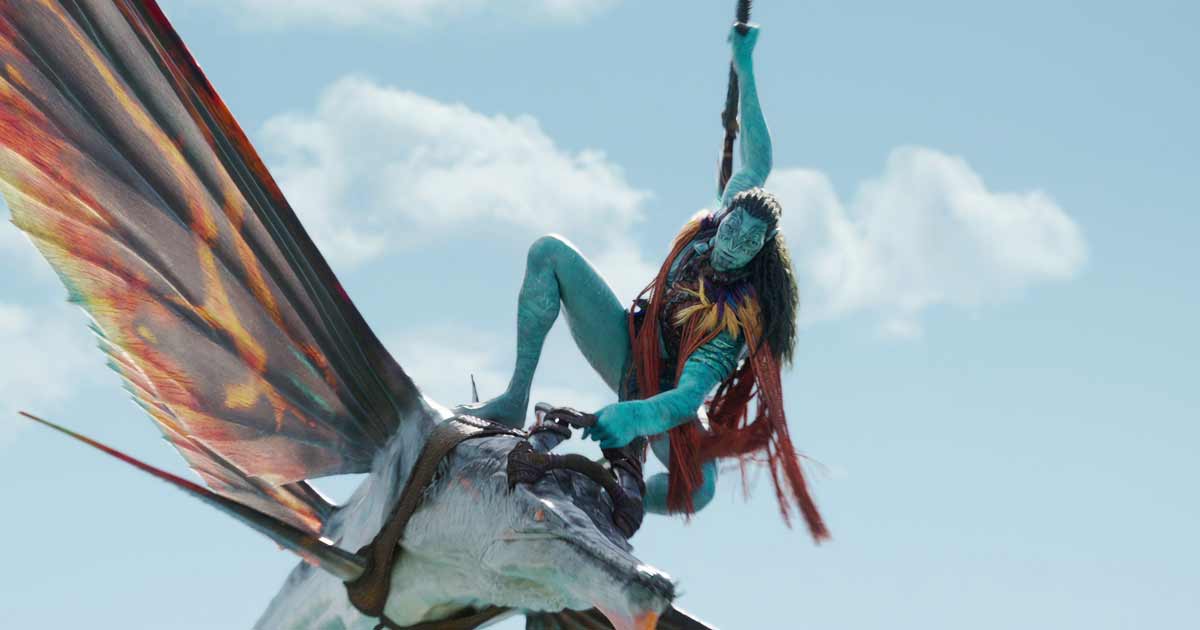 James Cameron has delivered a humongous success at the Indian box office in the form of Avatar 2. Yes, the film is the highest-grossing Hollywood release in the country and has now emerged as a bonafide Super-Hit. Despite a huge cost riding on it, the biggie has done a commendable job and below is all you need to know!

Released on 16th December, the film recently completed one month in a theatre and still raking in numbers in absence of any major competition. Now, from 25th January onwards, a storm is coming in the form of Shah Rukh Khan‘s Pathaan and it will make the Avatar sequel lose almost all shows in theatres. However, the magnum opus has done its job already!

As we covered yesterday, Avatar 2 has earned 386.90 crores nett so far at the Indian box office. And for those who don’t know, the theatrical rights of the film were reportedly valued at as high as 150 crores. So, removing that cost, the biggie stands a profit of a whopping 236.90 crores. It equals 157.93% returns!

Meanwhile, recently James Cameron said that the third installment of his blockbuster ‘Avatar’ franchise will introduce a third clan of Pandora that shows off the Na’vi’s darker side.

Cameron said that ‘Avatar 3‘ will explore “different cultures from those I have already shown. The fire will be represented by the ‘Ash People’. I want to show the Na’vi from another angle because, so far, I have only shown their good sides.” (via IANS)

Must Read: Pathaan Box Office Day 1 vs Top 10 Indian Openers Of All Time: RRR Is Untouchable With 134 Crores But Shah Rukh Khan’s Actioner Has A Chance To Enter The List!