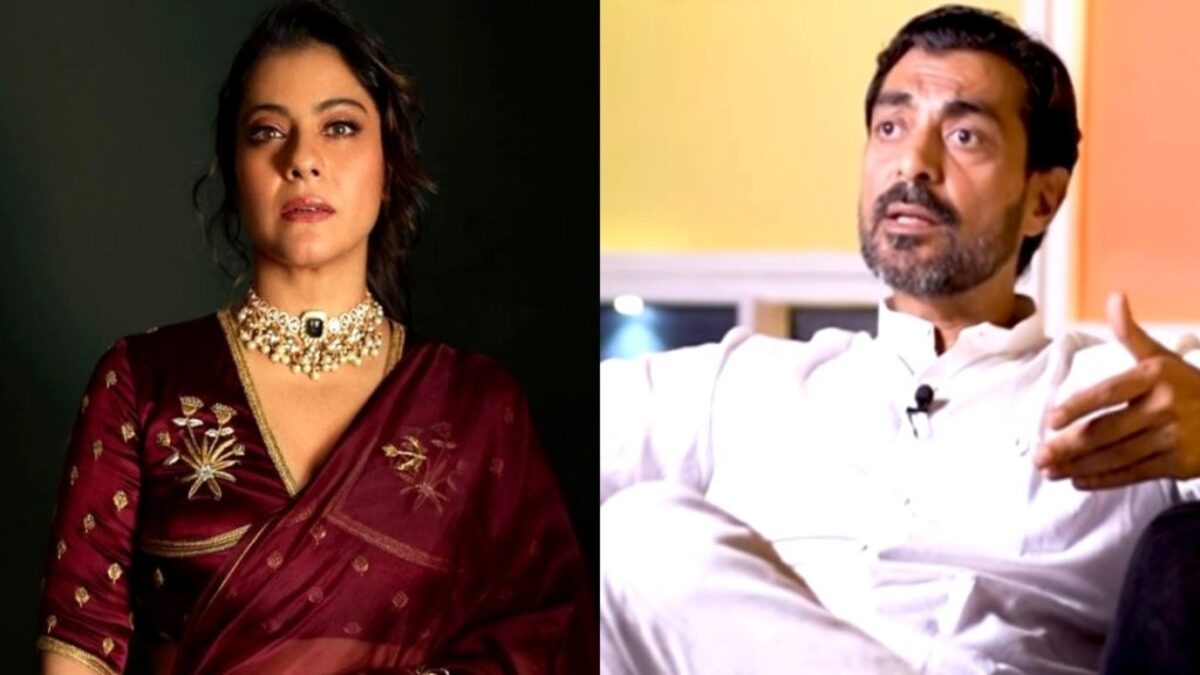 ‘Itna Professionally…’; Don 2 Star Alyy Khan Talks About A Confidential Scene With Kajol In ‘The Good Wife’; Deets Inside!

The much-anticipated web series The Good Wife starring Kajol in the lead will mark the OTT debut of the actress. A few months ago, the makers released its teaser and the same received great response from the audience. Besides the talented actress, the show will also feature Don 2 actor Alyy Khan in a pivotal role. Not just this, Khan has shared an intimate kiss with Kajol for the upcoming series.

Recently, Alyy appeared on Nadir Ali Podcast. During the interaction, he opened up on shooting the kissing scene with crush Kajol who also happens to be his ‘crush’ since the early 90s.

Alyy stated that this year, he he finally got to work with Kajol as her boyfriend in The Good Wife which also had a kissing scene. It was smooch, a French kiss according to the script. Explaining further, the actor said that the situation is such that in the show, he is playing Kajol’s former lover and current boss. During a case, their love reignites and they end up kissing.

Taking the conversation ahead, Alyy mentioned that it is Kajol’s husband Ajay Devgn’s production but since it was a commitment, it had to be done. “Ajay set pe nahin aaya,” he revealed.

Talking about how it was performed, Alyy disclosed that the director decided to have only a few people on set and it was filmed using 3 camera set-up since they couldn’t do retakes. 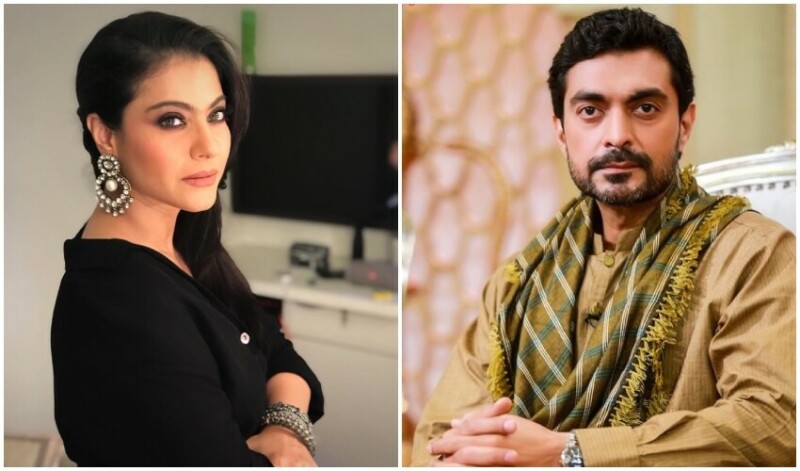 The actor quoted, ‘Before the final take, we had rehearsed it 3-4 times. There was no shame, embarrassment or any kind of hesitation. As we looked at it, I asked Kajol if she is happy with it. She said that she likes it. So, there was no sexual vibe in it, only professionalism.’

For the unversed, The Good Wife is an official remake of the American show of the same name. It is helmed by Suparn Verma and will soon air on Disney+Hotstar.