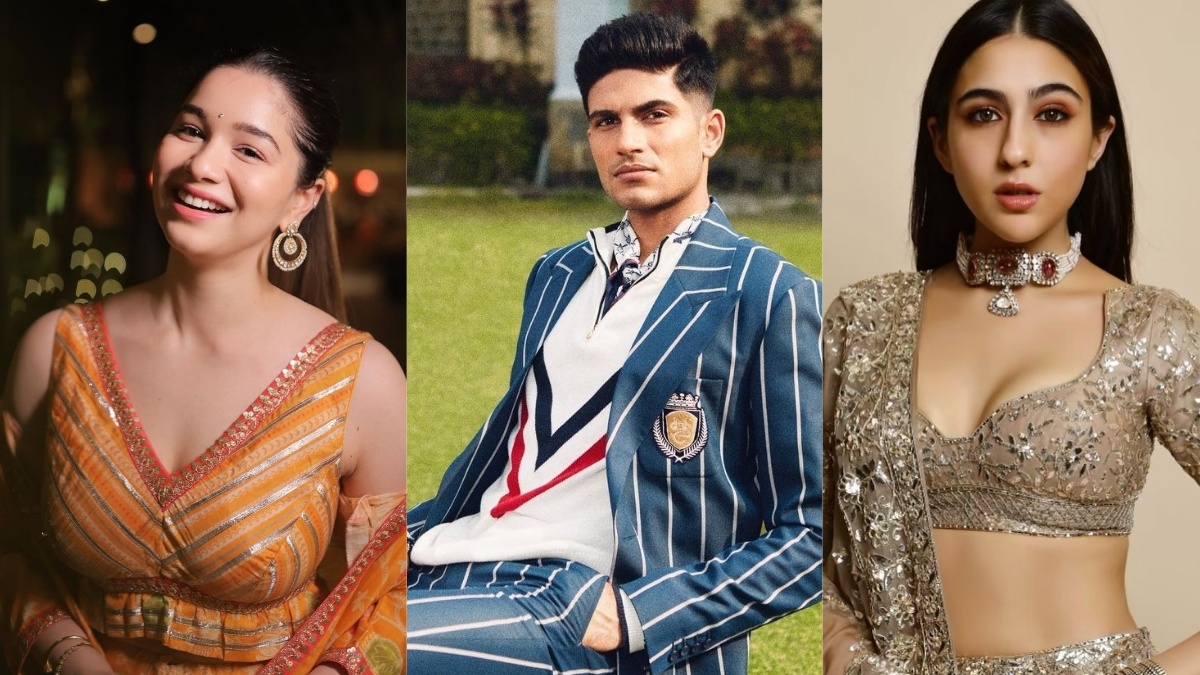 The name of actress Sara Ali Khan is now associated with cricketer Shubman Gill. Rumors spread that they were together. Previously, Shubman’s name hit the headlines along with Sachin Tendulkar’s daughter, Sarah Tendulkar. Now the news of the engagement of Shubman and Sara Tendulkar has spread through social media. People reacted violently to this fake news.

Is Shubman getting engaged to Sachin’s daughter?

Actually,The fans chanted Sarah-Sara’s name as Shubman Gill came to the line during the ODI finale with New Zealand. He heard a loud noise and waved to the crowd. A few months ago, he said on Sonam Bajwa’s show that he was dating Sara Ali Khan. he also said that she is the Fittest actress in the industry. By the way, the actress remains silent on this subject. They were also seen twice dining in restaurants in India and abroad.

Shubhman scored 208 for Both Sara: Fans 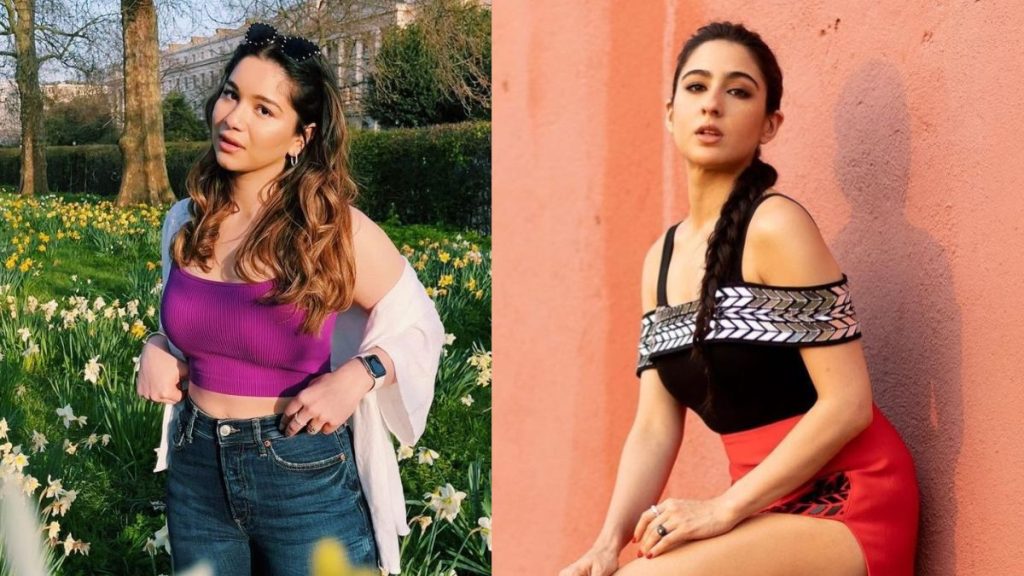 According to the most recent news, Shubman scored 208 runs in the first ODI against New Zealand. Now fans are making memes on Twitter saying that shubhman has scored 200 runs for both Sara. One for Sara Tendulkar and one for Sara Ali Khan.Reacting to this post, Memes of various types are now going viral on social media. But one tweet in particular piqued our interests.

Before you come to conclusion let us tell you, This tweet is just a funny meme which the user himself told below tweet. Twittter user named Harsh Yadav Said, “Its just a sattire tweet guys, Don’t take it seriously.” However, Everyone knows this tweet is going viral on social media is fake, but users are showing a lot of interest in this hilarious post. This engagement tweet has been viewed over 899,000 times.