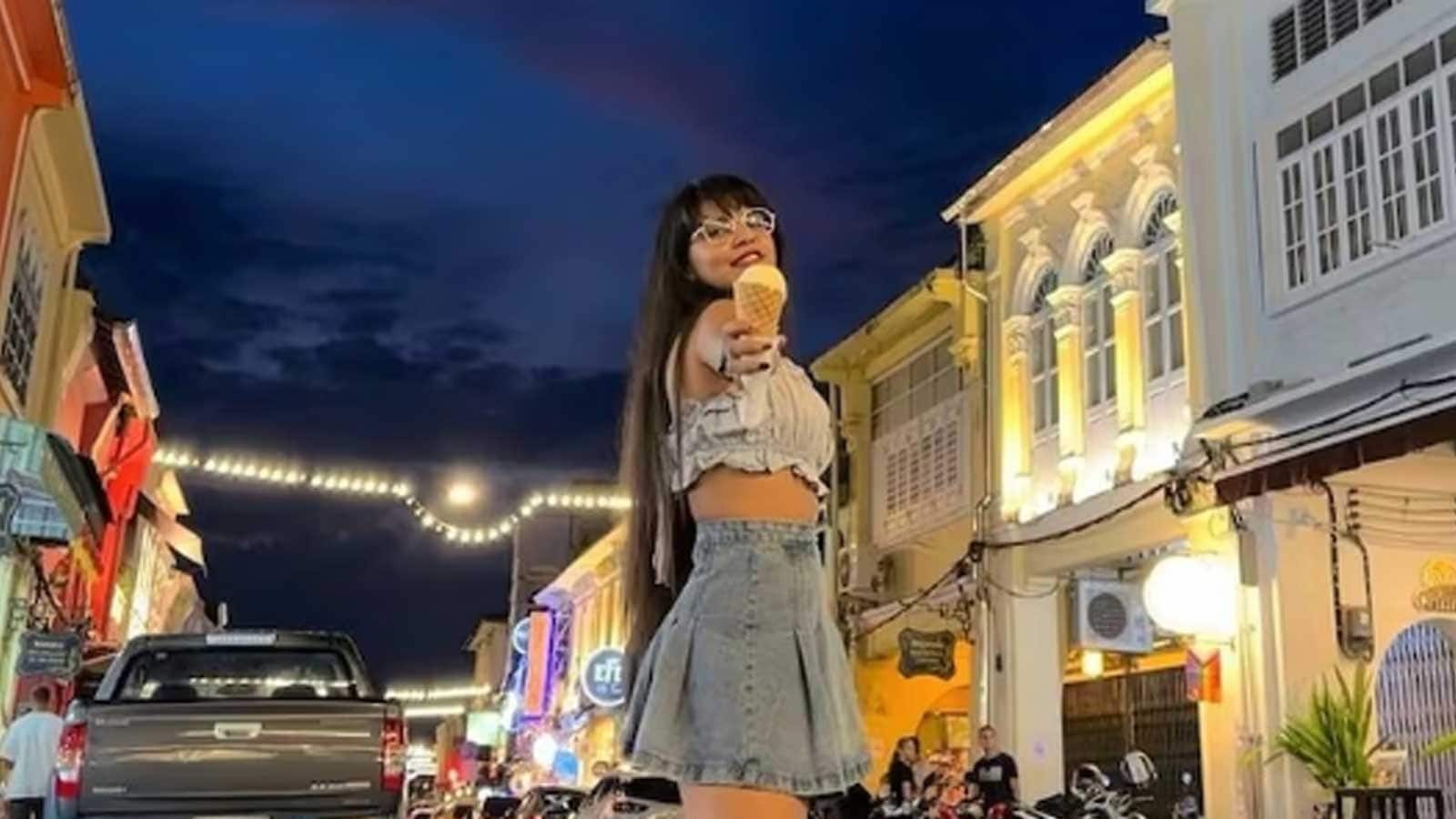 Inside Kannada Actress Amulya Gowda’s Thailand Diaries; Check It Out

Amulya also appears to be a travel enthusiast, jetting off for vacations at exquisite locations every now and then.

Amulya shared a series of pictures from her exotic Thailand diaries on Instagram.

Kannada actress Amulya Gowda has been shelling out major travel goals lately. Her social media is proof. Amulya, who won hearts with her character Kamali in the popular Kannada-language serial of the same title, was also a participant in Bigg Boss Kannada 9. The 30-year-old keeps her fans posted on her whereabouts through her Instagram. Amulya also appears to be a travel enthusiast, jetting off for vacations at exquisite locations every now and then. Recently, the actress has taken a trip

to the beautiful destination of Thailand, and she seems to be in love with the place.

Amulya shared a series of pictures from her exotic Thailand vacation on Instagram. The actress was seen having a gala time. Here are some of her amazing pictures that will surely awaken your desire to travel too!

“Peace is not the highest goal in life. It is the most fundamental requirement,” read the caption of this snap, where Amulya can be seen enjoying the picturesque vistas of the distant sea. She can be seen sitting on a branch-wreathed giant swing. She is decked up in a white halter-neck mini dress, sporting a wide, off-white floppy hat.

In the following set of photos, the Kamali actress appeared to paint the town red, posing against a well-lit-up busy street in Thailand. Amulya donned a pale blue strappy tube top, which she teamed up with an uber-chic, flared denim skirt and a pair of white sneakers. The former Bigg Boss contestant relished an ice cream cone, posing against the cityscape.

Amulya stood on a wooden boat, in another photo, as if ready to dive into the blue waters. She was seen posing by raising both her arms up, against the beautiful backdrop of green hills. The Kannada diva was decked up in a serene white, crochet lace bikini top that she teamed up with a lacy pair of shorts. “Be a girl with a passion, A lady with a vision, and a woman with wisdom,” penned Amulya in her post.

The actress’ pictures have made netizens gush, to say the least. Many commented on her post, calling the Kannada beauty, “Cute”, “Beautiful” and “Hot.” Others dropped multiple red heart emojis.

Check out some of her other stunning travel outings.

Amulya was well-known for her stint in Bigg Boss. However, she later got evicted from the Kiccha Sudeep-hosted show. Amulya has not announced any upcoming projects yet.