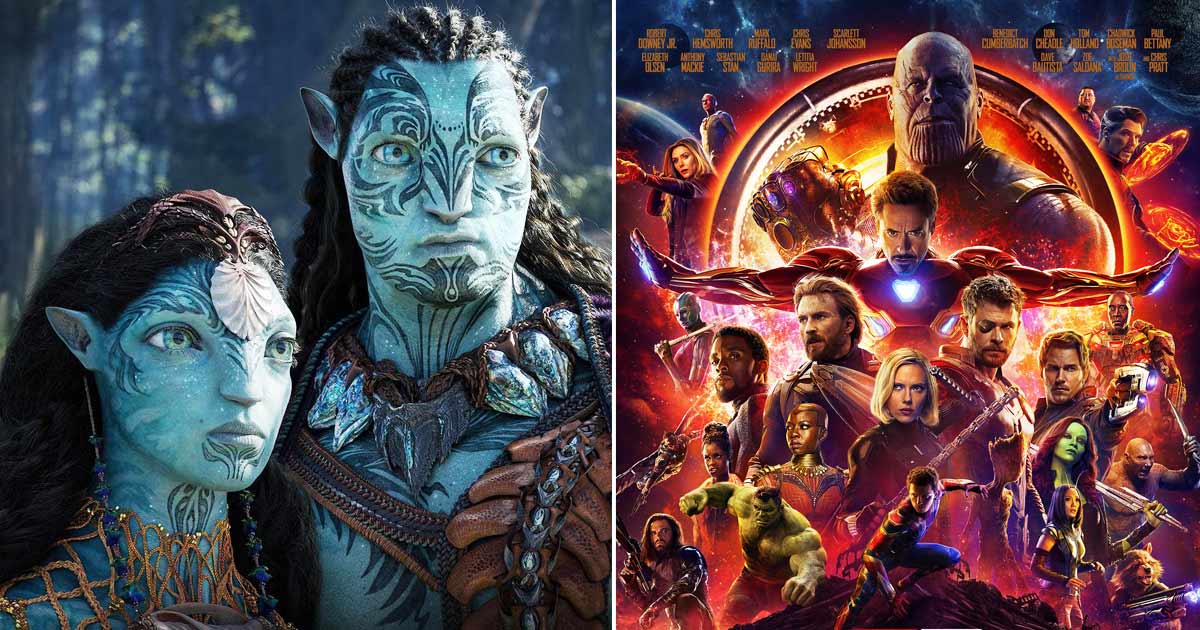 Infinity War Soon & Push It Out Of Top 5 To Achieve This Monstrous Milestone!

Avatar 2, The Way Of Water, is creating a new set of records at the worldwide box office. James Cameron delivers his third blockbuster success that is a part of Highest Grossing Films of All-Time. The buzz is massive and the sci-fi is minting moolah with every blink of an eye. It is all set to beat Avengers: Infinity War’s lifetime collections. Guess the next stop? Scroll below for details.

As most know, Avatar 1 owns the title of Highest-Grossing Film of All Time. The title was owned by Titanic for 12 long years after its monstrous release but James Cameron came forward to break his own record. Avengers: Endgame also held the top spot for a brief period but the re-release strategy worked out really well to reclaim that position.

While we all know Avatar 2 is #1 while Avengers: Endgame and Titanic are the Top 3 movies on the list. Today, we talk about how Avatar: The Way Of Water is all set to achieve the $2 billion milestone. Well, it would be safe to say that the real game now begins as it will topple Spider-Man: No Way Home ($1.91 billion) and push Avengers: Infinity War with collections of $2.04 billion out of the Top 5.

Only sky is the limit for Avatar 2 as the next stop post Avengers: Infinity War would be Star Wars: The Force Awakens which earned $2.06 billion in its lifetime.

Must Read: With $478.2 million, Angelina Jolie’s Mr & Mrs Smith Not Only Made A Scandalous Cheating Affair With Brad Pitt But Was Crowned Her Highest-Grossing Action Film For 10-Long-Years! [Box Office Rewind]