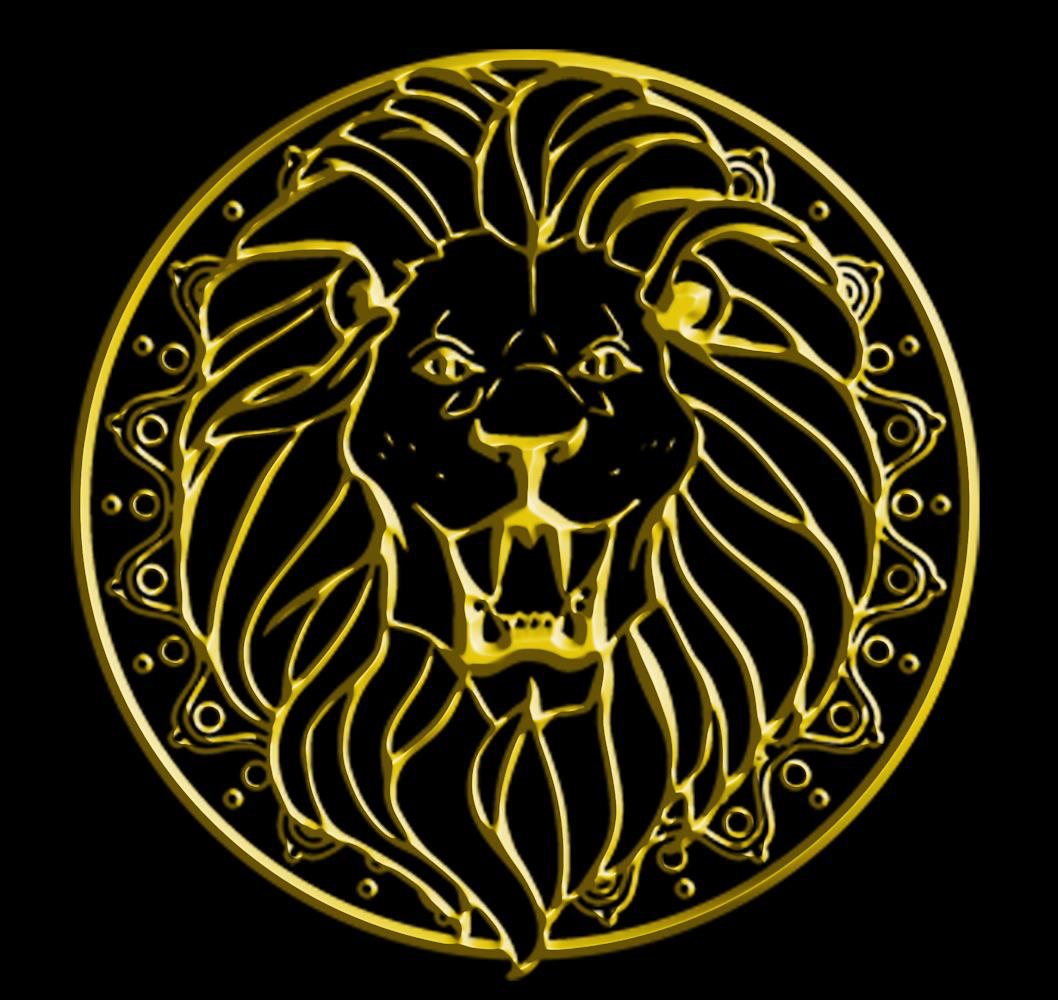 LA-based producer of Indian origin, Indian Trap, is releasing the first single from his highly original collaboration with Chennai-based artist S. J. Jananiy. ‘Shiva Mantra (Om Namah Shivaya)’ is a well-produced and arranged traditional mantra that feels like it wandered in from a Vedic havan by way of Compton, L.A., thereby creating a new genre: Vedic Trap.

Singer S.J. Jananiy, who co-composed the song, says, “Working on this song was a terrific experience. It seamlessly blends Indian classical elements with trap music, giving an unexpected new shine to an ancient text. One can feel the energy packed in it.”

Jay Singh, aka Indian Trap, who co-wrote and produced artists like Shakira, and the film trailer of Hunger Games, says, “The combination of Sanskrit lyrics with trap music has an incredible modern vibe to it, and one literally feels its burning energy.”